The Bengals Should Make for Entertaining Reality TV

HBO's "Hard Knocks" will go to training camp with the Bengals

It would seem impossible for the producers of HBO's "Hard Knocks" to come up with a better subject than the Dallas Cowboys. A show about life in NFL training camp could ask for little more than a plastic surgery-altered owner, an outspoken wide receiver and a Jessica Simpson-loving quarterback as star players. Yet, those producers have outdone themselves.

This year's edition of "Hard Knocks" will follow the Cincinnati Bengals, according to ProFootballTalk.com. While the team isn't very good, it makes perfect sense from a television perspective. What better fit for the network that gave us Tony Soprano than a team that has embraced all manners of criminal behavior over the last few years?

The need for compelling storylines may help explain on of Cincinnati's draft picks on Sunday. In the sixth round, the Bengals selected Abilene Christian running back Bernard Scott, a player with a rap sheet as long as his arm. You have to imagine that he'll serve as the eyes of the viewer as he moves from the small-time crime world of college into the high-crime world of the Bengals. Maybe the show will even provide a flashback to one of his crimes, like they did on "Oz," before he makes his way onto the screen for the first time. 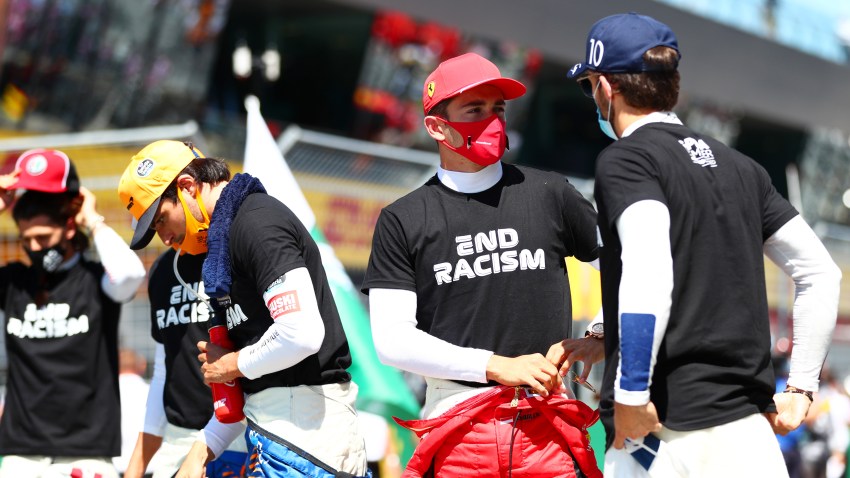 Formula One 1 hour ago 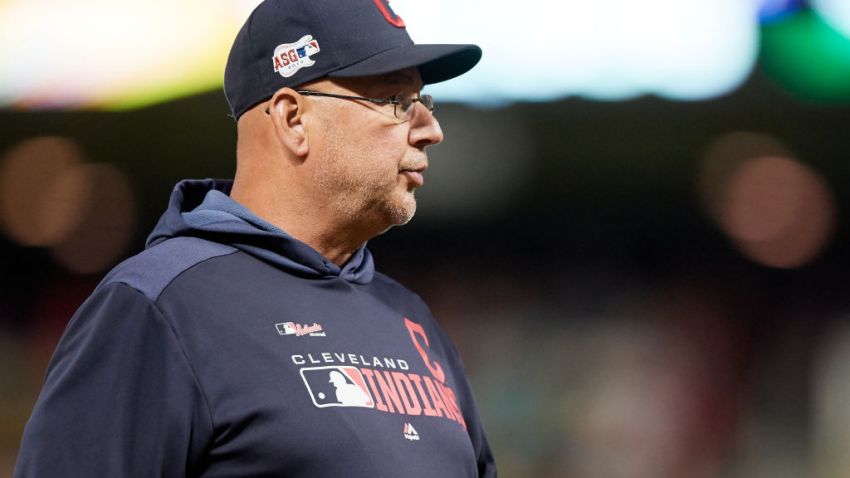 The show may also explain why the Bengals were dead-set against trading wide receiver Chad Ochocinco this offseason. He's their biggest star, and his flair for theatrical performances lends itself to this kind of stage. A couple of years ago, Ochocinco (still known as Chad Johnson at the time) said he would use a deer as a prop in a touchdown celebration but never went through with it. Now with a television show, perhaps Ochocinco and the deer will sing duets a la "Flight of the Conchords."

The possibilities are endless. Will wide receiver Chris Henry turning the team's dorms into a drug-slinging operation that would make Avon Barksdale from "The Wire" green with envy? Is coach Marvin Lewis a curmudgeon who says inappropriate Larry David-esque things? Will Gabriel Byrne give nightly therapy sessions to a different member of the team?

We're game for anything short of Carson Palmer, Laveranues Coles, Dhani Jones and Shayne Graham toodling around in fancy clothes while making lame double entendres about their sex lives.