Is It Finally Temple's Time to Beat PSU?

Do pigs fly? Temple's been Penn State's door mat since FDR was in office.

The teams face off for the 42nd time noon Saturday at the Linc and once again Temple is the underdog but the buzz is that the result could change this time around.

The last time the team from North Broad Street beat the big, bad team from Happy Valley was before World War II.

Since then there have been 36 meetings between the in-state “rivals” (it’s strange to consider something a rivalry when one team so thoroughly dominates the other) and 35 Nittany Lion victories with one tie (1950).

But this year could be different -- just ask Joe Pa himself: 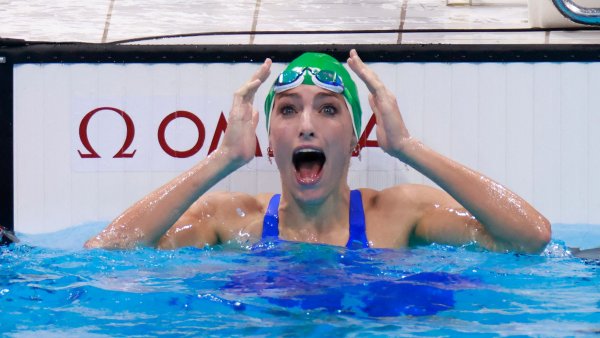 “This Temple team, by far, is the best Temple team I've ever seen. And that's in all the years we've played,” said Paterno. “They've got some size, some speed. They have an excellent quarterback (Mike Gerardi). They're a good football team.”

But good enough to beat PSU?

Possibly. Neither team is ranked and Temple enters the game 2-0 with convincing 35-plus point victories over Villanova and Akron while the Lions are 1-1 with a 34-point win over Indiana State and a 16-point loss in Happy Valley against 3rd-ranked Alabama.

It's worth noting that Temple put up their impressive numbers against lackluster talent while PSU ran into the Crimson Tide.

The odds makers have noticed that this PSU-Temple showdown is different. The line opened with the Lions as 10-point favorites. By Thursday afternoon the line had dropped as low as 6.5 points on some betting sites.

Will this finally be the year of the Owl? Maybe but the fact that they are even being considered on the same level as the mighty Penn State show’s how far the Temple program has come under former coach Al Golden and current coach Steve Addazio.

“There’s a buzz around our program, it’s great for our program, we’re playing well,” Addazio said. “Who knows what that outcome’s going to be but you wouldn’t want it any other way.”

What will happen? Head down to the Linc Saturday and see for yourself.