Members of Brazilian soccer team Chapecoense were among 81 people on board a chartered aircraft that crashed late Monday in Medellin, Colombia. It was not immediately clear how many players were among the casualties.

A list of other sports teams involved in fatal plane crashes: 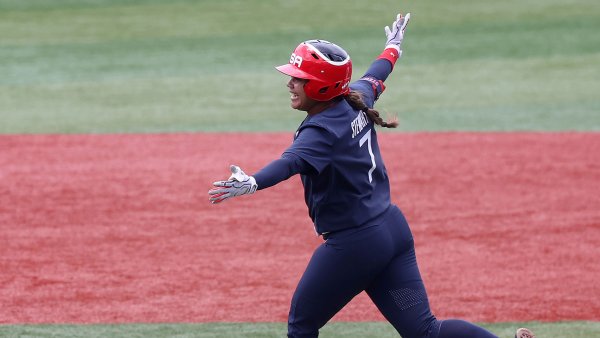 Team USA Softball Improves to 5-0 With Walkoff Against Japan 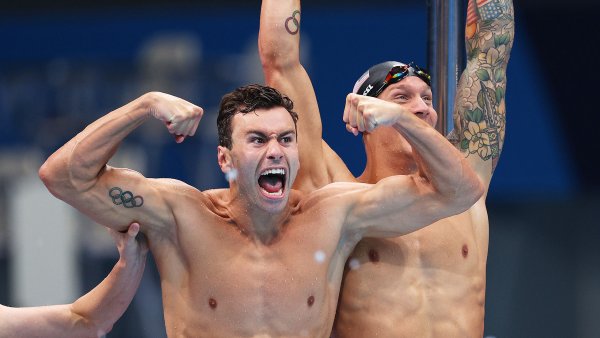 April 3, 1961 — Green Cross, eight members of the first-division Chilean soccer team plus two members of the coaching staff, in the Las Lastimas Mountains.