Gov. Jack Markell's bet to bring sports gambling to Delaware could pay off. Gamblers could soon lay down bets on pro sports in Delaware.

A reworked sports betting bill passed the Delaware House of Representatives Friday. The first attempt by Markell to get a sports-betting measure passed failed earlier this week.

The compromised bill was passed by an overwhelming majority of 30-4 votes.

After negotiations the bill included a compromise that allows for table games to be allowed at the three Delaware racetrack casinos as soon as possible. The racetracks will also see a biggest piece of the state's gambling revenue, according to Delaware Online. 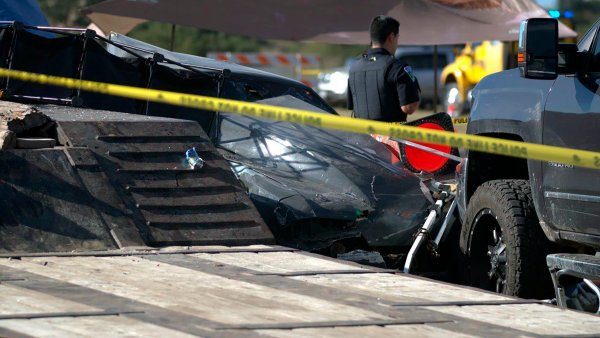 "My administration worked with the leadership in the house and senate to get this done," Markell said in a statement. "We never stopped fighting to do what was right for the taxpayers of Delaware."

The bill now must pass the State Senate and get signed by Markell before becoming law.