Remember when the Sixers regularly stuttered out of the gates in second halves, coughing up leads?

The ridiculously rapid growth of this team is hard to fathom. It's turning previous weaknesses into strengths, and its second-half performances are a perfect example. 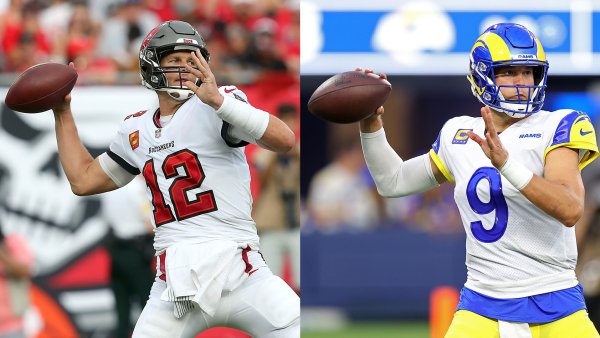 The third quarter was pivotal in the Sixers' 104-91 win Tuesday night (see observations), as they outscored the Heat 34-20 to take control of the game. Joel Embiid and Ben Simmons provided the bulk of the Sixers' offense in the first half, but that changed in the third quarter. Dario Saric scored eight points in the period, while Robert Covington made a pair of momentum-swinging three-pointers.

In total, out of 10 second-half quarters in the series, the Sixers lost just one - the fourth quarter Tuesday.

That second-half dominance is turning into a big part of this team's identity.

"It's just the way we play - we play hard and we never let up," Simmons said. "At the start of the season, we had a few letups where we just weren't used to it, a few guys playing their first season, a new team. I think we've grown a lot."

Erik Spoelstra experienced an unpleasant feeling of déjà vu during the second half of Game 5.

"In the second half, it felt like the majority of our fourth quarters vs. Philadelphia," Spoelstra said. "Each of the games - except for Game 2 - they've stepped up their defense in the fourth quarter and it was tough to generate good, clean offense or at least getting the ball where we wanted it to go and executing with some level of coherency. You have to credit them."

While the Sixers are developing at warp speed, this particular trend didn't just start in the playoffs. As JJ Redick pointed out, the Sixers started taking over in the second half late in the regular season.

"I don't think this is something we just started doing this series," Redick said. "If you look at our winning streak, there were a lot of games that were close at halftime and the third and fourth quarters, especially defensively, were just terrific, and that's what allowed us to have that winning streak.

"So this is something we've been doing now for a while. I know earlier in the year we certainly had blown a few double-digits leads in the second half. It's something we were coached on and worked through as a group, so a lot of credit goes to Brett (Brown) and his staff for that."

During the Sixers' current stretch of 20 wins in 21 games, they've outscored their opponents in the third quarter by nine or more points 10 times. It's a staggering reversal of their early-season issues coming out of halftime.

While we're talking about the Sixers' growth, we could delve into their newfound ability to take care of the ball (with the glaring exception of Game 4), or the massive improvements in their bench play, or Simmons hitting free throws under pressure.

However, the second-half dominance speaks volumes about the ways this precocious team has grown, and how it continues to develop.

"We've been able to just incrementally get better as the season has unfolded. That's always the thing that makes coaches most proud: the fact that your teams get better. And this team really is getting better. The pieces within the team are getting better and so it all adds up."