Two years later, he's dealing the veteran wing away as part of a trade for 24-year-old combo guard De'Anthony Melton.

Melton was part of Memphis' very deep rotation last season and averaged 10.8 points, 4.5 rebounds and 2.7 assists. The USC product has proven himself to be elite at forcing turnovers. His 2.5 steal percentage and 1.1 block percentage were both in the 96th percentile or higher among combo guards, per Cleaning the Glass.

He's a strong defensive rebounder for a 6-foot-2 player, too. Melton grabbed 15.1 percent of available defensive boards off missed field goals last year, the best rate of any combo guard. Though he's never played more than 22.7 minutes per game, Melton's strengths overlap nicely with several of the Sixers' weaknesses last season, at least on paper. 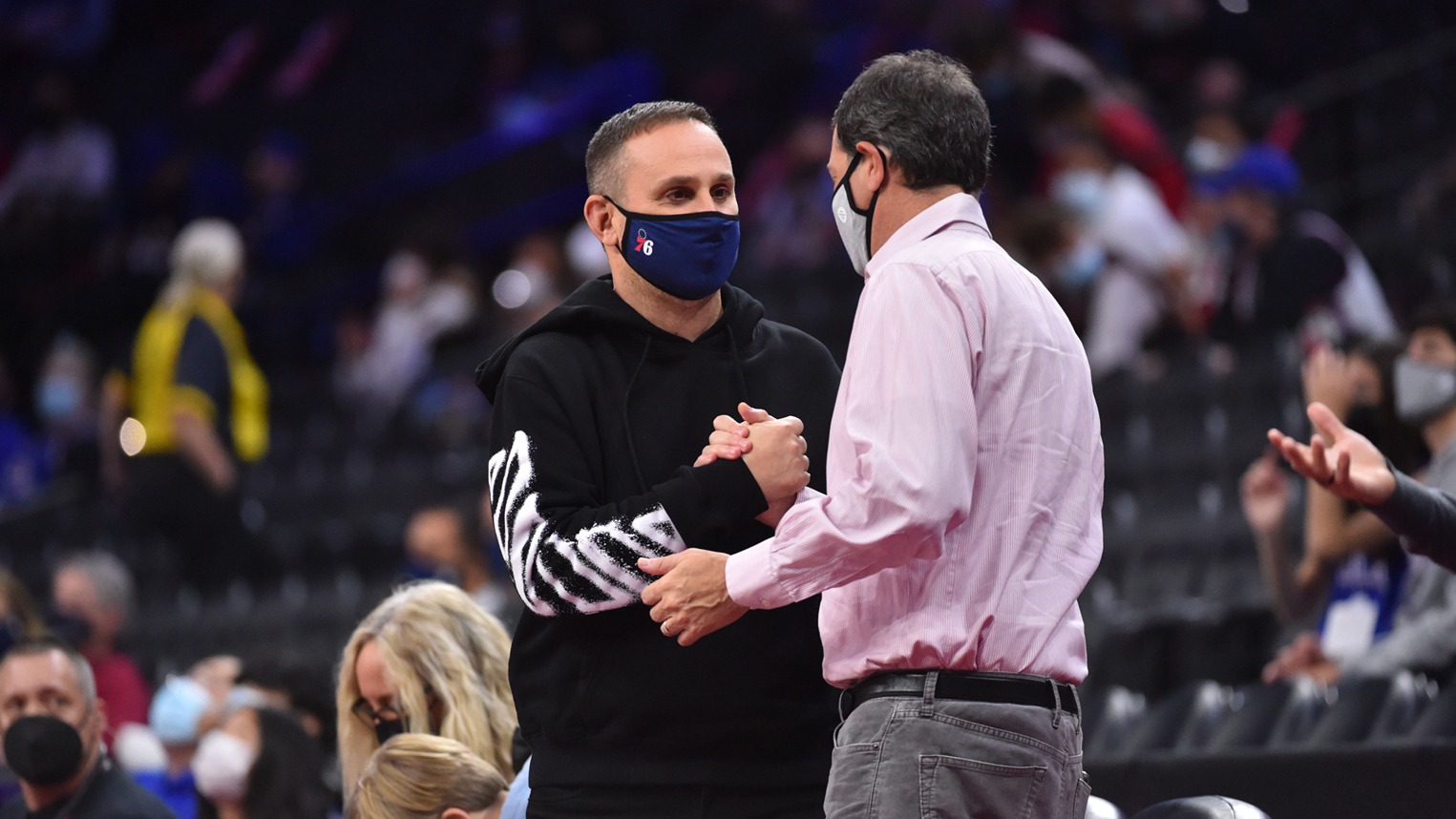 Melton has also improved his three-point shooting and knocked down 38.8 percent of his long-range tries over the last two seasons.

Green, who turned 35 years old Wednesday, is set to have his $10 million salary for next season guaranteed on July 1. Though a bit diminished physically, he was valuable for the Sixers on both the court and sidelines, serving as a quasi-assistant coach glad to give advice. Green ceded his starting role to Matisse Thybulle but then regained it at the tail end of last season when the All-Defensive wing was ineligible to play games in Canada because he's not fully vaccinated. The three-time champion had a streaky playoffs as a shooter, though he caught fire in Games 3 and 4 of the Sixers' second-round series against the Heat, making 10 of 13 threes overall in those home victories.

Green experienced unfortunate injuries in each of the last two postseasons and is currently rehabbing from tearing the ACL and LCL in his left knee during the Sixers' Game 6 loss to Miami.

For Morey, this trade is a reunion of sorts with Melton. He took Melton 46th in the 2018 draft before shipping him to the Suns in August of that year.