“We’re again spending money,” Morey said with a laugh hours after the NBA draft. “We’re in two summer leagues because we want to give our young guys as much chance (as we can) to show what they can do. And so we have that and the offseason program.

“Coach (Doc) Rivers does a really good job with putting young players in a development plan, and a lot of opportunity to improve over the offseason and then show what they’ve got in training camp next year.”

Indeed, the Sixers’ youngsters should have game reps aplenty over the next two weeks in the Salt Lake City and Las Vegas summer leagues. The Salt Lake league is a three-day, four-team affair, while every NBA team will play in Las Vegas.

Below are the basics on the “who” and “when.” Skill development coaches Tyler Lashbrook (Utah) and Dwayne Jones (Las Vegas) will serve as head coaches.

And here’s a note (or a few in some cases) on each player: 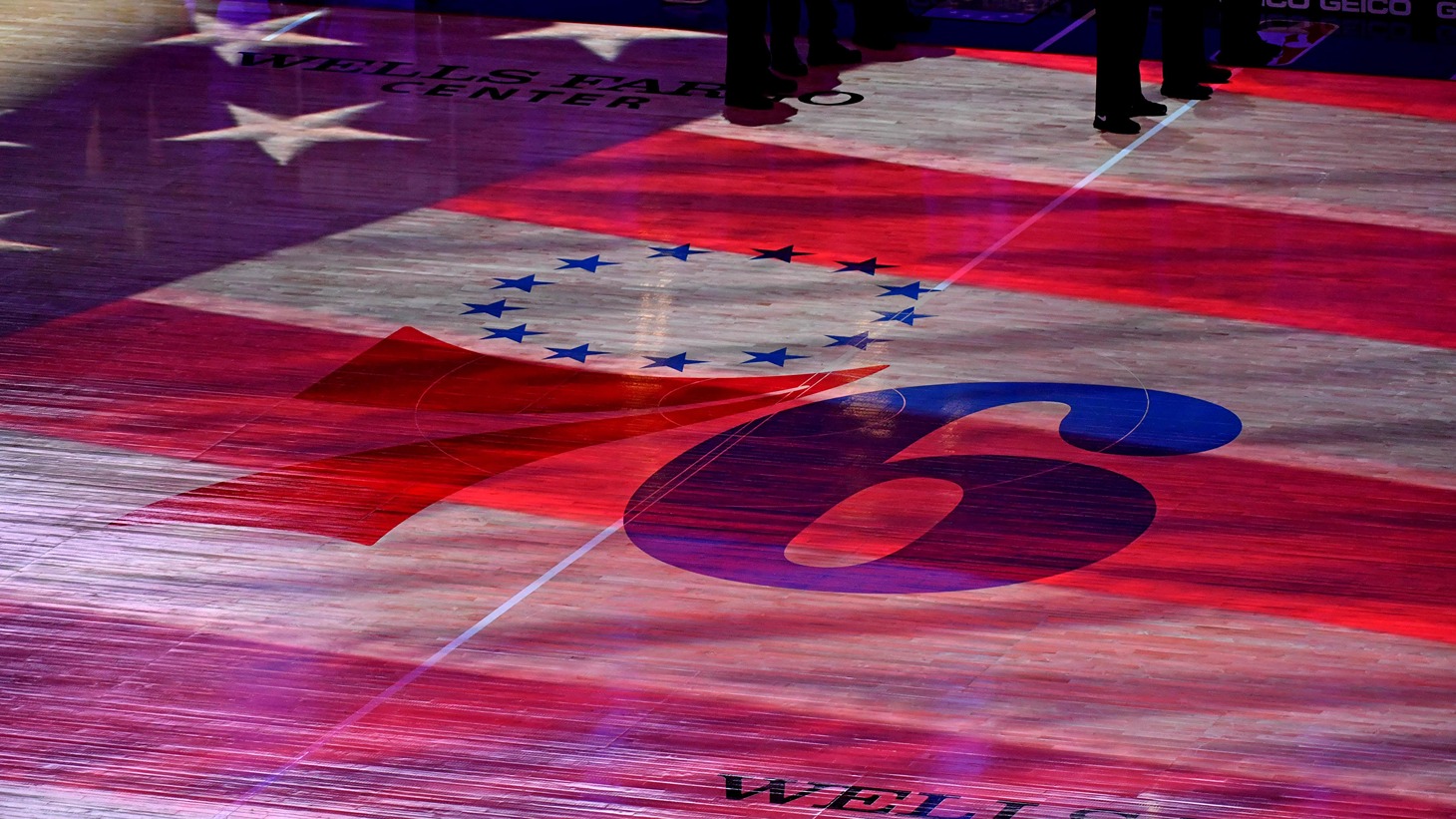 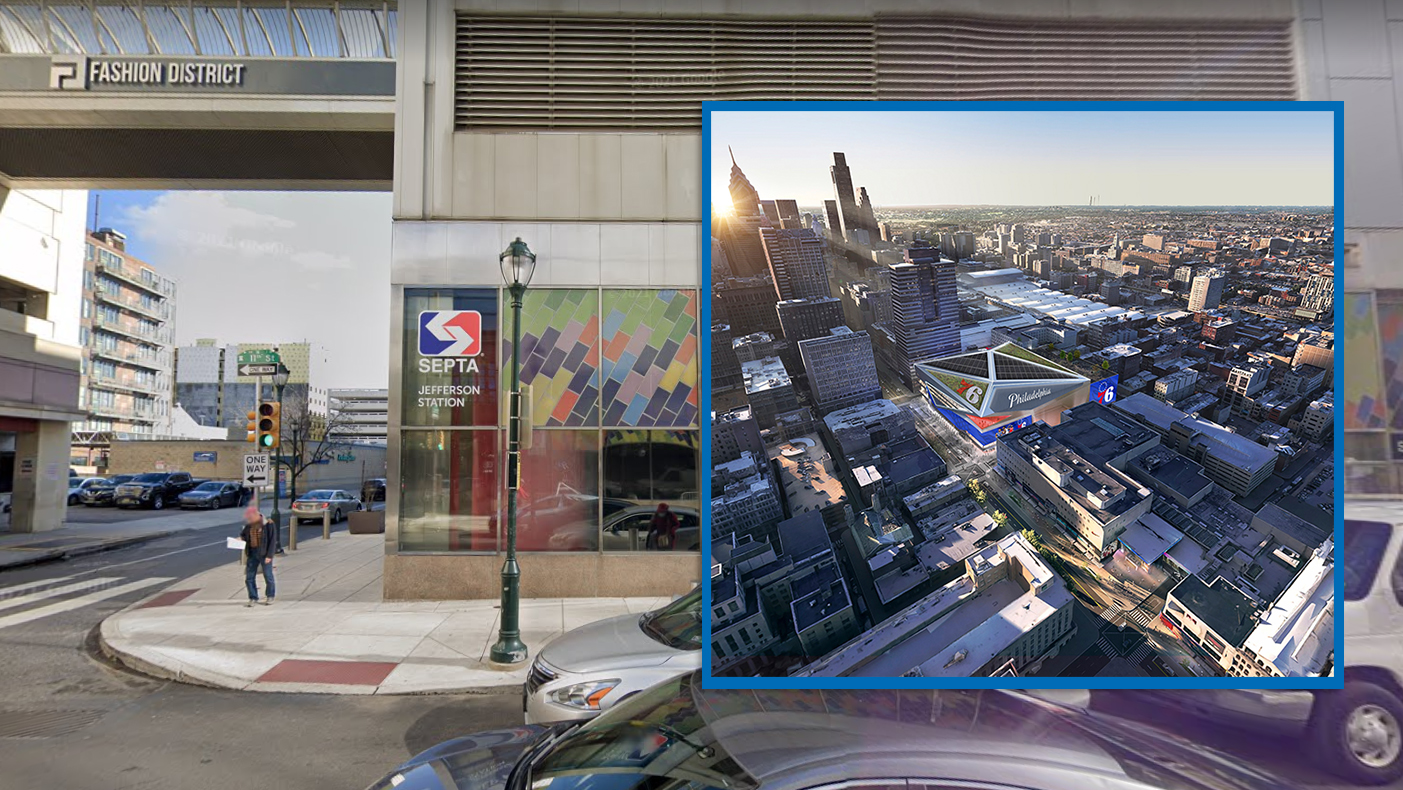 Reed last year earned a spot on the All-Summer League Second Team. That recognition was undoubtedly warranted after a showing that included a 27-point, 20-rebound, four-assist, four-block, four-steal performance.

Beyond the box score stats, it will be interesting to see the impact of Reed’s continued efforts to gain strength through his offseason workouts in Atlanta. He also claimed on Twitter to have made considerable progress on his very ambitious goal of adding “10, 15 inches” to his vertical leap.

In truth, there’s always a million things worth watching with Reed, who will only participate in Utah. How will his jumper look? Will he exhibit more control, more prowess as a screener and roller, or anything else that might improve his case to be a constant in Rivers’ rotation?

“I feel like these playoffs propelled me for next year in a lot of different ways,” Reed said at his exit interview in May. “One way is I feel like I earned more of Doc’s trust. I feel like he wouldn’t be as scared to put me out there on the court.”

Just like Reed, Queen has a G League MVP under his belt. The 25-year-old also appeared in 10 NBA games last season for the Rockets. After signing a two-year, partially guaranteed deal with the Sixers, he’ll want to show he’s too good to again spend most of his time in the G League.

The 6-foot-6, 190-pound Queen should be capable of posting big scoring numbers. Tough to top a 44-point night in Game 1 of the G League Finals, but perhaps Queen will have something similar in store.

Though Joe was a preseason standout, he couldn’t secure a steady role in his second NBA season.

His best skill is three-point shooting, and the bottom line is Joe only hit 33.3 percent of his long-range tries.

“Again, he’s got a chance to take a big step forward,” Morey said of Joe. “He’s going to play with our summer teams and I think show what we can do. Look, we were a deep team, so he didn’t get a ton of (minutes). … He didn’t get as much of a chance as I was hoping he would just given how all the injuries timed last year. So I think he’s got a real chance to show us what he can do.”

Morey was optimistic about the upcoming season for Springer, praising the 19-year-old’s defensive ability and noting his offense was “really coming on strong” in the G League late in his rookie year.

Offensive growth for the Sixers’ 2021 first-round pick doesn’t need to come in the form of scoring explosions. Still, with the Sixers envisioning the 6-foot-3 Springer as a 3-and-D guard, comfortably expanding his range to the point that he can both get off and convert NBA threes at a decent rate will be an important developmental step.

As his agent worked through contract details with the Sixers, Bassey sat out summer league his rookie year.

With veterans DeAndre Jordan and Paul Millsap gone, the Sixers will want to assess whether the 21-year-old Bassey looks the part of bona fide backup center contender.

Petrušev went 50th in the 2021 draft, three picks before Bassey. After a season on Turkish team Anadolu Efes, he’s been playing for Serbia in its FIBA World Cup European qualifiers. The Sixers indicated the 6-foot-11 Gonzaga product will join them in Las Vegas.

Brown remains on a two-way contract for the Sixers. The team will hope he sets a strong defensive tone and knocks down open threes. The latter is likely essential for Brown to crack an NBA rotation at some stage.

Riller began the 2021-22 season on a two-way with the Sixers but wasn’t able to play much at all. He suffered a meniscus tear during the preseason. The team waived the 25-year-old combo guard in December and he underwent shoulder surgery. Summer league should be an opportunity for Riller to show the NBA what he brings to the table when healthy.

A star point guard at Michigan State, Winston was limited last year by a lingering hamstring injury. He split time between the Wizards and Capital City Go-Go his first two seasons, appearing in 29 total games for Washington.

Powell is no longer in the Sixers’ roster picture, but the Seton Hall product can certainly get hot in almost any situation. He scored 22.5 points per game for Delaware during the G League regular season and shot 40.6 percent from three-point range.

Foster won’t turn 20 years old until January and is the youngest player on the Sixers’ summer league roster. The 6-foot-8 Milwaukee native has already shown he can score, rebound and block shots at the G League level; his first post-high school season was with G League Ignite.

Both Mohammed and Bassey were born in Lagos, Nigeria, and moved to the United States at 14 years old. A one-and-done player at Georgetown, Mohammed is a defense-focused guard with a 6-foot-11 wingspan who grabbed over eight rebounds per game.

The 6-foot-7, 215-pound Bey is another player known for his rebounding. The 36th pick in the 2020 draft posted 11.9 points and 7.4 boards per game in the G League regular season for the champion Rio Grande Valley Vipers.

Smith is a 6-foot-6 forward who played in 2021-22 for the highly regarded Raptors 905 program. The Blue Coats knocked Toronto out of the G League postseason despite 36 points from Justin Champagnie, who’s Julian Champagnie’s twin brother.

Ellison was a member of the College Park Skyhawks this past season. His father is Pervis Ellison, the No. 1 pick in the 1989 draft.

Sims happens to be one of four summer Sixers born in February of 1997 (along with Queen, Brown and Riller). The former Chicago State guard spent last year playing in Austria and was invited to a Sixers minicamp in June.