'We apologize to Russell Westbrook and the Washington Wizards for being subjected to this type of unacceptable and disrespectful behavior,' the Sixers said in a statement. 'There is no place for it in our sport or arena'

The Sixers announced Thursday morning that they’ve revoked the season ticket membership of the spectator who threw popcorn on an injured Russell Westbrook.

They also have banned that fan indefinitely from all events at Wells Fargo Center following the incident in the fourth quarter of the Sixers’ win Wednesday night over the Wizards in Game 2 of their first-round playoff series. The team apologized to Westbrook and the Wizards for “being subjected to this type of unacceptable and disrespectful behavior.”

Below is the Sixers’ statement in full:

“After an investigation into the incident that occurred at last night’s game, we have determined that the person involved will have his season ticket membership revoked, effectively immediately. In addition, he will be banned from all events at Wells Fargo Center indefinitely.

“We apologize to Russell Westbrook and the Washington Wizards for being subjected to this type of unacceptable and disrespectful behavior. There is no place for it in our sport or arena.” 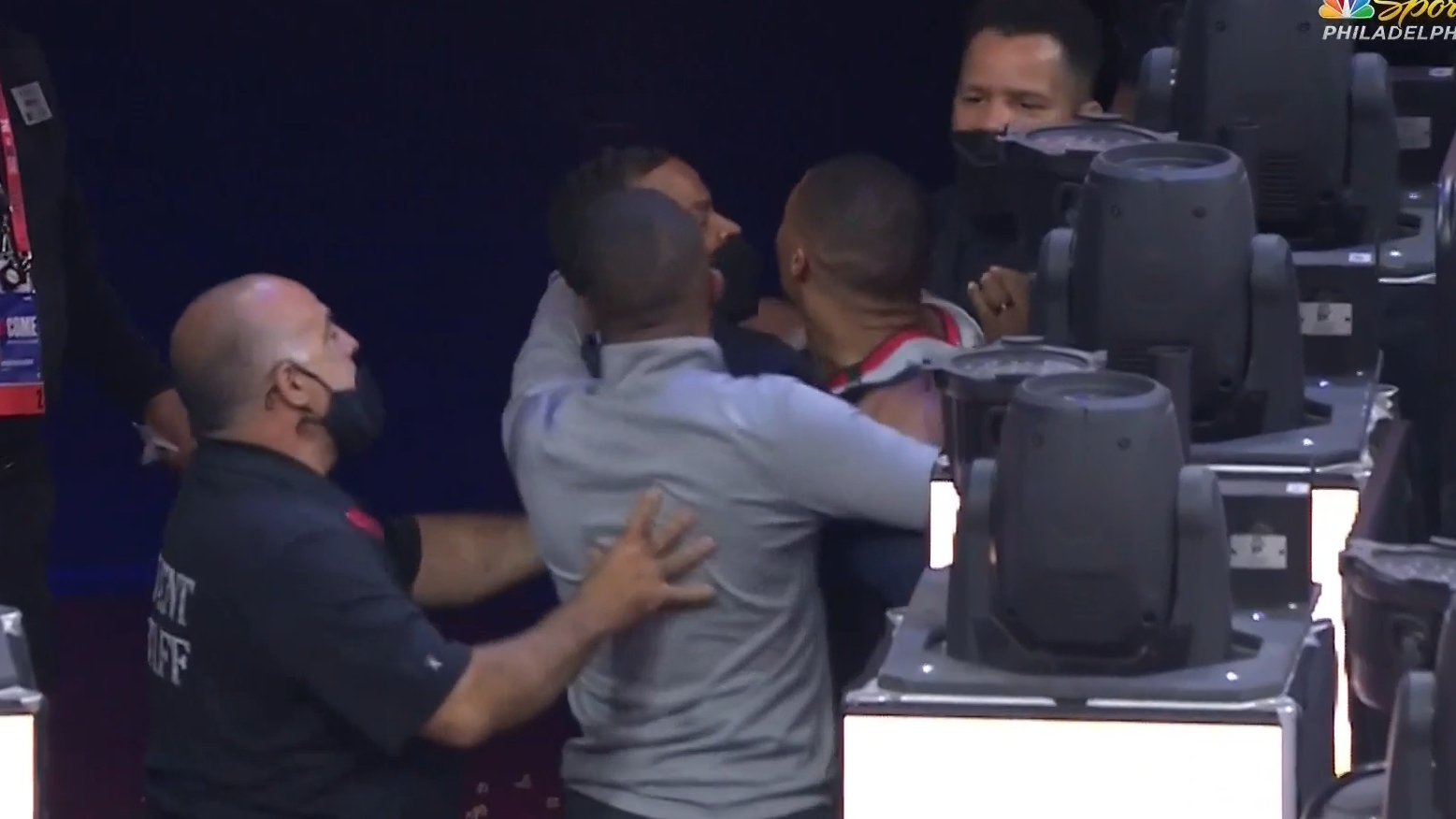 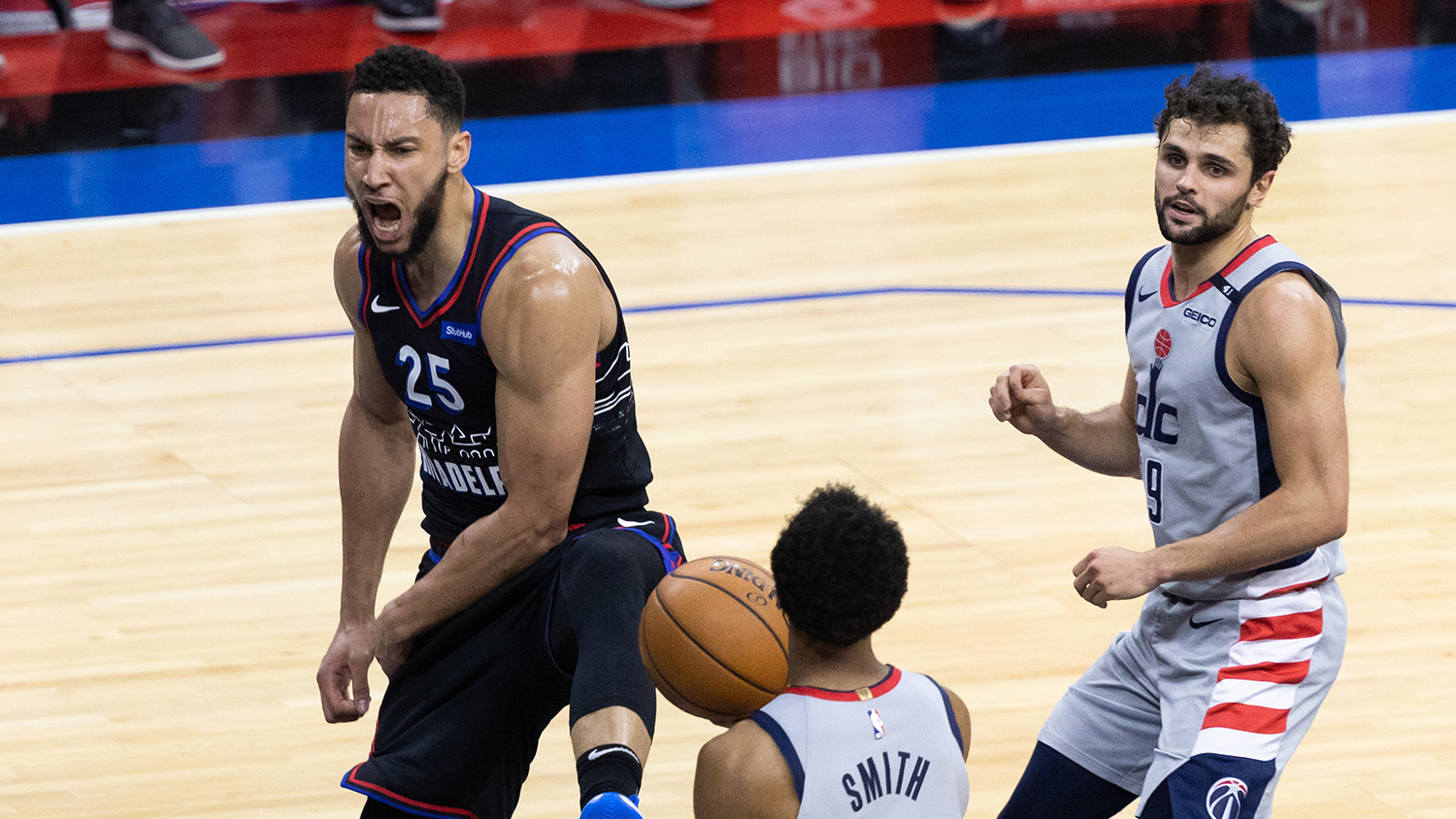 Wizards guard Bradley Beal told reporters Wednesday night that the fan should never be allowed to enter in an arena in the United States again.

“Very disrespectful,” Brooks said. “Philadelphia is better than that, if that did happen. If it happened, hopefully the person is banned from the league from watching any games. That’s unacceptable. They wouldn’t do that down the street.”

Westbrook spoke at length after the game, saying “this s--- is getting out of hand” and asking for heightened protection for players during games.

The NBA also responded with its own statement about fan behavior saying that fans need to "show respect for players."

Westbrook, who was exiting the floor with an ankle injury, said he hoped his physical condition would improve with treatment. Game 3 of the series will be Saturday in Washington, D.C.