Al Horford has donated $500,000 to support coronavirus relief in the Dominican Republic, as well as in each region of the United States where he's played for a team, according to Shams Charania of The Athletic and Stadium.

Horford's father Tito was the first Dominican-born NBA player, and Al was born in the country. The family later moved to Michigan, where Horford attended Grand Ledge High School. He went to the University of Florida and has played for three NBA cities - Atlanta, Boston and Philadelphia.

Several other members of the Sixers organization have also made charitable donations during the coronavirus pandemic. Joel Embiid has pledged to donate $500,000 to COV-19 medical relief efforts. Ben Simmons launched "The Philly Pledge," an initiative which encourages donations to Philabundance and the PHL COVID-19 Fund that's received support from a wide range of Philadelphia athletes, among them teammates Matisse Thybulle, Tobias Harris, Norvel Pelle and Marial Shayok. 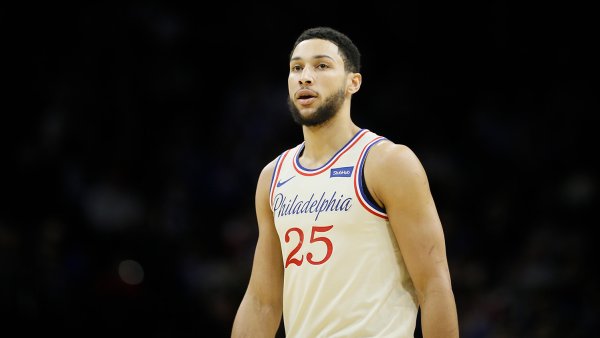 Sixers managing partners Josh Harris and David Blitzer have made several donations related to coronavirus relief, including to Philabundance and to CHOP and Cooper Hospital.

Limited partner Michael Rubin aims to have his company Fanatics produce a million masks and gowns for hospital and emergency health care workers.