As the NBA on TNT crew was unveiling the 2022 NBA All-Star starters during Thursday night's broadcast, the focus of the show was largely on the tremendous basketball we've seen from players across the league this season.

But one player who's been conspicuously absent from games since tip back in October still caught a stray.

Legendary big man and current NBA on TNT analyst Shaquille O'Neal was heaping praise on Sixers big man Joel Embiid after the East's starters were announced - Embiid was named an All-Star starter for the fifth straight year - when he just couldn't help himself.

Shaq had to ether Ben Simmons. 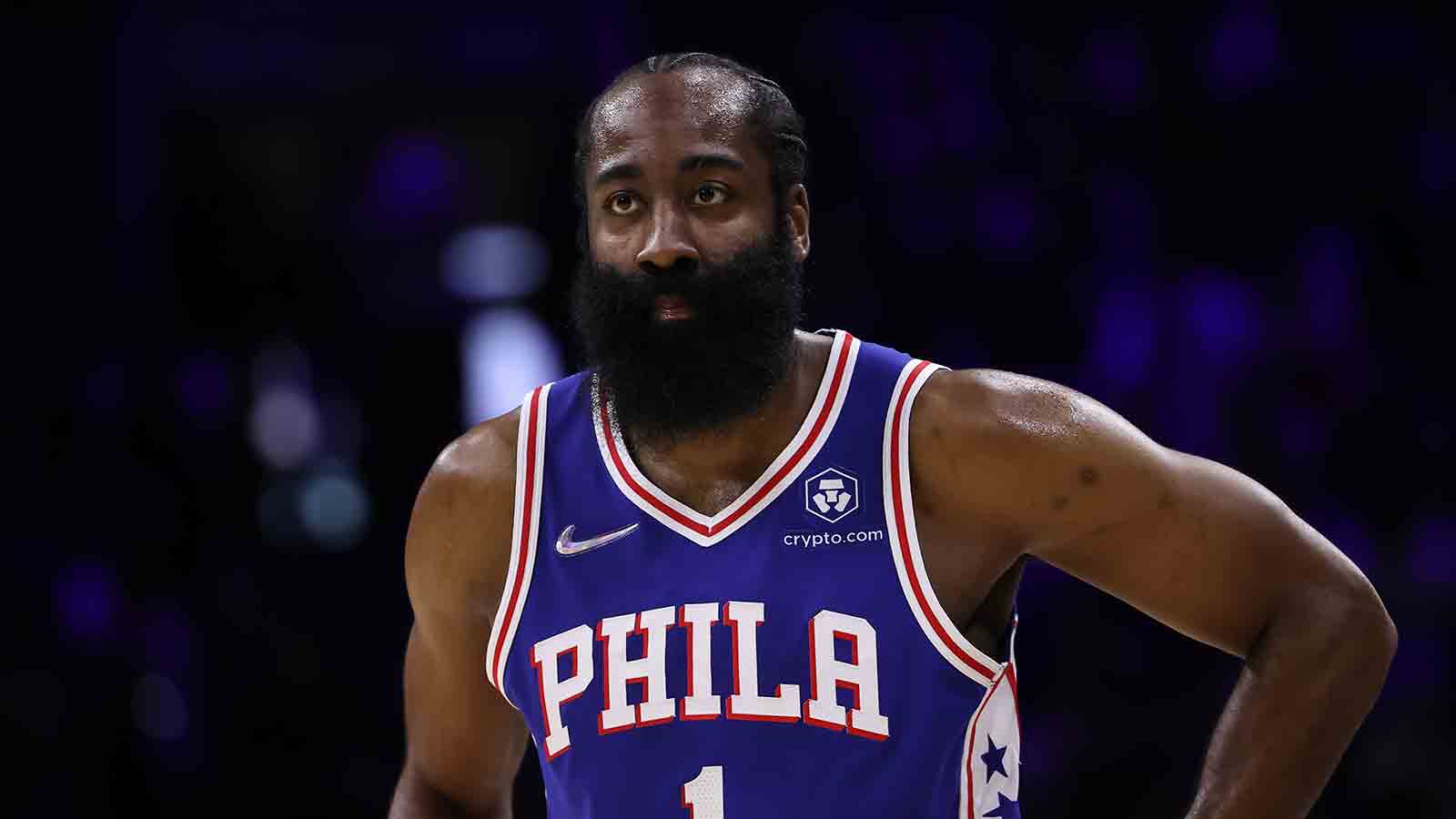 With the eyes of the entire basketball world on TNT's broadcast, Shaq decided to use that platform to call Simmons a "crybaby" and generally annihilate the 25-year-old, who has yet to play in a game this season because of his desire to be traded and what his camp says are "mental health" issues surrounding his preparedness to play.

"Me and Charles, we've been on [Embiid] and we stay on him. We told him to his face what he needs to do. He didn't cry, he didn't say 'I want to get traded', he didn't complain about mistreatment. And that's the difference. That's why I like and respect him. The other guy, I don't respect him.

"I've been thinking about it - you're missing a whole season because they asked your coach a question, 'Can we win without you?', and your coach gave a funny answer? That should tell you, you need to get in the summer time and go work on your game.

Shaq just absolutely bodied him. Pulled no punches. Caught a lob and threw it down for two points and the foul from low orbit.

That is outlandish slander - except Shaq is obviously right.

Simmons' selfish unwillingness to grow his game across his first four years in the NBA is the reason his coaches, Sixers fans, and even his teammates have been frustrated with him.

Instead, Simmons is wasting an entire year of his athletic prime while the Sixers look for a suitable trade partner.