The Sixers, led by Joel Embiid and a big night out of backup point guard Tyrese Maxey, will return home to South Philadelphia for the series finale against the Atlanta Hawks.

The Philadelphia 76ers clawed out a victory in a must-win Game 6 on the road against the Atlanta Hawks, and will head back home for a huge series finale on Sunday night.

The Sixers are trying to get to the Eastern Conference Finals for the first time in 20 seasons. The last advanced to the conference finals in 2000-2001 when Allen Iverson led the franchise to the NBA Finals, where the Sixers lost to the Los Angeles Lakers.

The 76ers and Hawks will play Game 7 at 8 p.m. on Sunday at the Wells Fargo Center in South Philadelphia.

The final minute of Game 6 was tense.

Young hit a long 3, just before the shot clock expired, to cut Philadelphia's lead to 94-93. Embiid answered with a basket. Free throws by Embiid and Tyrese Maxey, who scored 16 points off the bench, pushed the advantage to 98-93. 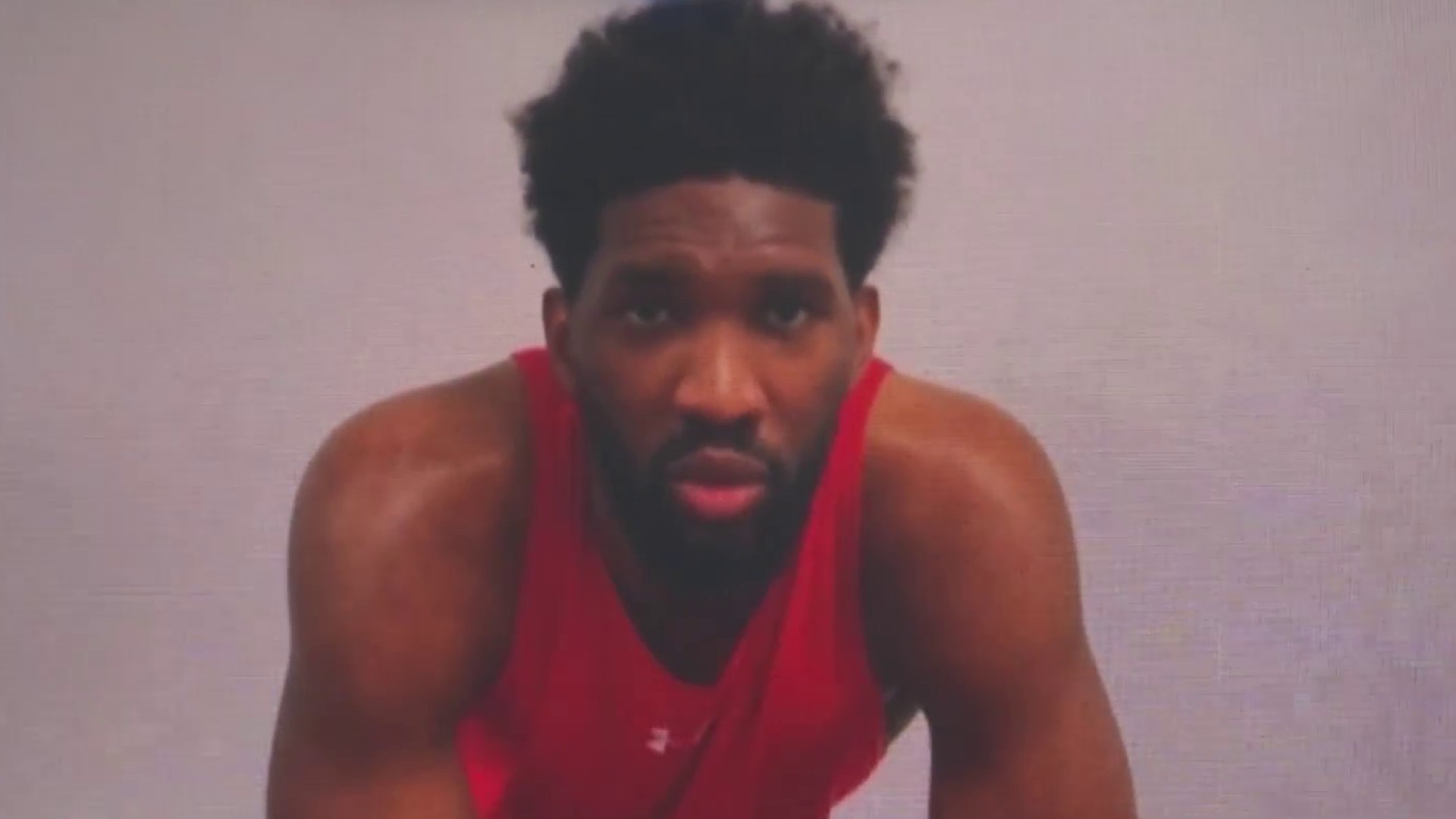 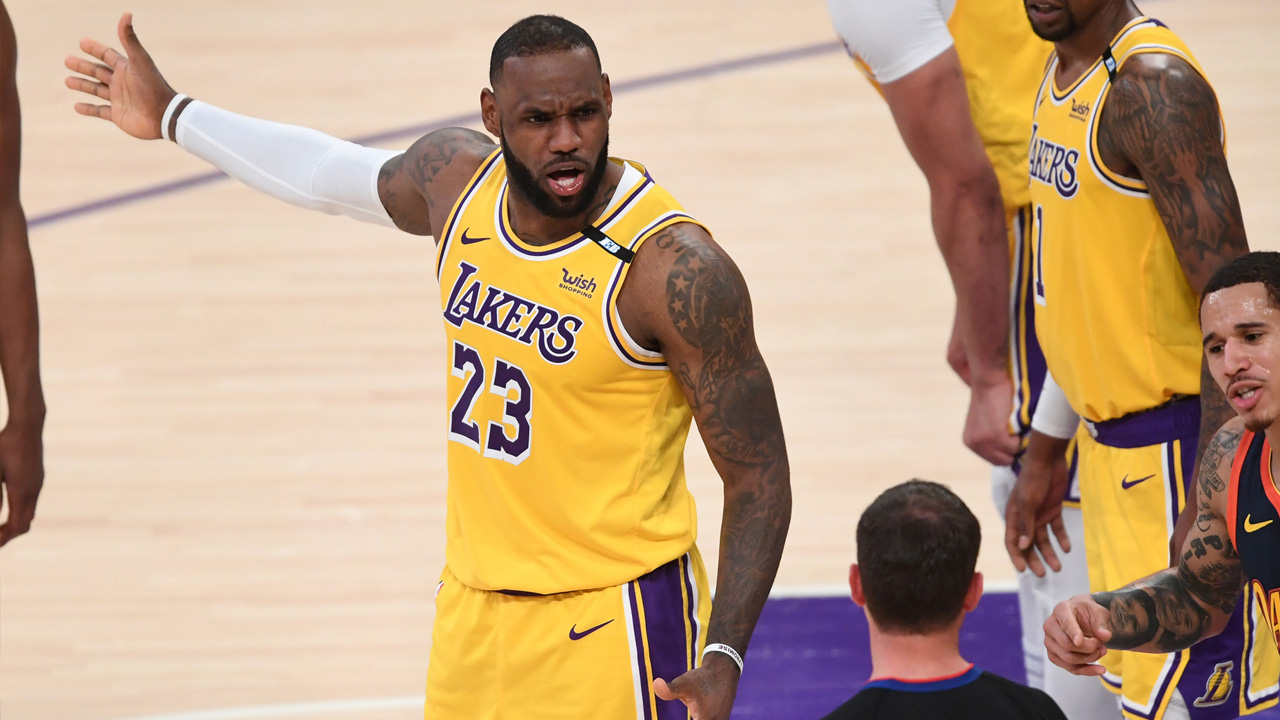 Atlanta cut the lead to 80-76 entering the final period.

With Atlanta leading 92-84 with 4:03 remaining, Embiid was called for an offensive foul when guarded by John Collins. Embiid fell on top of Collins on the court and Collins then shoved the 76ers center before both rose to their feet. Embiid had his arms stretched out wide with Collins' hands around his neck as both walked off the court under the basket.

Officials reviewed the altercation and called technical fouls on each player with no free throws rewarded.

After outscoring Philadelphia 40-19 in the fourth quarter of their 109-106 comeback win in Game 5, the Hawks took the momentum into the opening period of Game 6.

Collins' jumper to open the game helped Atlanta score 10 of the game's first 12 points. A steal and free throw by Kevin Huerter, who had 17 points, stretched the advantage to 12 points for the first time at 20-8.

Maxey's strong play off the bench helped the 76ers recover. Maxey's floater early in the second period tied the game at 29-all.

Following a timeout that gave Hawks coach Nate McMillan the chance to send Collins and Young back into the game, Atlanta answered with a 10-0 run that included three baskets and a steal by Young.

Following his fast-break lay-in during the run, Young celebrated with a smile and shoulder shimmy.