The team announced the injury on Friday, hours before the Bulls host the Boston Celtics in Game 3 of their first-round playoff series. Chicago won the first two games in Boston.

Chicago says Rondo injured his right hand in Game 2 and x-rays confirmed a thumb fracture. Surgery is not required but the team says he is out indefinitely

Rondo had 11 points and 14 assists in Game 2 as Chicago put the top-seeded Celtics in an 0-2 hole.

Westbrook scored 51 points Wednesday in the highest-scoring triple-double in playoff history. He set a franchise playoff scoring record and added 13 assists and 10 rebounds, but the Thunder lost 115-111 to Houston and are down 2-0 in the first-round playoff series.

Westbrook was not in the mood to talk about his statistics after the game. 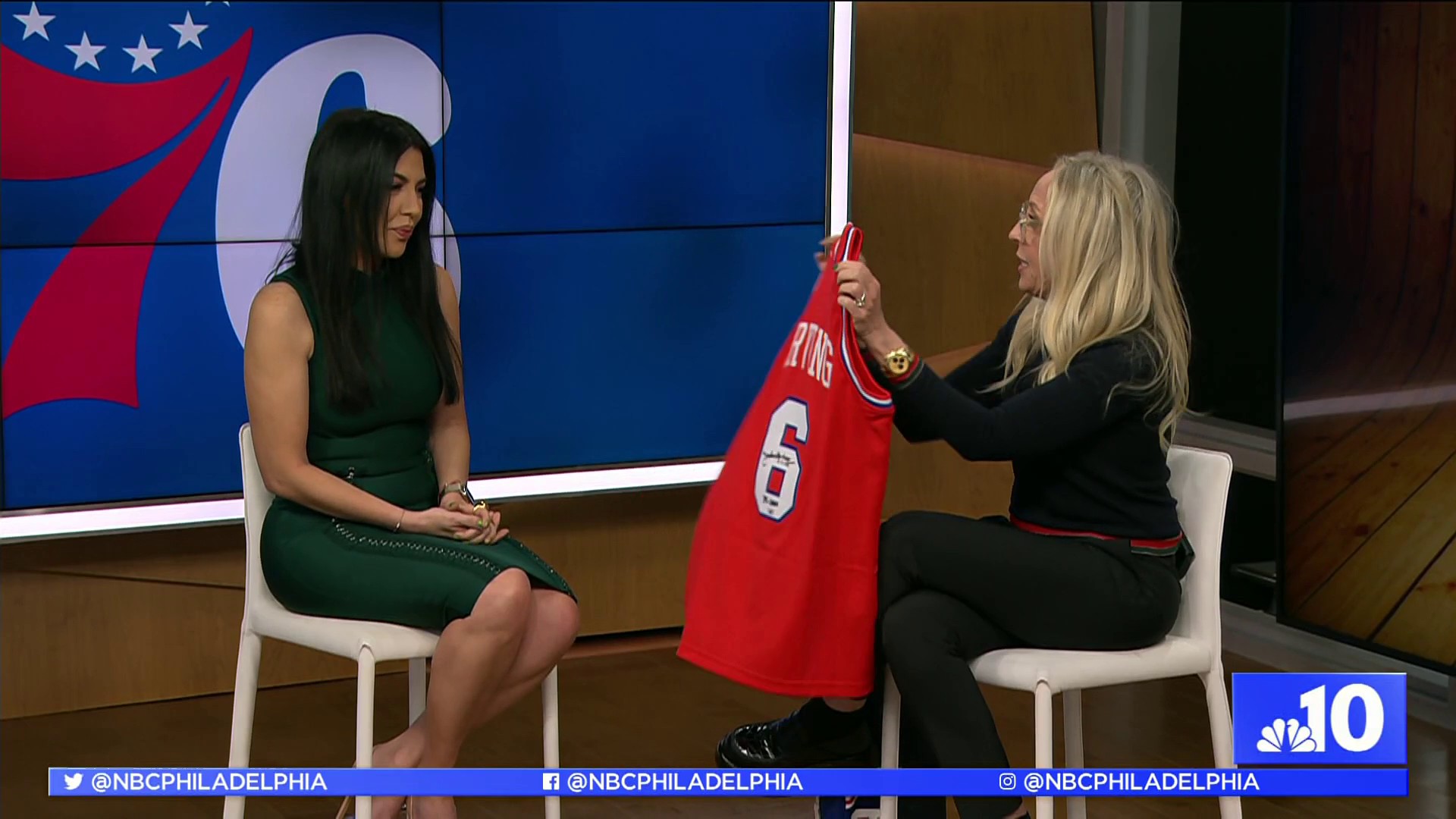 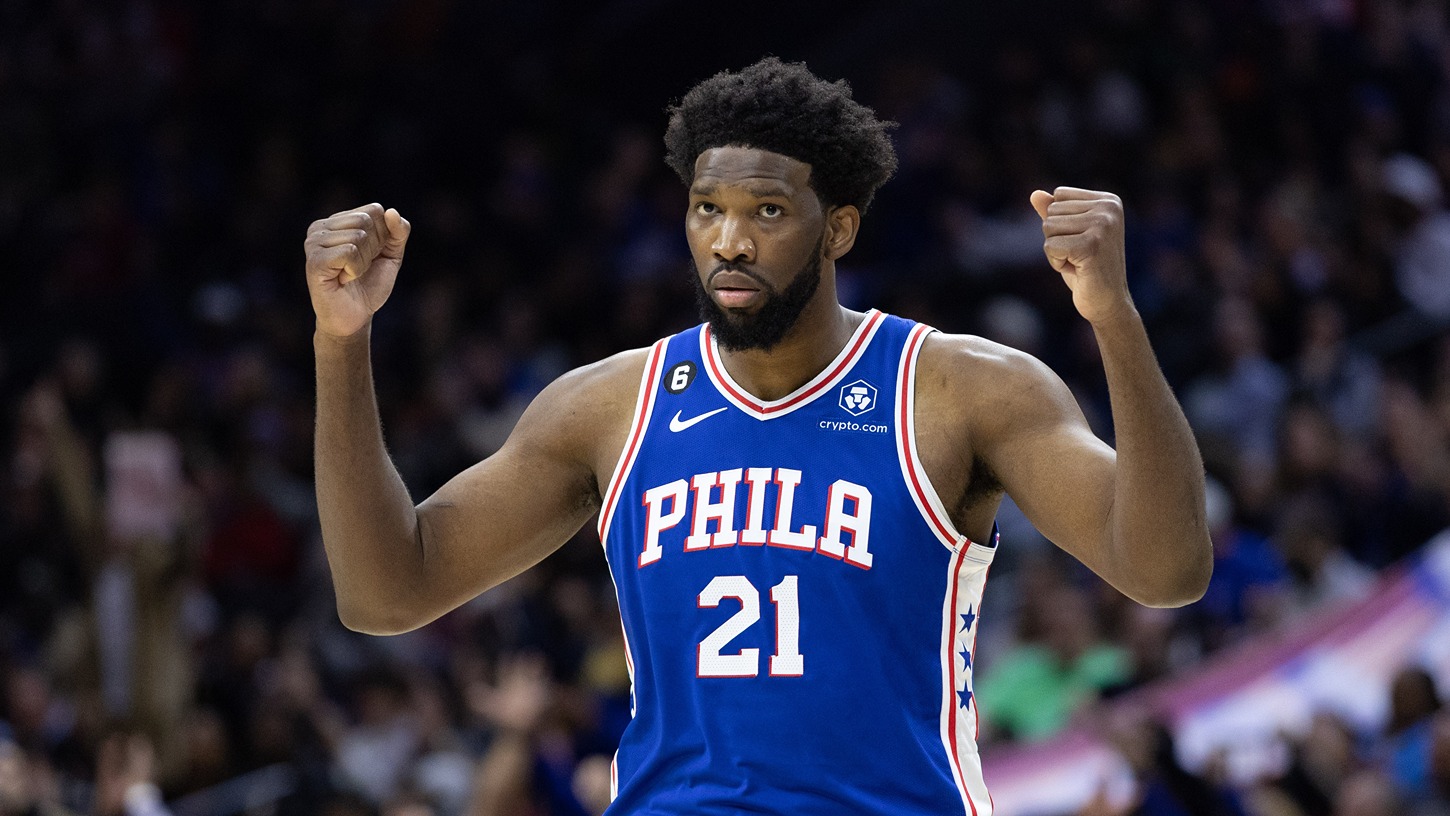 The league announced the fine Friday.

As the final buzzer sounded for Washington's 109-101 victory over the Atlanta Hawks in Game 2 of their Eastern Conference first-round series Wednesday night, Oubre went up to a ball that was on the ground and kicked it.

The Wizards lead the series 2-0 heading into Game 3 at Atlanta on Saturday.

Washington coach Scott Brooks said before traveling to Atlanta on Friday that Mahinmi's strained left calf was re-evaluated and has improved but he "definitely won't play the next few games."

Mahinmi got hurt late in the regular season and has missed the start of the postseason. Washington leads Atlanta 2-0 in the best-of-seven series, with the Hawks hosting Game 3 on Saturday.

Brooks is not sure how long Mahinmi could be sidelined, saying: "There's really no timetable, other than: Whenever he's ready, he's ready. There's no pressure from me or our staff."