The Philadelphia Business Journal reports James Harden has the top-selling jersey in the NBA across the Fanatics Network since being traded to the Philadelphia 76ers two weeks ago, the sports apparel retailer said Wednesday. During the same period, the Sixers are also the league's No. 1 team for merchandise sales.

By comparison, Harden didn't crack the top 15 for jersey sales on NBAStore.com through the first half of the season from Oct. 19 through Jan. 12. In that same period, the 76ers collectively had the eighth most popular merchandise, PBJ.com reports.

Harden was traded to Philadelphia along with Paul Millsap on Feb. 10 in a blockbuster deal that saw the Sixers send former No. 1 overall pick Ben Simmons to the Brooklyn Nets along with Seth Curry, Andre Drummond and two first-round draft picks. 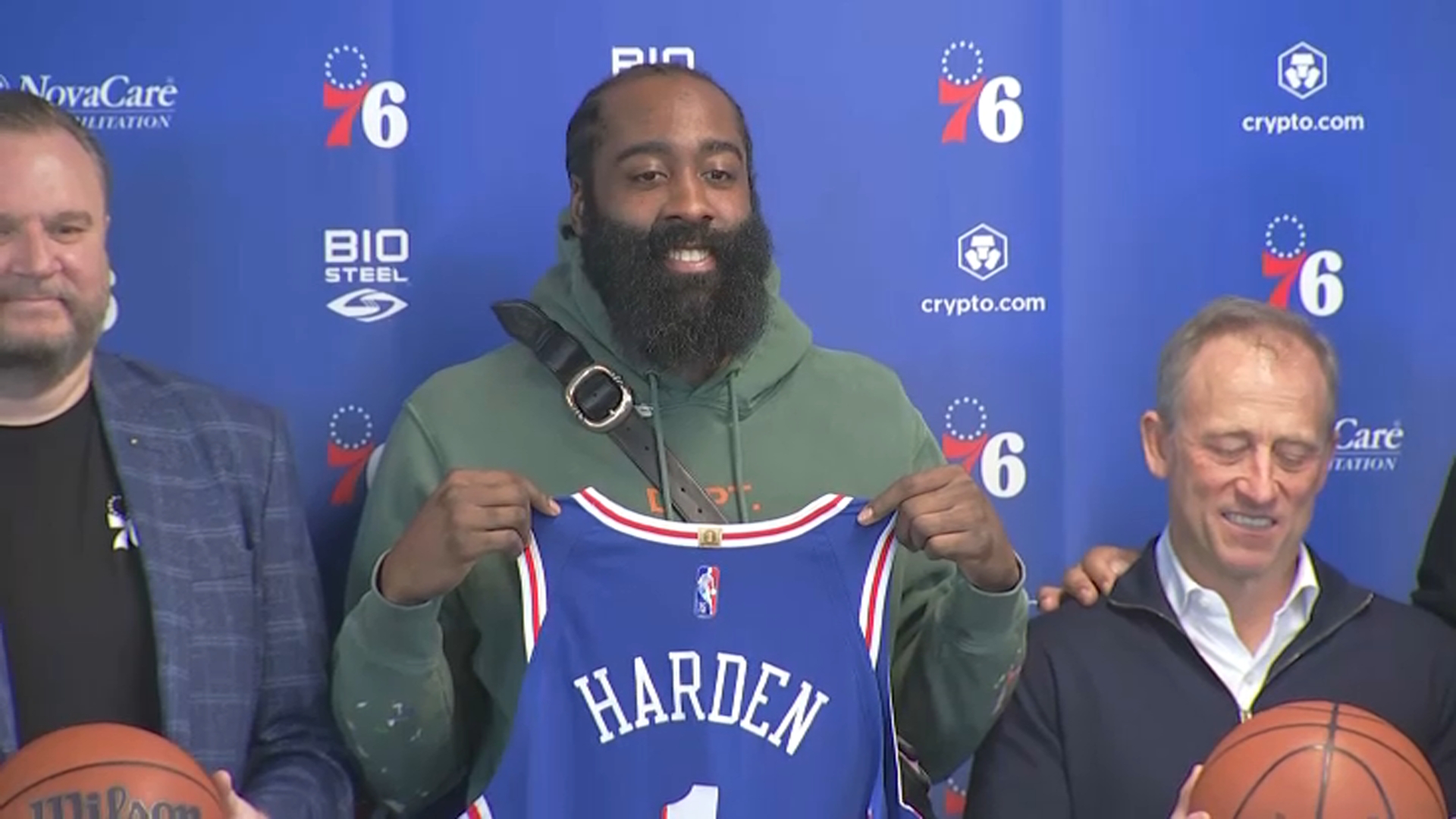 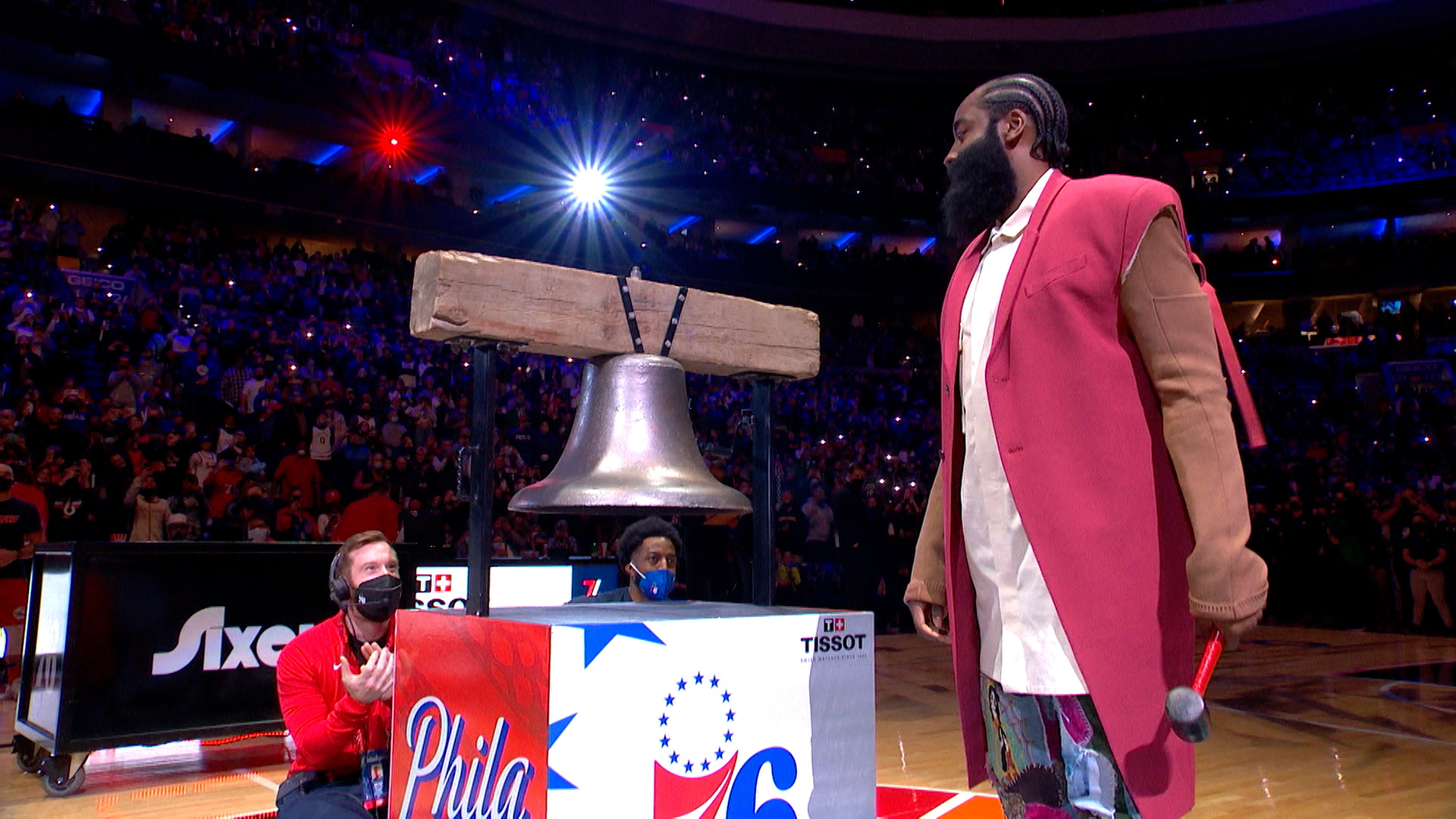 In the first half of the season, Sixers center Joel Embiid had the 11th best selling jersey on NBAStore.com and Harden's former teammate in Brooklyn, Kevin Durant, ranked No. 4.

PBJ.com looks at how Los Angeles Lakers forward LeBron James had the best-selling jersey during the period.