Charles Barkley: ‘Joel Embiid Hates Me Because I Call Him Lazy'

Charles Barkley is rarely anything but candid.

His relationship with Michael Jordan is strained for that reason, as Nick Friedell detailed in an ESPN piece. Barkley criticized Jordan's work as an executive, which the notoriously grudge-holding Jordan apparently hasn't forgiven him for.

Barkley compared the rift between him and Jordan - which he said he doesn't expect to end - to the tension between himself and Sixers star Joel Embiid.

As a reminder, Barkley and Shaquille O'Neal said Embiid wasn't pushing himself hard to be great on Dec. 10. Embiid then responded to the Hall of Famers' comments, first by saying he agreed with them and that he needed to go back to "having fun and just dominate," then by scoring 38 points and 13 rebounds in a Sixers' win over the Celtics.

Barkley also had an impassioned on-air rant about the Sixers in February, calling them the "softest, mentally weakest team" and the "Cleveland Browns of the NBA." 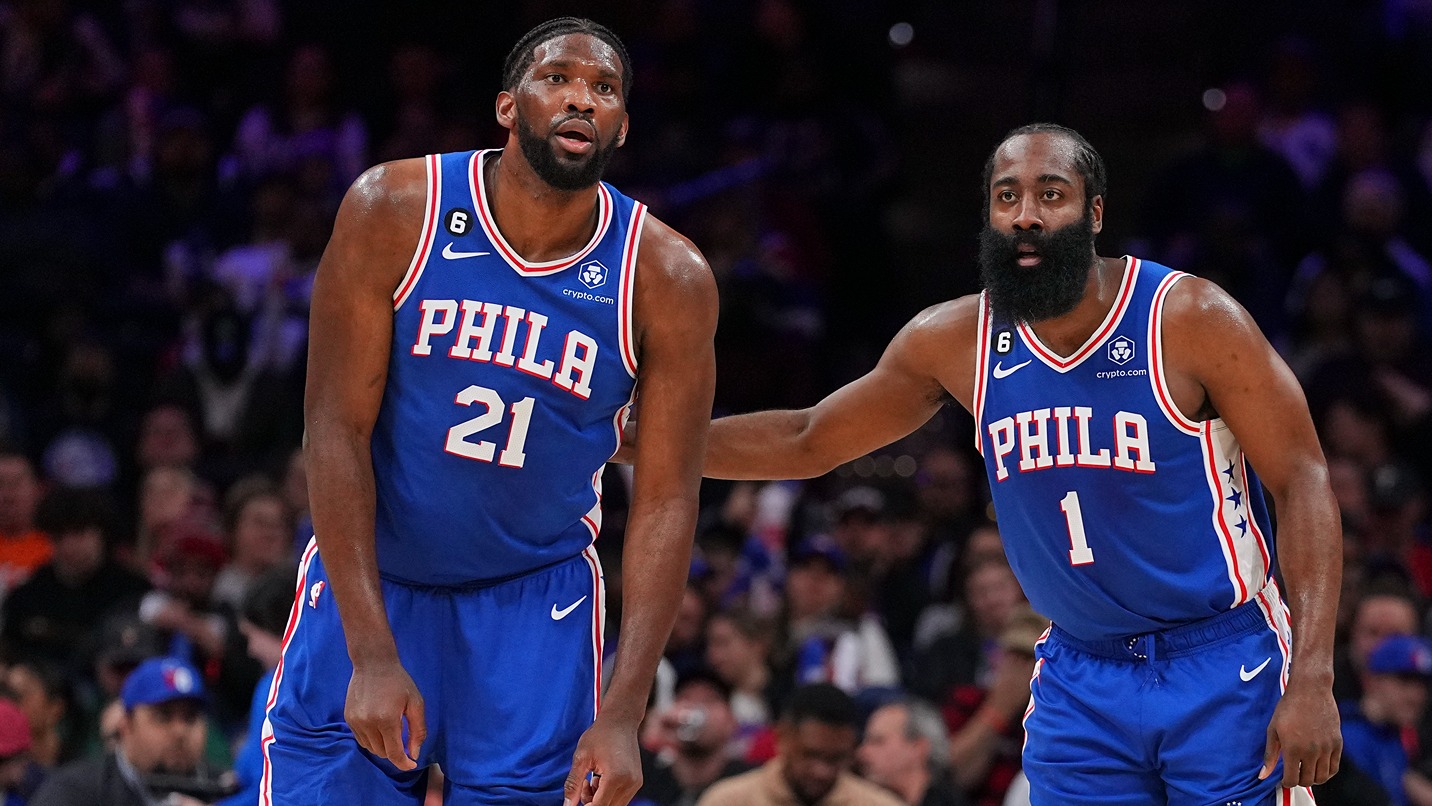 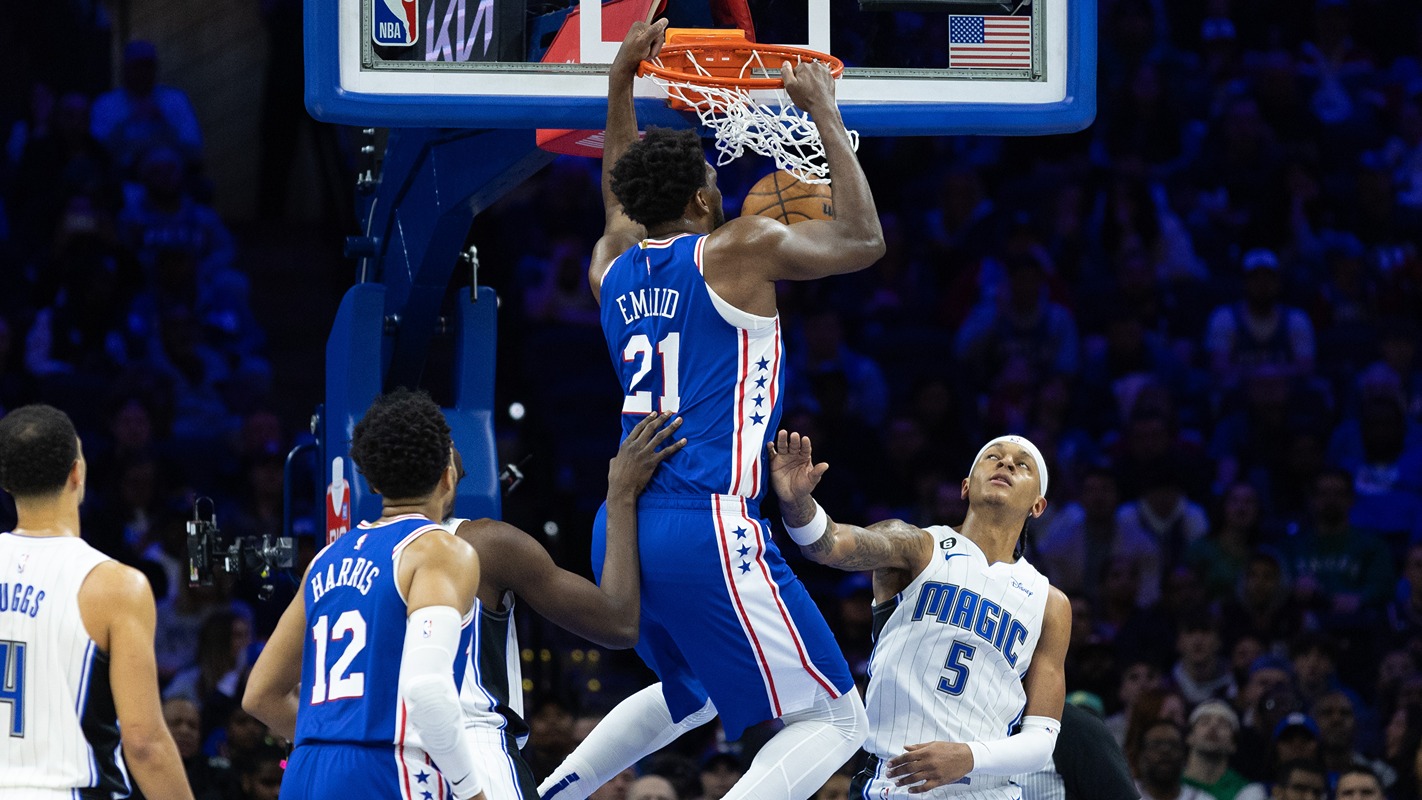 We're guessing this won't be the time last he shares a strong opinion about Embiid or the Sixers.