Barkley followed up his big Sunday on TV with a guest appearance on The Paul Finebaum Show on ESPN on Monday in which he made a statement about the NBA returning this summer with a rather high assurance level.

This isn't just some betting hunch that Barkley has, he told Finebaum (via the Score) that it's based on conversations he's had with his bosses.

"I do know this, talking to my bosses at Turner: we're going to play basketball," Barkley said. "It's gonna be in Florida and Vegas, or just Florida."

There does seem to be momentum building towards pro sports returning in the States. New Jersey Governor Phil Murphy said pro sports teams in his state are allowed to start practicing and competing as long as they follow the proper health protocols. 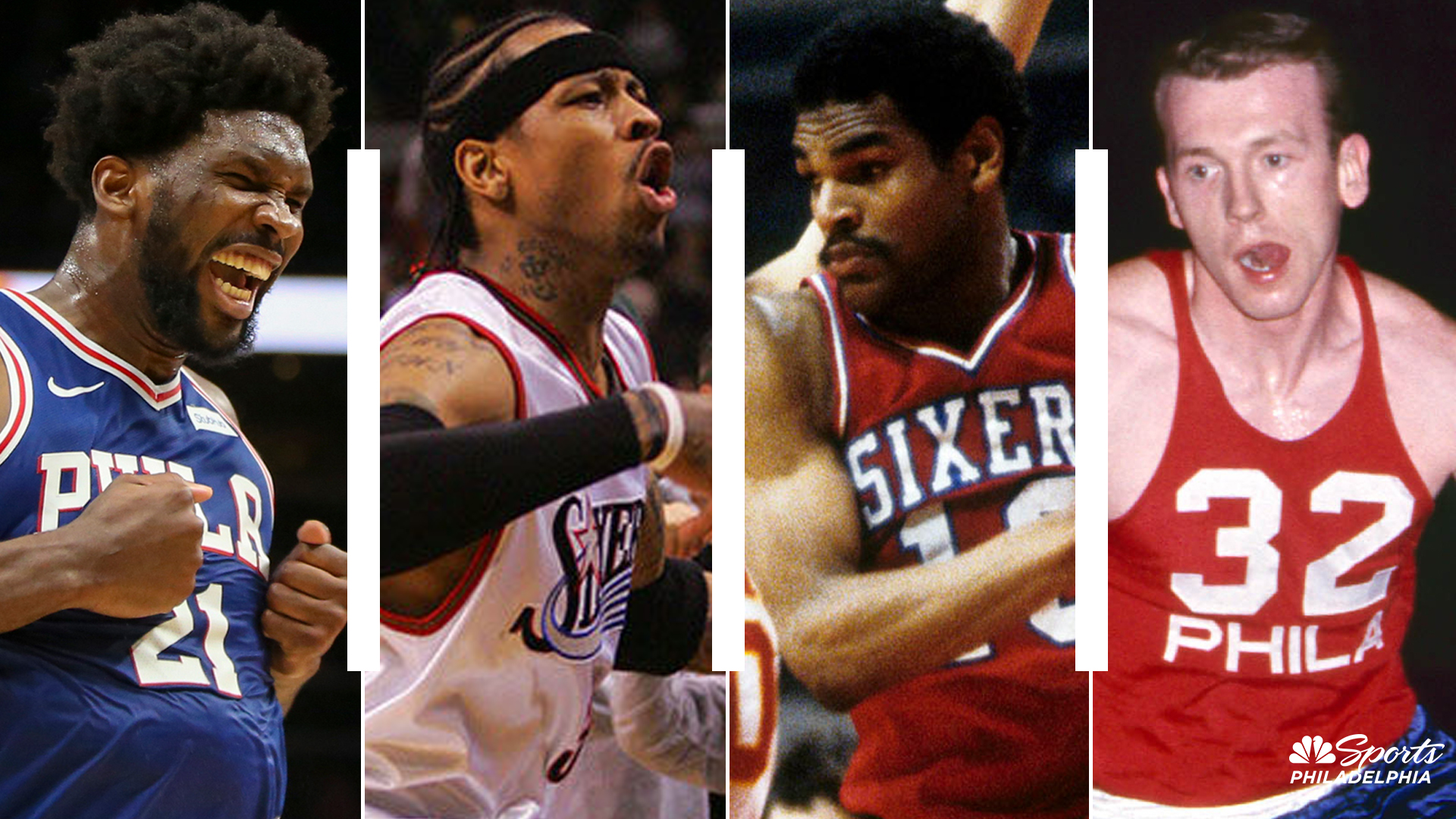 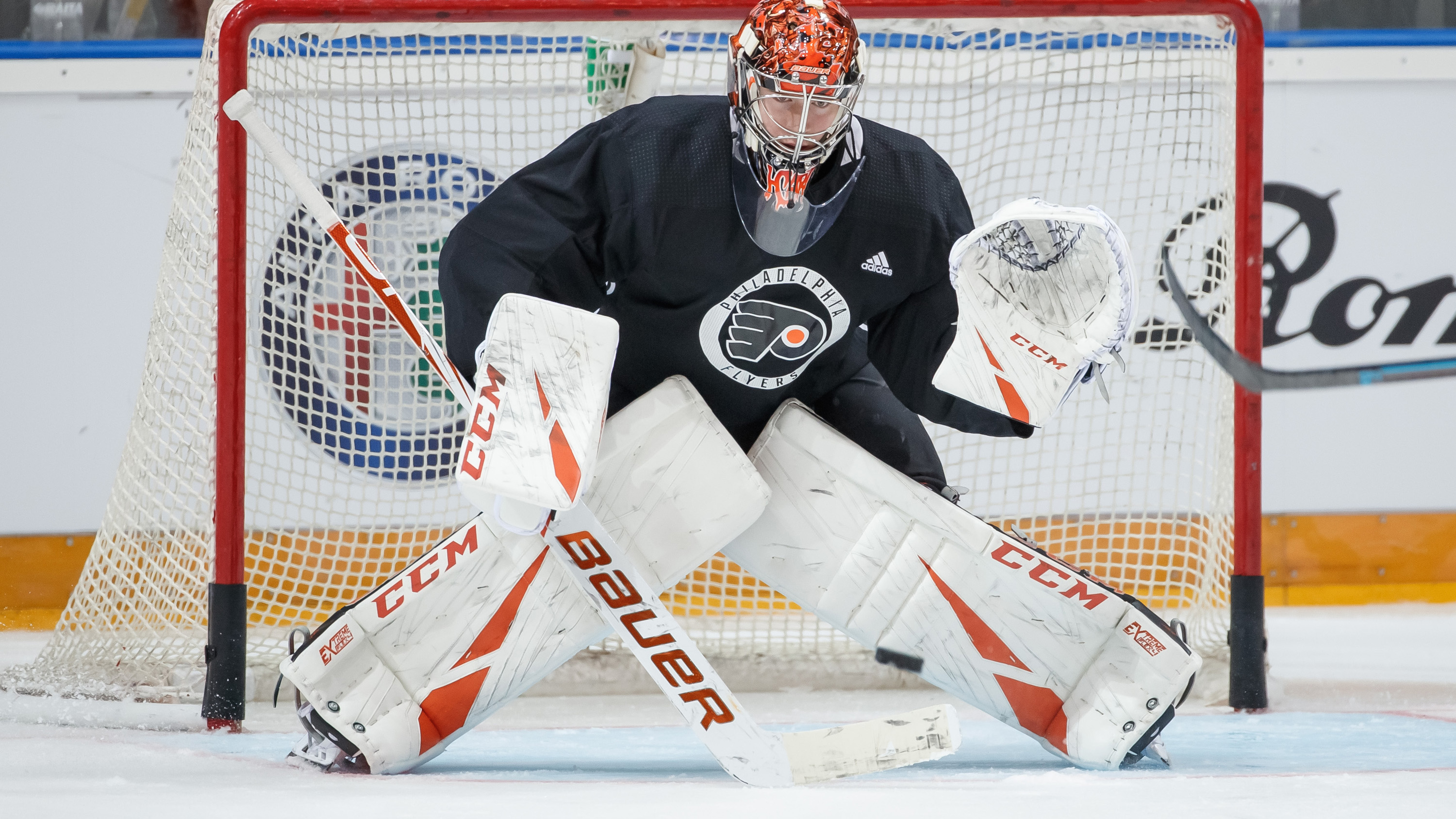 This would appear to be an early step in sports returning. Now that teams are allowed to start training in New Jersey, it will be up to the leagues themselves to come up with a more concrete plan.

The Sixers and Flyers have practice facilities in New Jersey. Both are a short drive across the river from Philadelphia which could have a differing timeline.

With the return of the NBA season looking more likely, it's no longer clear if all of their players will want to participate. Portland's Dame Lillard said he will not play if the Trailblazers don't have a realistic shot of making the playoffs.