Former Philadelphia 76ers coach Brett Brown won’t be guiding the Boomers at the Tokyo Olympics after informing Basketball Australia he can no longer commit to the job.

“The uncertainties around the direction of my professional future unfortunately mean that I cannot commit to the time and preparation that this job deserves and requires,” Brown said in a statement Tuesday. “The difficulties around traveling internationally with my family during the pandemic have also contributed to my decision.”

The 76ers fired Brown in August, a day after his seventh season with the team ended in a first-round postseason sweep. 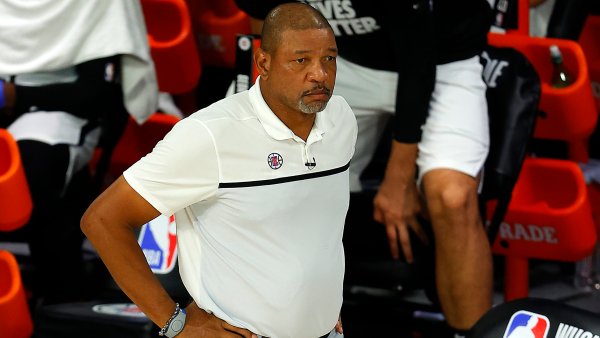 Doc Rivers Will Be New Head Coach of the Philadelphia 76ers 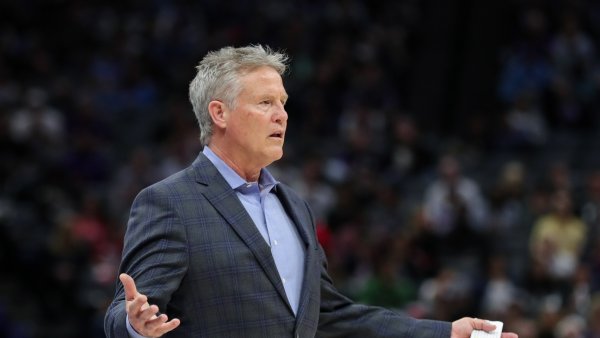 Brown had worked with the Australian men’s team in the 1990s and early 2000s and again from 2009-12 before joining 76ers. He was hired again in November last year on a short-term basis for the Olympic assignment after Andrej Lemanis quit, and had been expected to do work with the Boomers during the NBA break.

But the Tokyo Olympics were postponed to 2021 because of the COVID-19 pandemic, and the NBA season was also seriously interrupted.

Further complicating the arrangement, a later than usual start to the next NBA season may mean some players and coaches will miss the Olympics.

Basketball Australia chief executive Jerril Rechter said he understood Brown’s position and would start the process of finding a replacement.

“The COVID-19 pandemic is creating a challenging environment for all sports in which to operate," Rechter said. "The Tokyo Olympics is an important event for Basketball Australia and our male athletes, as collectively we believe the Boomers have an excellent opportunity to claim their first ever Olympic medal.”