The Sixers' shooting and ball handling were hardly as pretty Saturday night. 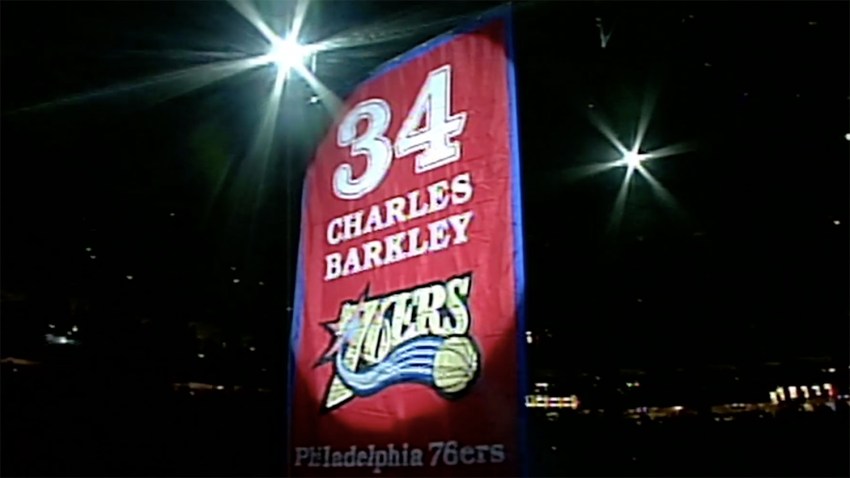 The All-Star center looked the part but an anemic fourth quarter and untimely turnovers kept the Sixers from ending their recent road woes. The Sixers had twice as many giveaways (six) than field goals in the first seven minutes of the final period and dropped their fourth straight away from home, 100-92 to the Pacers.

A night after scoring 17 points with 11 rebounds in a win over Miami, Embiid finished with a game-high 24 points and 10 rebounds - his 25th double-double - but added seven turnovers.

The loss dropped the Sixers (25-25) back to .500 but they remain eighth in the Eastern Conference.

Embiid wasn't cleared for back-to-back games last weekend after playing 36 minutes in the opener against OKC, but was in Saturday night's starting lineup after logging 31 the night before.

The Sixers are 2-8 without the big man this season.

Dario Saric had 16 points and Robert Covington added 12 for the Sixers, which had 18 turnovers and fell to 1-5 in the second game of back-to-back nights this season.

Victor Oladipo and Bojan Bogdanovic each had 19 points to lead Indiana.

•The Pacers led 76-75 to start the final period but got some breathing room by making five of their first six shots. Meanwhile, the Sixers missed four of their first five and gave the ball away three times. Indiana's 9-2 run in the first three minutes of the fourth proved to be the difference as the Sixers never got closer than six points the rest of the night.

•The Sixers fell behind 40-27 with less than two minutes into the second but cut the deficit to five by intermission thanks largely to 6-for-10 three-point shooting in the quarter. Jerryd Bayless made all three triple tries during the period.

•The kind of night it was: Embiid collided with JJ Redick at the top of the key late in the third quarter and lost the ball (one of five Sixers giveaways in the period), which ended up in the hands of Indiana's Domantas Sabonis, who was fouled on a layup and finished the three-point play at the line.

•Another lowlight: Ben Simmons followed Friday's 20-point outing with a 4-for-13 effort from the floor. He ended the night with 10 points, 11 rebounds and six assists.

•Embiid needed less than four minutes to draw a pair of fouls on Pacers center Myles Turner. It was a forgettable night for Turner, who spent most of the game in foul trouble and ended the game scoreless with just three rebounds.

•Saturday's game ended a five-in-six road swing, with the lone victory coming in the opener at San Antonio. The Sixers return to the Wells Fargo Center on Tuesday to face Washington, which will kickoff a five-game homestead.