The MVP of the Big3 - and a seven-time NBA All-Star - is in Philadelphia and ready to work out for the Sixers.

Joe Johnson, the 6-foot-7 38-year-old also known as "Iso Joe," will work out with the Sixers Thursday, sources confirmed. Marc J. Spears of ESPN and The Undefeated first reported the news.

Johnson has been dominant this season for the Triplets in the Big3, a 3-on-3 league co-founded by Ice Cube which features four-point shots.

In 1,276 NBA games, Johnson has averaged 16.0 points, 3.9 assists and 4.0 assists. He spent the prime of his career with the Atlanta Hawks, posting 20.9 points per game in seven seasons with the team. Johnson's last NBA game was Game 7 of the 2018 Western Conference Finals, when he played five minutes for the Houston Rockets. 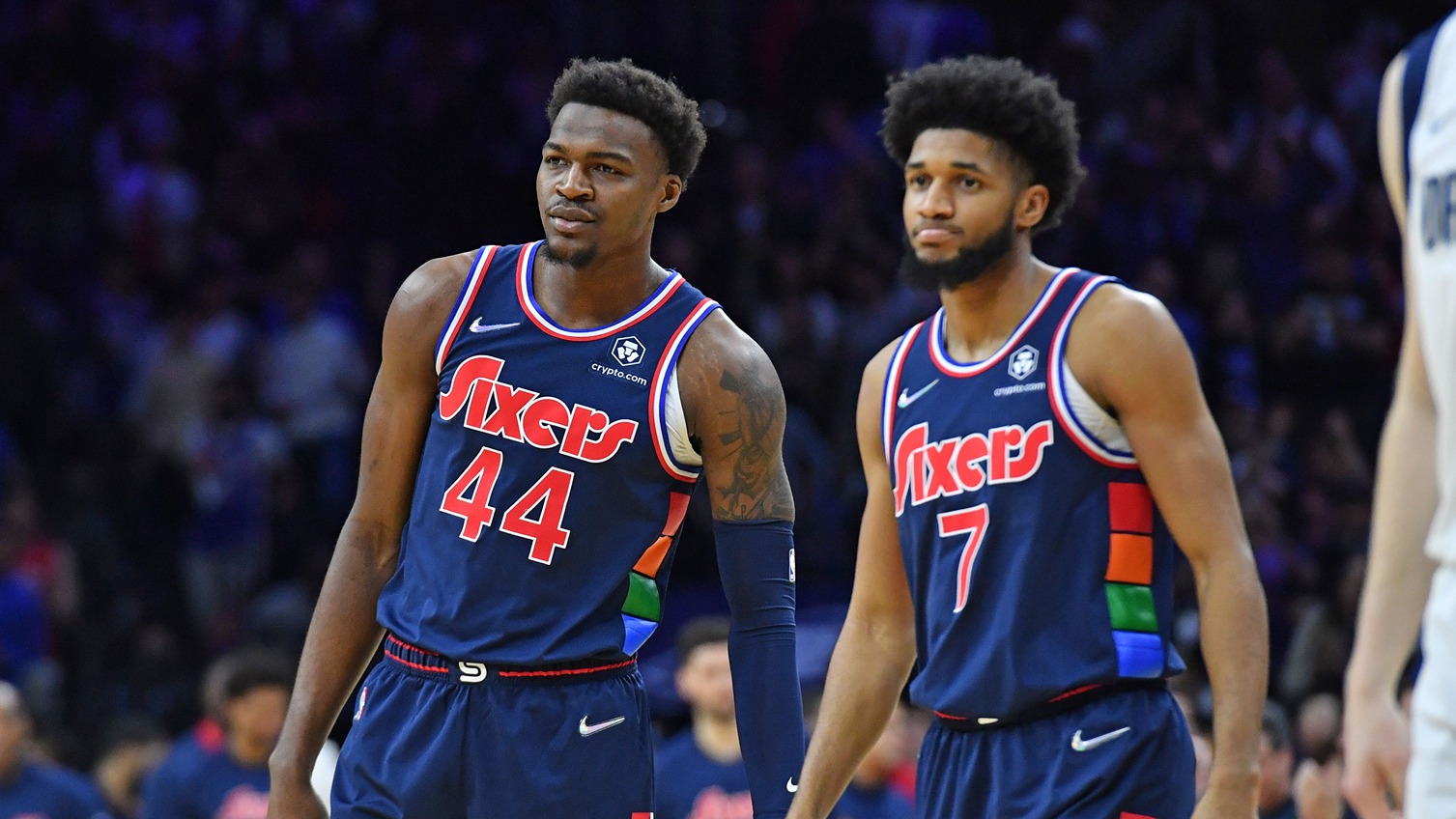 The Sixers' roster is close to capacity. The team currently has 19 players under contract - 15 who project to start the season on the active roster, Norvel Pelle and Marial Shayok on two-way deals and Christ Koumadje and Isaiah Miles on Exhibit 10 contracts. NBA teams can have up to 20 players during the offseason.

Of course, if the Sixers do decide they'd like to bring Johnson in, they might have some competition from the other contending teams Spears reports he's working out with, the Clippers, Bucks and Nuggets.

There's certainly no harm in the team working Johnson out. Despite Johnson's advanced age, his ability to create shots and score is something that might appeal to the Sixers, whose current wing options off the bench are Zhaire Smith, Matisse Thybulle, James Ennis and Furkan Korkmaz.

The 6-foot-3 English scored over 2,000 points in his college career at Iona. A native of Wilmington, Delaware, English played for Lavrio in Greece last season.