Sixers Opening Round Could Be Magical & Last 2 Weeks!

The Philadelphia 76ers are Orlando-bound to start the NBA Playoffs.

The Sixers take on the Magic in a best-of-seven games opening round series. The series could last for two whole weeks if the teams go to a deciding game seven.

The 76ers avoided the two big eastern beasts (Boston and Cleveland) after an overtime victory over the Cavaliers in the regular season finale.

The Sixers play two in Orlando, Fla. before coming back to Philly Friday, April 24 and Sunday, April 26 to play two more.

Tickets are on sale now for all three Sixers' home games in the first round. Go to Sixers.com; call 1-800-298-4200 or head to the Wachovia Complex Box Office to pick up tickets now. 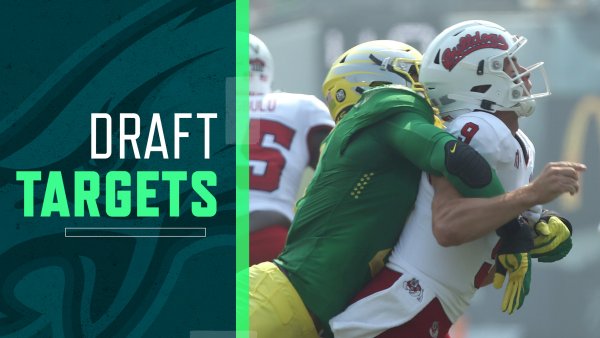 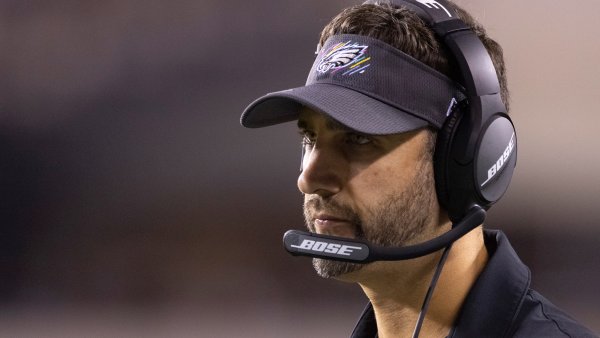 Fans going to South Philly are encouraged to show up early for the Bud Light Playoff Block Party at the Wachovia Center before each Sixers playoff game. The party will be held inside and outside the AT&T Pavilion on the 11th Street side of the arena.

The will be games, live music, celebrity appearances and fun for fans starting three hours before each game.