Much to the delight of local basketball fans the Sixers new ownership group put the much maligned mascot Hip Hop out to pasture.

The killing off of the Rat-King-like mascot was a good marketing tool as well -- he wasn’t inspiring any merchandise sales like the Phillie Phanatic does. But the replacements created by Jim Henson's Creature Shop could actually make 76ers fans yearn for the rabbit of yore.

The Sixers released three sketches for potential new mascots Monday and each one could actually be worse than Hip Hop at his most annoying. 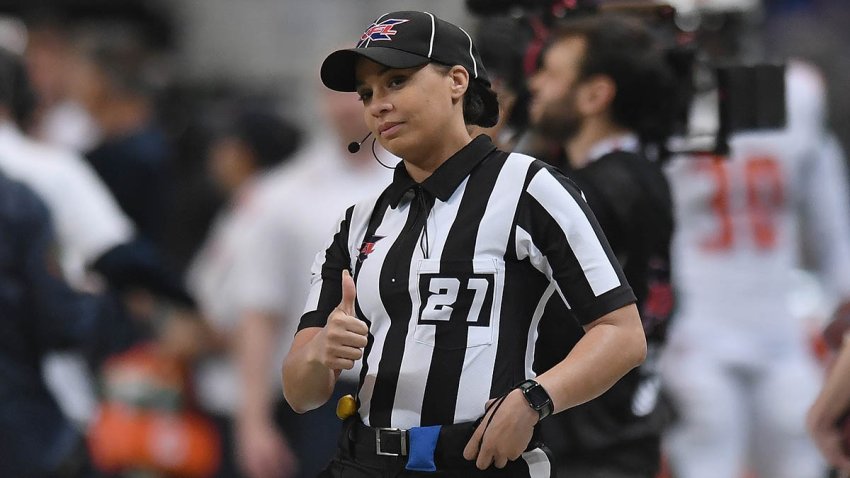 “It’s un-American not to like B. Franklin Dogg, who after all is man’s best friend. With his great height, Phil E. Moose is a natural who can stand tall defending and cheering the Sixers as they take on all comers. And then there is lovable, venerable Big Ben, perhaps the greatest Philadelphian of all time.”

Well let’s look at which each one has to offer. The front runner is probably the Ben Franklin-like “Big Ben.”

One of the most revered figures in American history, and a man who needs no introduction as an honorable representation of this city and nation, "Big Ben" Franklin will now come back to serve Philadelphia yet once again. An avid basketball fan, Big Ben was thrilled to be asked to join Philadelphia sports fans in cheering the 76ers on to greatness.

Just imagine the workouts to find a somewhat obese, balding, founding-father lookalike? It’s hard to believe this guy will be doing any spectacular dunks or tricks commonly done by NBA mascots.

The McGruff the Crime Dog-like “Franklin Dogg” is the next choice. He might even sport a cracked Liberty Bell hat that makes him look like Donald from Fat Albert.

The All-American pet, B. Franklin Dogg is a loyal Philadelphia resident who can be seen in artist drawings from the day nestled under the table beside Ben Franklin as he deliberated on the founding of the nation. In the revolutionary fervor of the times, B. Franklin Dogg proudly wore patriotic colonial garb to show his spirit. Over the years, B. Franklin Dogg was occasionally seen playing with a basketball around the historic landmarks of Philadelphia, before finally making his way down Broad St. to the Wells Fargo Center.

Well at least it sounds like the dog’s got game too bad he appears to be naked under his robe in one of his photos where he is seen dribbling a basketball.

As for the Rocky and Bullwinkle-like “Phil E. Moose” he would definitely bring the high-flying mascot antics, according to his bio.

One of the most regal animals to roam the wild, Phil E. Moose certainly fits that bill, standing tall as he represents the Sixers (he stands over seven-feet tall in fact, with the antlers). In his youth, Phil E. Moose would often be seen dunking a basketball with ease, aided by his great height. Throughout his high school, collegiate and professional games, Phil E. Moose was a scoring star, and was excited to learn he had been "traded" to the 76ers in order to entertain fans during games at the Wells Fargo Center.

With these choices the Sixers would be best to just resurrect Big Shot and cut their losses. But hey maybe people like the animated choices -- or then again, maybe not.