Rutgers football players have had family members get sick with the coronavirus and some have dealt with a death, coach Greg Schiano says.

Speaking to the media for the first time since the COVID-19 pandemic shut down the Big Ten Conference university and its athletic programs last month, Schiano said Thursday his biggest concern is the health of his players and their families.

Schiano said none of his football players is known to have had the virus.

Once he hears about an virus-related illness in a player's family, Schiano said he telephones the player to ask how the school can help. He also offers information on how a player can protect himself.

“It's hard,” said Schiano, who spoke for roughly 25 minutes. “I think we've had players that have lost people to the virus. That's sad. Things you don't even think about, like they have to do a virtual family service for their lost loved one. Those are hard things.”

Rutgers spokesman Hasim Phillips said the university would not comment on those who died out of respect for the families involved.

The New Jersey-based university has barred students from returning to campus until at least Aug. 14. Schiano did not know if that would apply to the football team if that date stood. He refused to speculate possible scenarios for the upcoming season, if there is one. He has contingency plans.

Schiano, who was hired in December to once again rebuild the program that has three wins in the last two seasons, said his day is spent at home with his wife and four children. He has video conversations with his staff, players, the conference and athletic director Pat Hobbs. Recruiting is always a topic.

It was a little different on Thursday. He had a team meeting.

With spring practices canceled because of the health crisis and the new staff teaching on a virtual level, Schiano said the football team is a little behind where it would like to be.

“What we spent a week installing right now would have been installed in one day had we been practicing,” Schiano said. “Without the urgency to get out on the field and do it we're able to spend a much longer period of time on each phase.”

The hope is the players are getting a better understanding of what the coaches want by slowing things down. That used to come from repeating things in practices. 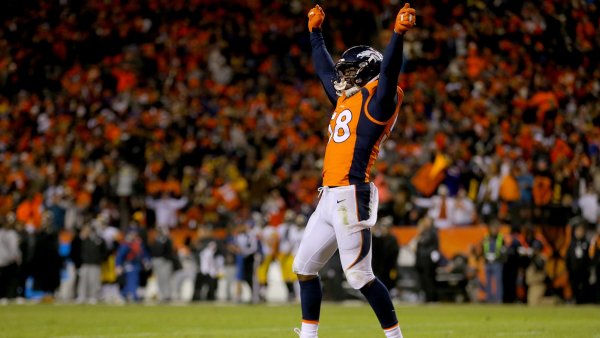 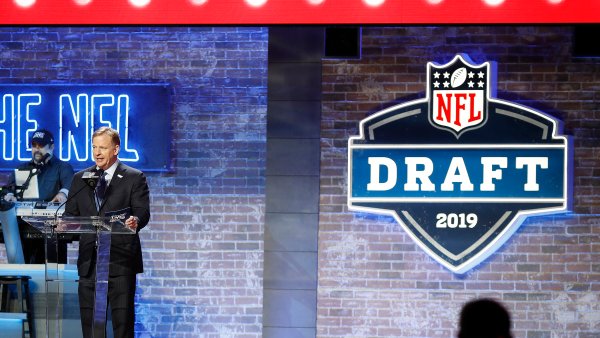 On other issues, Schiano said the stay-at-home mandate has increased his use of video conference calling and he plans to use it more.

He also said he likes the idea of having walk-ons on the teams, saying seven captains during his first 11-year stint at Rutgers were former walk-ons.

While the coronavirus has caused adversity and had people isolated at their homes, Schiano found a positive.

This is Schiano's second tour at Rutgers. He is taking over a program that has not had a winning season since 2014. The Scarlet Knights have won 13 games in the past five seasons.

The head coach job is Schiano's first since since a dismal two-year stint with the Tampa Bay Buccaneers of the NFL in 2012-13. He was almost hired by Tennessee in 2017, but the deal fell apart after allegations he failed to report sexual abuse at Penn State during his time there.

Schiano and Penn State have denied those allegations.