The Bryan Colangelo saga could be coming to a conclusion.

According to a report early Wednesday morning by ESPN's Adrian Wojnarowski, the Sixers' ownership group met for several hours on Tuesday night to discuss whether the findings of the probe into Colangelo's reported Twitter activity would be cause for the president of basketball operations to be fired. The report also states that a decision could be reached as soon as Wednesday.

"The Sixers retained the law firm of Paul/Weiss to investigate several secret Twitter accounts that have been tied to Colangelo and his wife Barbara," Wojnarowski writes. "Investigators interviewed both Colangelo, 53, and his wife Barbara separately for several hours over Sunday and Monday, league sources said. 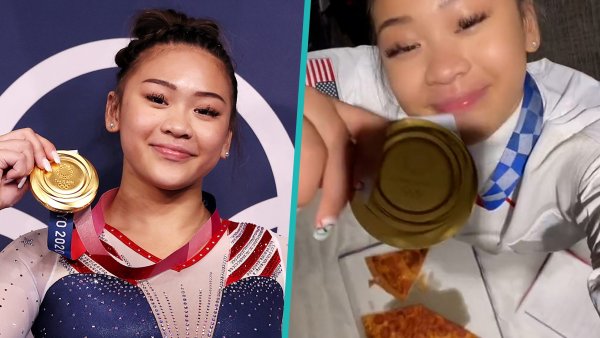 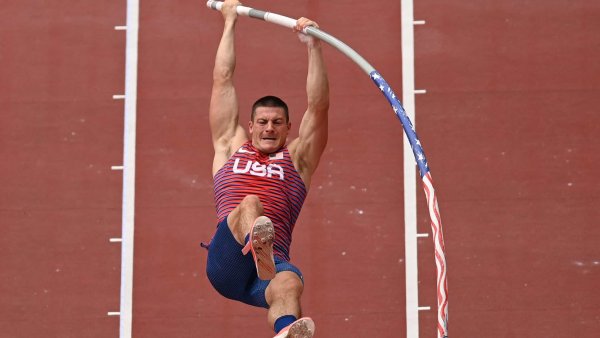 Matt Ludwig's 36-Hour Odyssey From Akron to the Olympics

"Colangelo has professed no knowledge of his wife's alleged year-plus of unleashing privileged information and attacks on Sixers players, coaches, former and rival executives, sources said. Sixers ownership is struggling to separate Colangelo from his wife, if she indeed, posted those remarks."

A story from The Ringer's Ben Detrick last week unearthed five Twitter accounts that reportedly had ties to Colangelo. The accounts criticized Sixers players, critiqued decisions made by Brett Brown and his staff, floated details of potential trades and more.

Colangelo acknowledged using one of the accounts that never tweeted for reference purposes, but denied any connection to the other four.

The Sixers then officially launched their investigation into the matter.