NBA Will Push for In-Season Tournament for 2023-24 Season, Report Says

The in-season, soccer-style tournament is meant to bring excitement into the league during the NBA's regular season.

The NBA reportedly is looking to add an in-season, soccer-style tournament to add to the calendar.

In the NBA Board of Governors session in Las Vegas on Tuesday, the league will make an extra push for the tournament to begin as soon as the 2023-24 season, NBA analyst Marc Stein reported.

This is not the first time the league is trying to solidify the plan.

The tournament has been in the works for years and was devised to give players more opportunities to win trophies and more competition to keep the season interesting for fans.

"As one of our general managers said at the meeting, there's very few things that you can win in the NBA. I mean, when you think about European soccer, for example, they have the FA Cup and they have other tournaments throughout the season," NBA Commissioner Adam Silver said in 2014. "I could imagine if we were to look at some sort of mid-season tournament I would imagine doing something in Vegas. This would be a terrific neutral site location."

While the event's timeframe would be more compressed than a European soccer league tournament, the NBA is looking to use those domestic tournaments as a model. 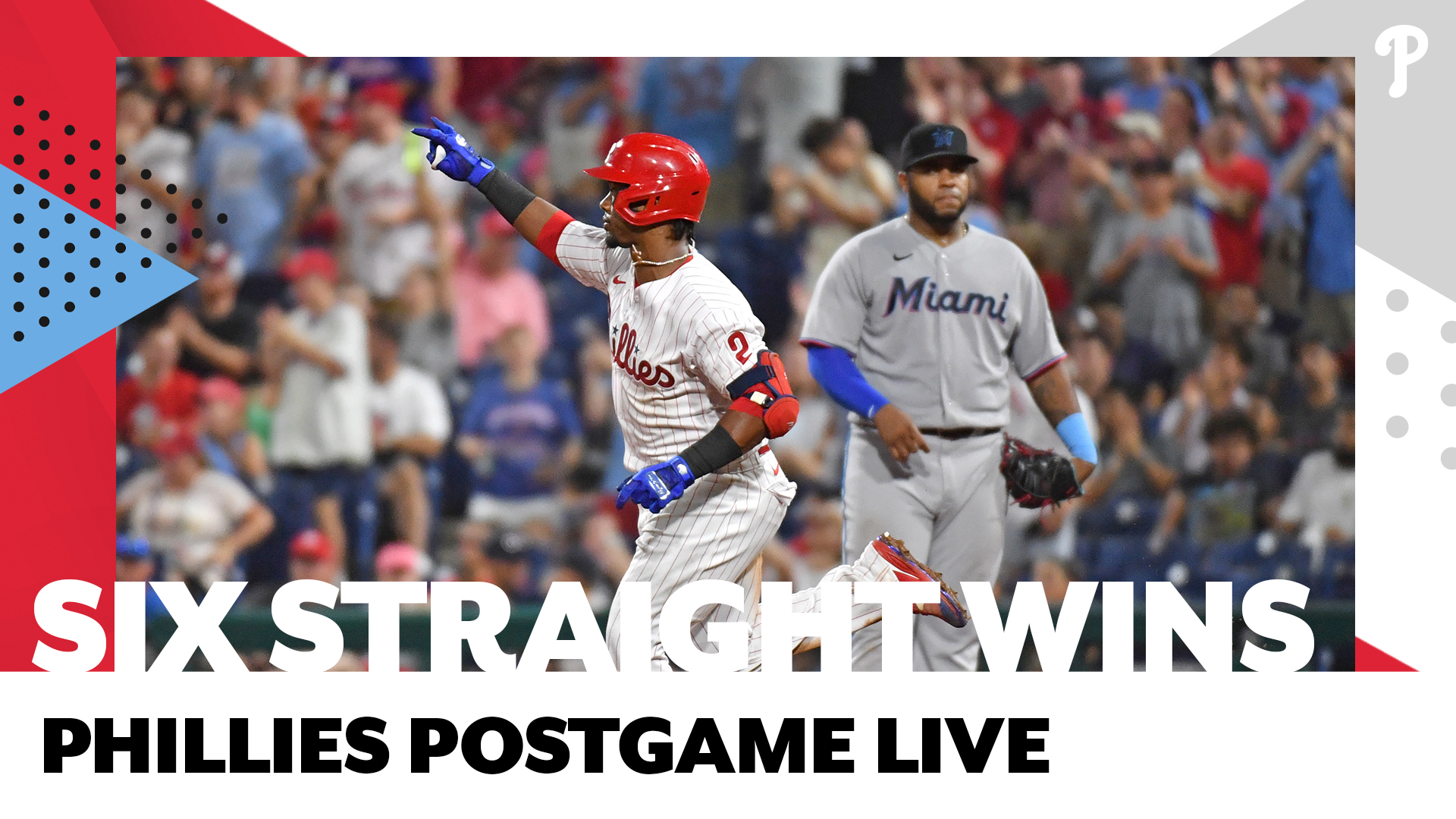 6 IN A ROW: Phillies Open Series With 4-1 Win Over Marlins

According to Shams Charania of The Athletic, the NBA sent out a proposal in 2019 on how the in-season tournament would work.

The proposal said that winning players would each get $1 million and a $1.5 million coaches pool would be granted for champions.