Reid Threatened to Walk If He Didn't Get More Power: Report

Andy Reid comes off looking like a control freak that demanded more control to remain with the Birds, in a report in the Los Angeles Times.

The report also states that he pushed for the Birds to pursue Peyton Manning despite having Michael Vick already signed to a mega-deal for years to come. 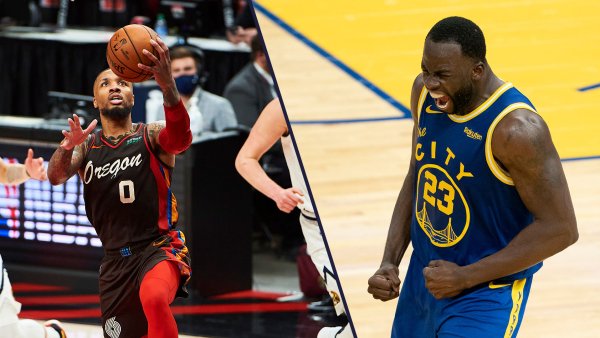 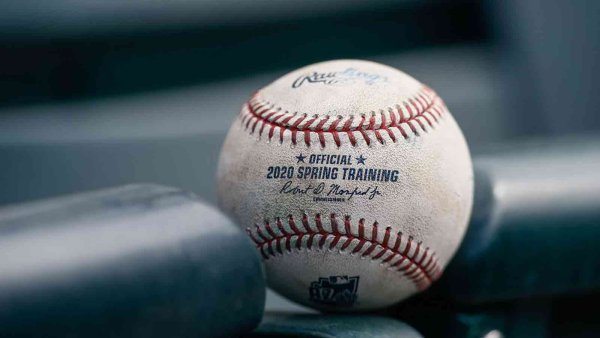 Per Sam Farmer’s On the NFL report:

Two NFL insiders, speaking on the condition of anonymity because of the sensitivity of the topic, said that Philadelphia Coach Andy Reid was ready to walk away from the Eagles if he didn't get more personnel control, and now he has it. We've seen a flurry of decisive moves by the Eagles in recent weeks, including finally cutting a blockbuster deal with receiver DeSean Jackson; extending two good soldiers, defensive end Trent Cole and right tackle Todd Herremans, outbidding the Ravens to keep guard Evan Mathis; and trading for Pro Bowl linebacker DeMeco Ryans.

Something else about the Eagles: Reid wanted to jump in the Peyton Manning sweepstakes, despite the signing of Michael Vick to a six-year, $100-million contract last season. Talks never got too serious, the insiders say, because Manning didn't like the idea of playing against his brother Eli, quarterback of the New York Giants, at least twice a season.

Soon after news of the LA Times walk-away threat article surfaced, the Eagles brass sent out the following statement from coach Reid:

“We look into everything, as all teams do. And I have the highest regard for Peyton Manning. But as I said publicly last month, that wasn’t the direction we were heading in. Michael is our guy.

“As far as the personnel control, I have had final say on personnel matters for quite some time here and that’s never been an issue or a point of contention.

“Our front office works very well together and that’s one of our strengths.”

What should Eagles fans take away from this? Well I would say not much, but considering that the Eagles put out a statement about a couple of seemingly speculative paragraphs written by a guy in a town without an NFL team, maybe there is more to this report than just some off-season hearsay.

In any case, Big Red continues to be the big dog in Eagles town and that hasn’t changed since the late 90s -- much to the chagrin of some Eagles fans.