• USA TODAY's Kevin Allen breaks down the trade deadline's buyers and sellers, and predicts we'll just see a bunch of mid-level names being moved for draft picks. We agree with Allen that it'll be interesting to see if the Columbus Blue Jackets do, indeed, swing for the fences this year. We also agree that the Tampa Bay Lightning might be sellers. [USA TODAY]

• Are the Philadelphia Flyers talking with the Atlanta Thrashers about Kari Lehtonen? Might they instead be interested by a veteran, but fragile, Nikolai Khabibulin? Better question: If the Kari talk is legit, should "Holmgren be fired on the spot?" [Daily Herald]

• As a follow-up to this morning's Le Scandale!, Eyes On The Prize takes on the French-language journalists and media blowhards who have latched onto this sordid tale of Montreal Canadiens misbehavior. [EOTP]

• Meanwhile, Scott Burnside reports that the NHL is sending "security" to Montreal to get to the bottom of this whole "linked with the mob" business. This would make a great Paul Blart sequel. [ESPN]

• Mike Milbury wishes you would just all calm down about his calling Tim Connolly of the Buffalo Sabres a "little dink." [Boston Globe] 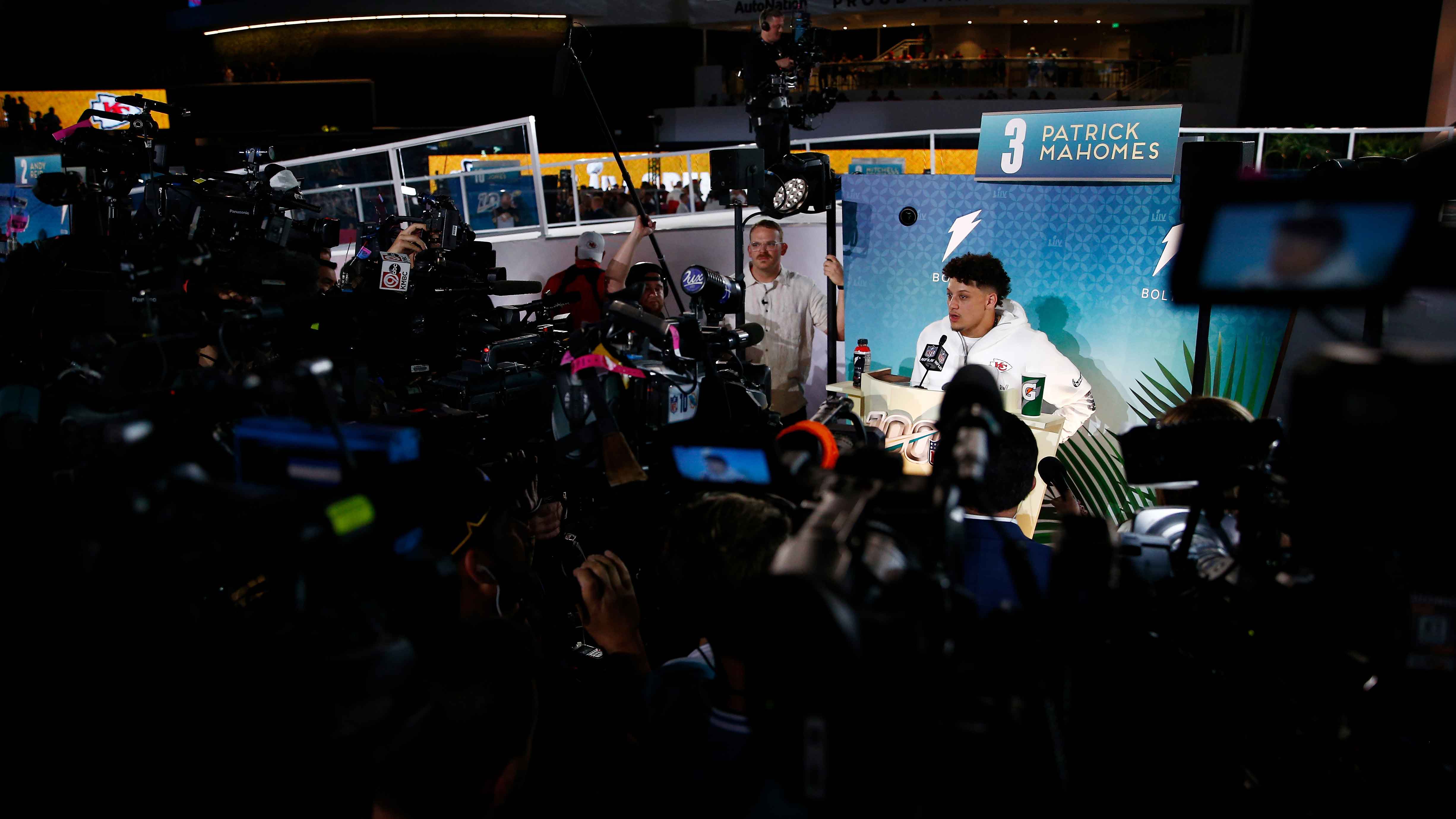 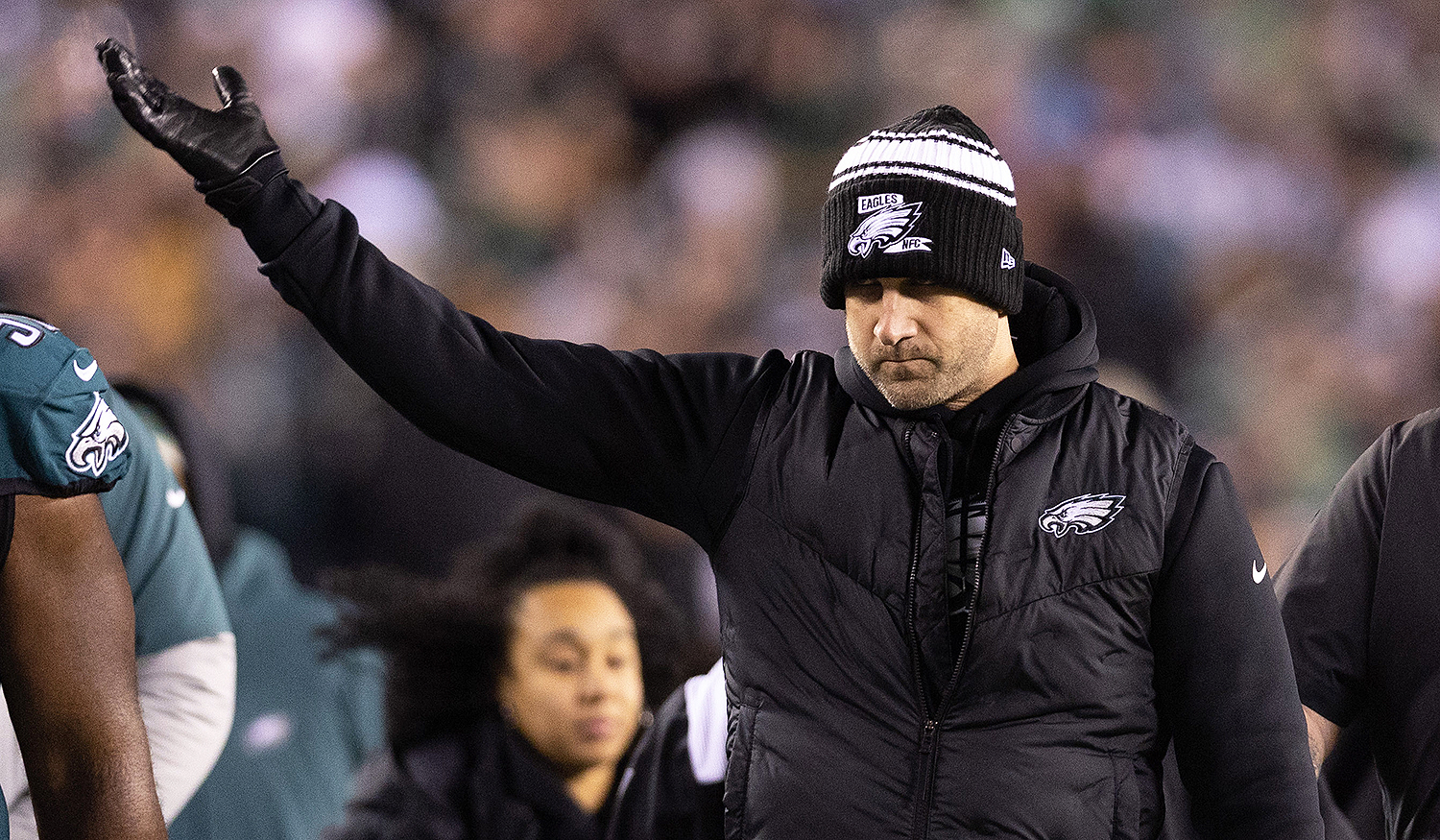 • Tomas Fleischmann of the Washington Capitals on Coach Bruce Boudreau: "He's like your father or your grandpa." And with that, the Capitals begin aggressively courting new fans in West Virginia. [NHL.com]

• Jose Theodore talks smack on the Colorado Avalanche, blissfully silent about the fact that he was one Cristobal Huet decision away from being a team slightly less talented than the Washington Capitals this season. [Denver Post]

• Why Mike Richards could be your Selke Trophy winner this season. [The 700 Level]

• Rene Bourque tangled legs with Minnesota's Dan Fritsche last night in what Calgary Flames Coach Mike Keenan called a slewwwwww foot. Keenan said he expects Bourque to be "gone for a long time." Bummer for a guy having a good season. [Calgary Sun]

• The 2010 Olympic hockey schedule is out. United States and Switzerland face off in the first game for both. Get your dirty hands off our dream, Gerber. [TSN]

• Cate Blanchett begins prepping for her next role in "Elizabeth: The Ice Age." [Getty]

• Minnesota Wild Calder Candidate Cal Clutterbuck laughs at your feeble attempts to ridicule him: "They make fun of my last name, which is totally unoriginal. Don Cherry beat them to the punch." [Sun Media]

• Terrific rundown of last night's St. Louis Blues/Nashville Predators game, which once again shows that the MSM really has nothing to fear from 99.9 percent of the blogs out there. OK, make that, like, 83.6. [On The Forecheck]

• NOT HOCKEY: If you didn't already, Roger Ebert is an inspiration. Here's his tribute to Siskel, on the 10-year anniversary of Gene's death. [Sun Times]

• Finally, another great moment in shootout history, as Jason Williams of the Columbus Blue Jackets pretends to fan on a shot and beats Justin Pogge of the Toronto Maple Leafs. And this sort of thing determines who makes or misses the playoffs. [Kukla's]