Defensemen are always at a premium as we inch closer to the NHL trade deadline. The Fourth Period today reports that both the New York Rangers and the Philadelphia Flyers are seeking defensive depth. That comes after the whole "should the Anaheim Ducks trade Chris Pronger?" thing that went down earlier in the week.

On the right is Tomas Kaberle of the Toronto Maple Leafs, and someone at the NHL apparently felt it would be a good idea to photograph him looking like a member of Queen in the "Bohemian Rhapsody" video. One assumes will be coveted this season just like he was last season.

The question becomes whether he wants to waive the ‘ole no-trade clause and actually be traded. He's been wishy-washy about whether he'll do that for Brian Burke or not. But there are a few teams for which he could be a last-piece of the puzzle guy. 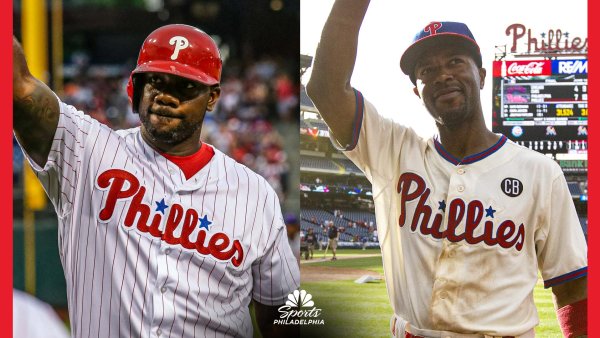 Pair of Phillies' Legends Find Out Their Hall of Fame Fate

What Are the Biggest Comebacks in NBA History?

We'll chat about that and a myriad of other things at 1 p.m. today with Lyle "Spector" Richardson of Fox Sports and David "Dave" Pagnotta of TFP. Thanks as always, and please do bring the funny.