While the NFL's new national anthem policy has been met by plenty of opposition - including a few notable Eagles and former Eagles - President Donald Trump unsurprisingly likes the decision. 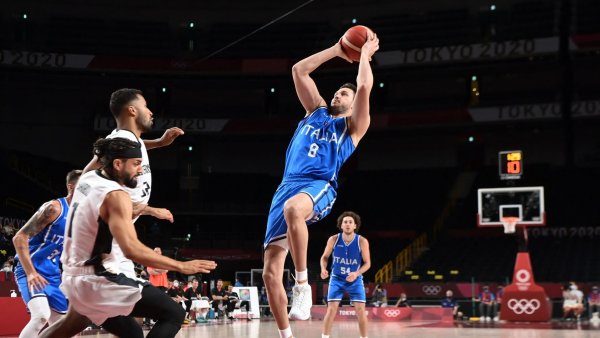 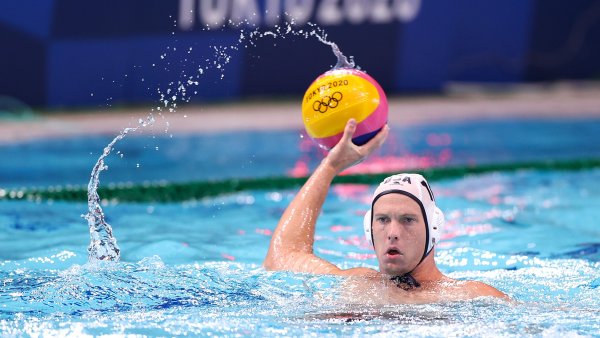 These comments come less than two weeks before the Eagles' scheduled celebratory visit to the White House, which puts the team in a tricky spot.

From now until June 5, anything the president says will likely be of particular interest to the world champion Philadelphia Eagles. The Eagles have accepted an invite to the White House for June 5, head coach Doug Pederson confirmed earlier this week.

While several key players, including Malcolm Jenkins, Chris Long and Brandon Graham, have already said they won't attend the visit to the White House, the team will apparently still visit. On Tuesday, team leader and franchise quarterback Carson Wentz said if the team was going, he would be attending. He said he didn't view the trip to the White House as a political thing. And he likely isn't the only player who is looking forward to the trip.

But the accepted invite and comments from those players came before these latest remarks from Trump, in which he said about protesting players, "Maybe you shouldn't be in the country." That likely won't sit well with plenty of NFL players who either demonstrated during the national anthem or had teammates who did.

You'll remember in September of this last season, Trump set off a firestorm in the NFL, when he said about protesting players: "Wouldn't you love to see one of these NFL owners, when somebody disrespects our flag, to say, ‘Get that son of a bitch off the field right now. Out! He's fired. He's fired!'"

Those comments were met with plenty of opposition from around the league. Many teams, including the Eagles, amped up some sort of protest during the playing of the national anthem. That Sunday, before the home game against the Giants, the entire Eagles team - including front office members, coaches and owner Jeffrey Lurie - stood on the sideline and locked arms.

At the time, Lurie praised his players' work in their communities and said he could attest to their great respect for the national anthem. After the most recent anthem policy was accepted, Lurie released a similar statement. While he didn't address the actual policy or fines, he did say he was proud of players for "continuously working to influence positive change." Lurie did, however, vote for the anthem policy.

Lurie's feeling about Trump are fairly well-known at this point. He donated money to Hillary Clinton's presidential campaign and reportedly called Trump's presidency "disastrous," according to the New York Times.

All of this should make for an interesting day on June 5.