Officials planned to gather Monday in Rehoboth to announce the successor to Slam Dunk to the Beach, which drew top high school players from around the country for more than a decade until it folded several years ago.

Among the NBA stars who played in the Slam Dunk event are Dwight Howard, LeBron James, Carmelo Anthony and JJ Redick.

Slam Dunk co-founder and director Bobby Jacobs canceled the event in 2004, citing health. In 2008, Jacobs was sentenced to a year behind bars after pleading no contest to forgery charges involving allegations that he skimmed $65,000 from the tournament. He was indicted after a state audit showed tournament vendors weren't being paid. 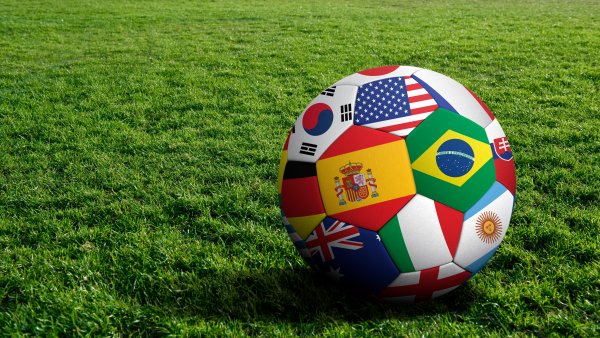 Phillies Survive Their Own Mistakes for Potential Season-Saving Win