The Phillies expanded their roster Wednesday by calling up two familiar names.

In the latest September call-ups, left-handed reliever Sergio Escalona and first baseman Andy Tracy will return to the majors.

This was the sixth call-up this season for Escalona. He won his Major-League debut when he pitched a scoreless inning against the Washington Nationals on May 17. 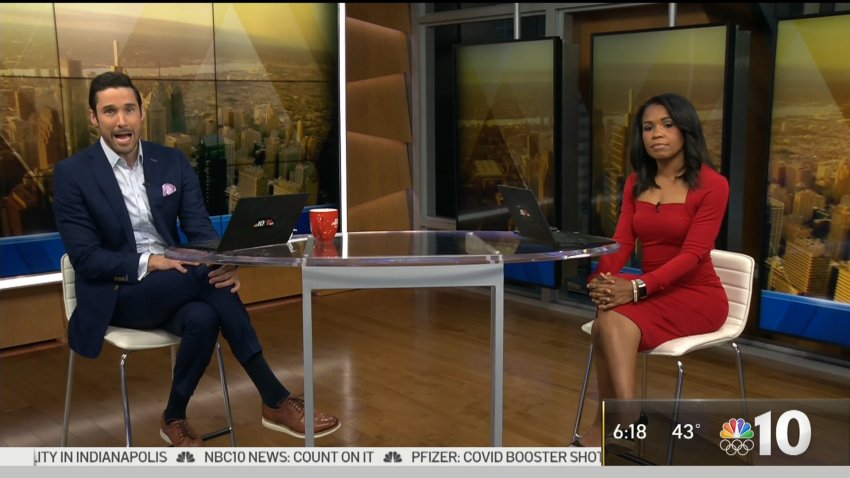 In total the 25-year-old made six appearances for the Phils this season allowing five hits, two walks and four strikeouts while posting a 2.84 ERA in 6.1 innings.

As for Tracy he returns to the Majors for the first time since last September when he appeared in four games for the Phillies exclusively as a left-handed pinch hitter.

The 35-year-old went on a power tear for Triple-A Lehigh Valley this year. He was second in the International League in both homers (26) and RBI (96) while posting a .254 batting average.

Both these guys add some depth for the stretch run. Escalona held lefties to a .143 average in his limited work earlier this season and Tracy can help out as another power-hitting lefty off the bench while the Phillies wait for Greg Dobbs to return from the disabled list.

But what is good news for some players was bad news for another.

The Phillies released pitcher Rodrigo Lopez to make room on the roster. Lopez went 3-1 with the Phillies this season while posting a 5.70 ERA in seven games (5 starts).