Howie Roseman went out and got Carson Wentz some serious weapons on the first day of free agency.

Not only did they add the speedy Torey Smith on a what appears to be a team friendly deal, they also added stud wide receiver Alshon Jeffery on an earn-the-next-big-payday contract, providing the Eagles with a true No. 1 receiver they've been lacking.

Here's a fun thing: Philadelphia Magazine's Dan McQuade predicted this back in October! Okay, so he was making a joke, but it's still pretty wild that it actually ended up coming to fruition. 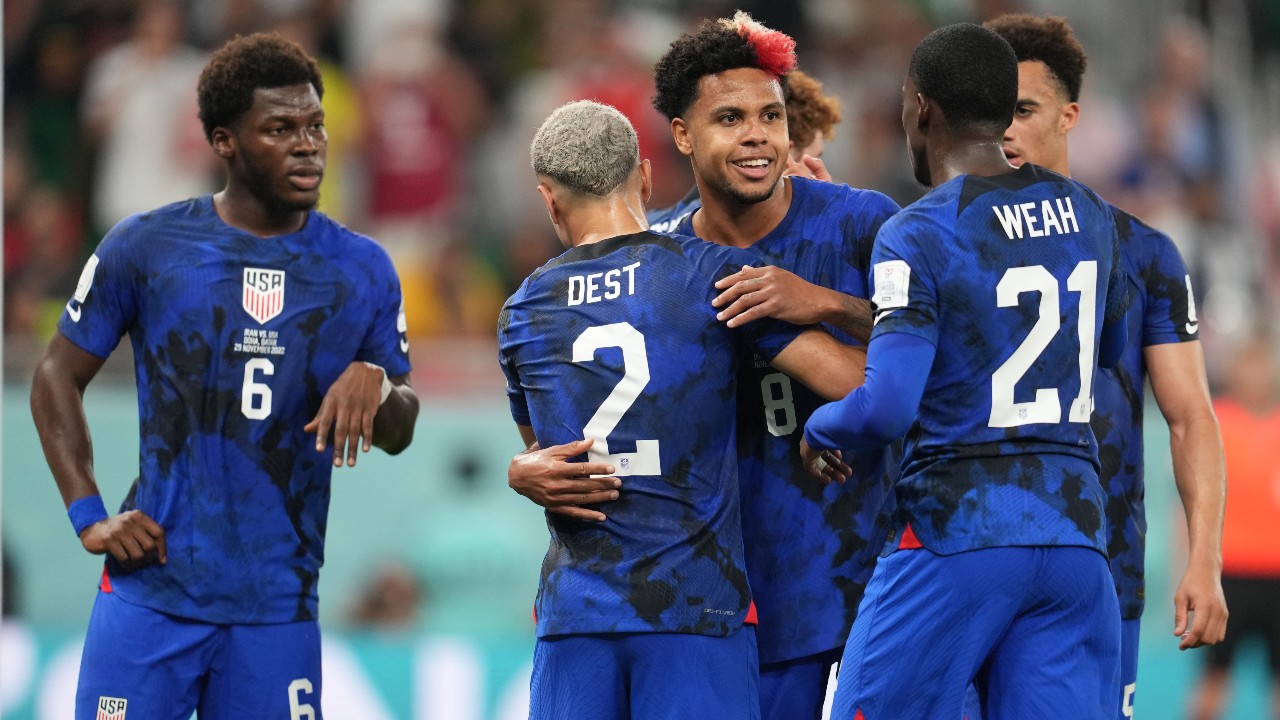 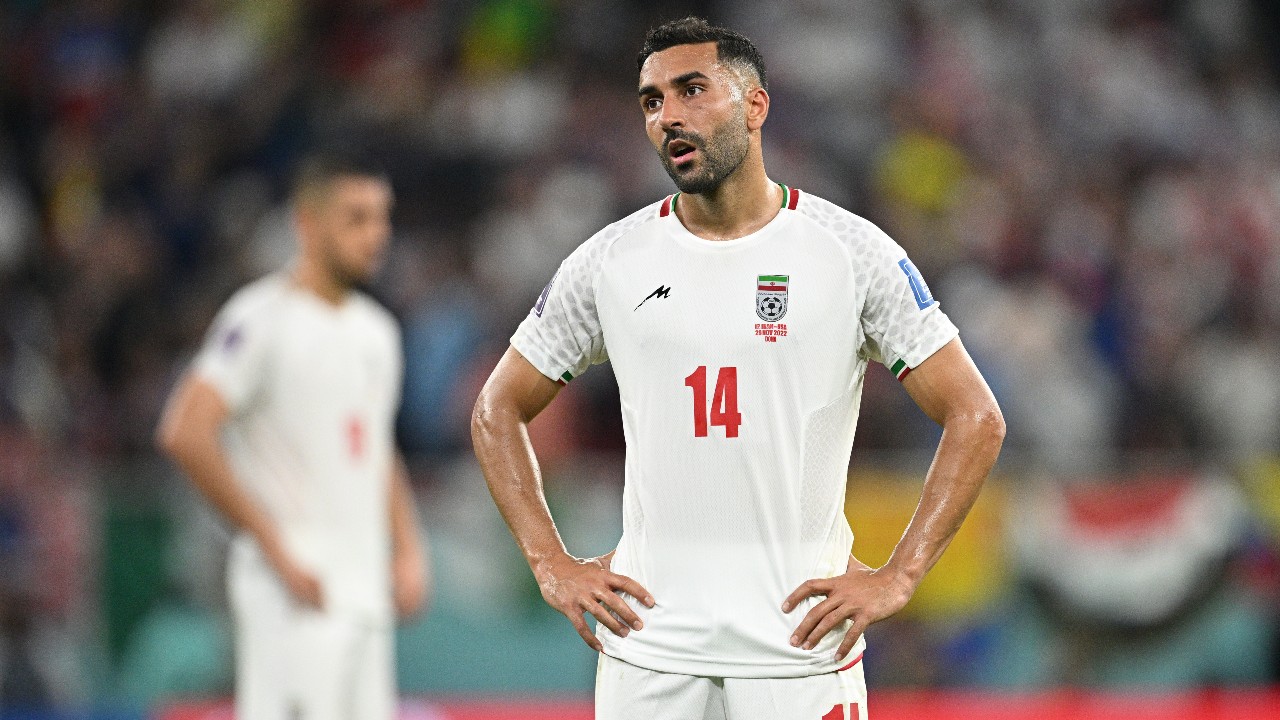 Some other social media reactions to the Eagles adding weapons today.

Alshon Jeffery turned down a multi-year deal with more security from Vikings, but he is betting himself long term with the Eagles and Wentz — Ian Rapoport (@RapSheet) March 9, 2017

Alshon Jeffery owns Josh Norman (i am down a deep deep Jeffery youtube rabbit hole and all I can think about is a Super Bowl) pic.twitter.com/Yl2XmJVJOH — Jeff McDev (@JeffMcDev) March 9, 2017

Let's clear this up now:

1 year deal makes sense for Eagles/Alshon. He can prove he's worth 15-20 million if he stays healthy, off the PEDs. — Geoff Mosher (@GeoffMosherNFL) March 9, 2017