One of the rites of passage at the end of baseball season is the day when the local baseball writers vote on awards for the team they cover.

There is rarely much surprise or controversy surrounding these awards as your average team has a pretty clear choice for best pitcher and team MVP every season. This Phillies team is not your average team, though, so the voting for the Steve Carlton Award, given to the most valuable Phillies pitcher, was worth watching.

It isn't often that you have two Cy Young candidates in the same rotation, but the Phillies have Roy Halladay and Cliff Lee this year. Both men have built strong, but different, cases for the award and since the Carlton Award is handed out by the Philadelphia chapter of the Baseball Writers Association of America (the national body that votes on the Cy Young), it was interesting to see which case would win out.

The results were announced Wednesday and Lee won the vote by a margin of two votes over Halladay. While the group that votes on the Cy Young will be much different than the group that voted for the Carlton, we can extrapolate a bit about what it was about Lee's season that appealed to the voters.

Lee has the best ERA on the Phillies staff and he also leads in strikeouts and WHIP. Lee has also thrown six shutouts this season, a very high number that illustrates how dominant he's been when he's on top of his game. It's been 13 years since any pitcher has had more shutouts in a season.

Halladay, on the other hand, has more wins, a better strikeout-to-walk ratio and leads the National League in Wins Above Replacement among pitchers. He also beats Lee in Fielding Independent Pitching, i.e. the stuff that a pitcher controls on his own with no impact from the defense behind him.

Any attempt to read too much into the results is hampered by the fact that Clayton Kershaw of the Dodgers won his 20th game this week and sits between the two Phillies pitchers in Wins Above Replacement for the season. He obviously wasn't part of this voting, so it remains to be seen what impact his season will have on the voters. 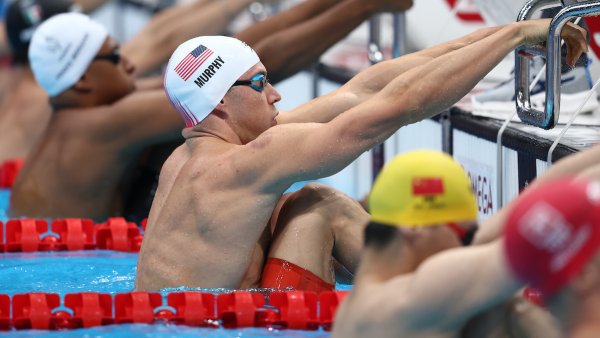 Writers have moved away from wins being a big factor in recent years, but that's happened because the pitchers who were clearly the best -- Felix Hernandez, Zach Greinke -- played for terrible teams. Some writers might be impressed that Kershaw won 20 for a Dodgers team that might not finish with a .500 record.

It's an excellent race and it will be hard to find too much wrong with any choice that the writers make when they mail back their ballots. The trophy could well wind up with the man who finishes second most often as first place votes get scattered among the three other candidates.

At least Lee knows he'll get one piece of hardware to recognize his achievements this season. Halladay might not be that lucky, unless he gets a World Series ring.