Phillies Pitcher Saw Slugger's Awesome Power Before Most Others Did

TAMPA, Fla. - Pitching on the road in spring training often means facing the opposition's A lineup.

For Ben Lively, that meant squaring off against the New York Yankees' power duo of Aaron Judge and Giancarlo Stanton at Steinbrenner Field on Thursday. Judge and Stanton combined to hit 111 home runs last season. But Lively was not intimidated. He'd held Stanton hitless in three at-bats when the slugger - and National League MVP - was with the Miami Marlins last season.

Lively's history with Judge goes back a little further.

Though Lively spent his college years at Central Florida and Judge across the country at Fresno State, they were opponents in the Cape Cod League in the summer of 2012.

Judge crushed 52 homers for the Yankees en route to winning the American League Rookie of the Year award last year.

Lively saw the power long before that. 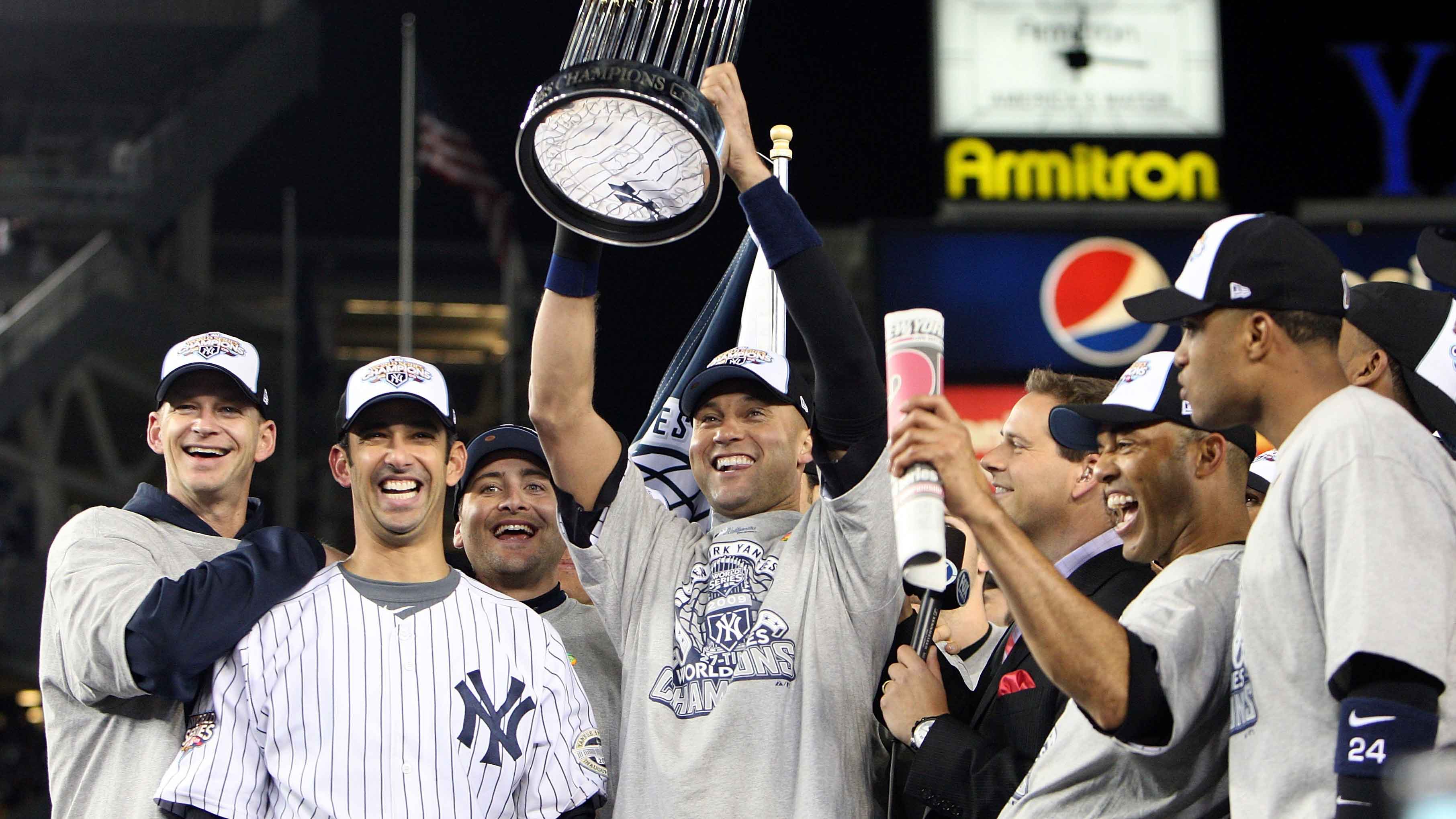 MLB Teams That Have Won the Most World Series Titles 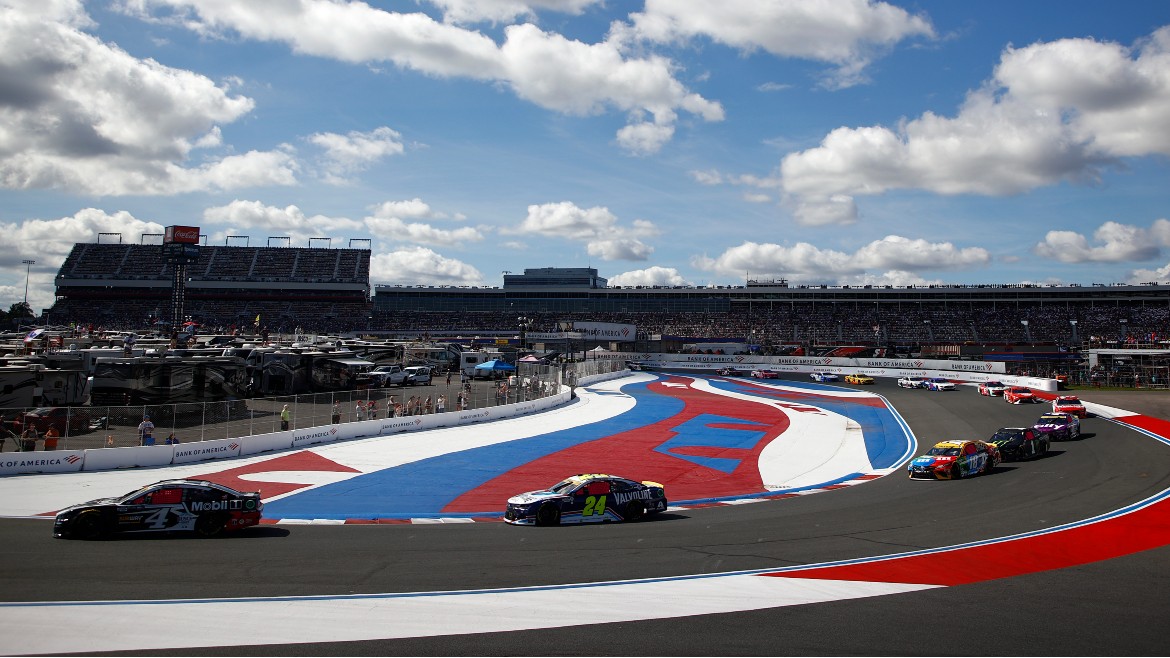 How to Watch, Schedule, Odds for NASCAR at the Charlotte Roval

Lively was reminded of the eye-popping home run when he faced the 6-foot-7 behemoth in the first inning of Thursday's 7-6 win over the Yankees (more on the game here). In four innings of work, Lively retired Judge twice on fly balls to center field. He also retired Stanton, he of the 59-homer last season, twice on a strikeout and a pop out.

Lively, a candidate for a back-end spot in the Phillies' starting rotation, sailed through the first three innings without allowing a run. He was touched for three of them after a two-out walk in the fourth, his final inning of work. Didi Gregorius highlighted the uprising with a two-run homer to right. He hit a 1-1 fastball, a 91-mph four-seamer that drifted over the plate.

The runs were the first that Lively has given up this spring. He had pitched five scoreless innings in two outings coming into the game.

Without a top-of-the-scale fastball, Lively has to rely on precise location. The pitch to Gregorius did not have it. But in the first inning, he located a fastball very well against Judge. It was inside just enough that the right-handed hitting masher skied it to left-center, but not deep enough.

"After that one and he smiled at me," Lively said. "I was like, ‘I know you missed it. Miss another one.'"

Lively had previously faced Judge a number of times in the minor leagues.

"I love it," Lively said. "He's so big, it's unbelievable when he steps in the box. It's always fun throwing against guys like him and Stanton. Gear up, get ready to go."

Oh, and that mammoth home run that Judge clouted six years ago in the Cape Cod League … one more question:

"It wasn't off me," Lively said with a laugh.