The possibility of the right-hander helping out the big club in September has been mentioned for weeks. 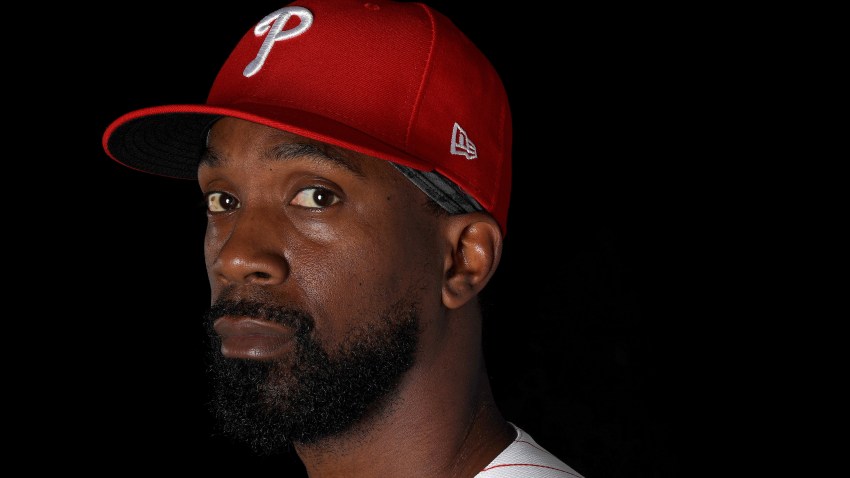 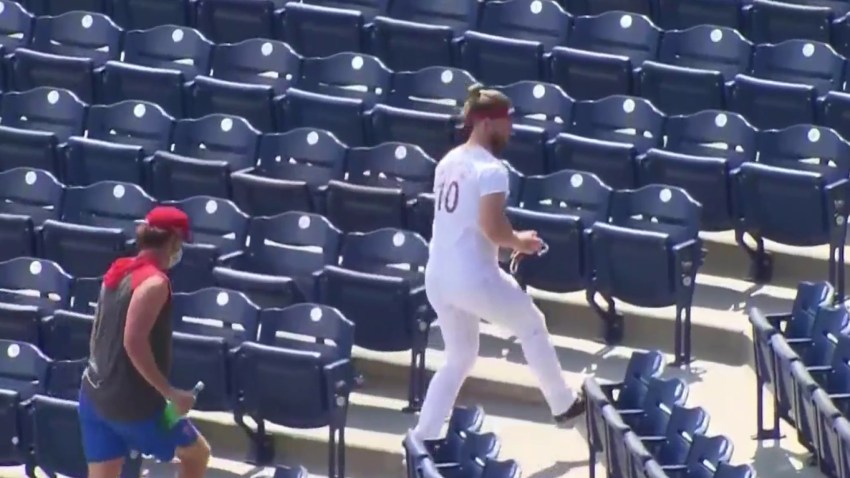 So, what does the manager think?

"I think Spencer has great stuff and he's had tremendous results and yesterday's game was no exception," Gabe Kapler said Friday. "I think everybody is sort of dreaming on what he can be. Whether that happens at some point late this season or it happens next year, I think it's inevitable that Spencer Howard is going to be on a big-league mound and I don't think it's going to take very long."

Kapler was asked if there would be a hesitation to bring up Howard if the Phillies are still in the race in September.

"I think those discussions are ongoing," he said. "You're always trying to balance long-term development with what the club needs and does the pitcher appear ready to help. There's a lot of things to consider when talking about when is the right time to advance Spencer Howard."

In addition to simple readiness, both physical and mental, matters to cover when discussing whether to bring up Howard in September likely include the Phillies' place in the standings, the need for him in relation to the performance of the rest of the rotation, starting his big-league service-time clock, and one other less obvious subject.

Howard has dominated hitters in the Single A Florida State League and Double A Eastern League this season. In 60 innings, he's allowed 12 earned runs (1.80 ERA) and 36 hits. He has rung up 80 strikeouts and walked just 11. He pitched six shutout innings, gave up two hits, walked none and struck out seven for Reading against Hartford on Thursday night.

Howard has done all of his work this season with a baseball that is different than the one used in the majors and Triple A. The Major League ball, which is being used for the first time in Triple A this season, has smaller, tighter and less pronounced seams. It is made from a higher quality leather than the ball being used at the Double A level and below. And it flies. (MLB is headed toward a record-setting season for home runs.)

Pitchers notice a difference in the feel of the two baseballs and that feel can affect performance. As an example, Kapler mentioned Damon Jones, a Phillies pitching prospect who rocketed up the system from Single A this season and has struggled at Triple A.

"One thing we've seen is the adjustment to the baseball is real," Kapler said. "It's a difficult thing just going from Double A to Triple A. We've seen it with Damon Jones. He was essentially unhittable in A ball and Double A and he struggled more as he reached the Triple A level and had to adjust to the new ball."

There are several factors, beyond his performance, that make Howard a good consideration for a September promotion. He's 23 and mature. He was a second-round pick in the 2017 draft out of Cal Poly San Luis Obispo. And he will have innings left in his arm after missing time this season with what the team called shoulder fatigue.

September is fast approaching. We'll know soon if Howard, profiled here, is going to be part of the Phillies' September push.