A similar moment occurred 30 years ago in the visiting dugout at Fenway Park in Boston.

Jay Handy was thrilled to be there - both times. 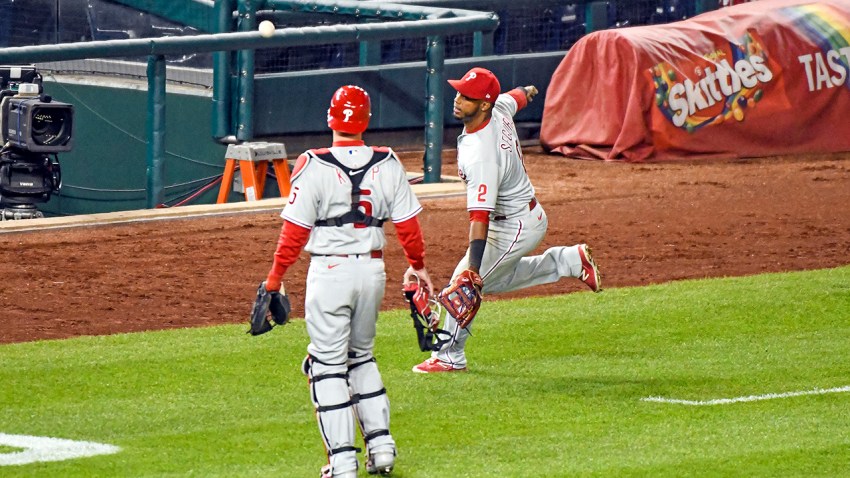 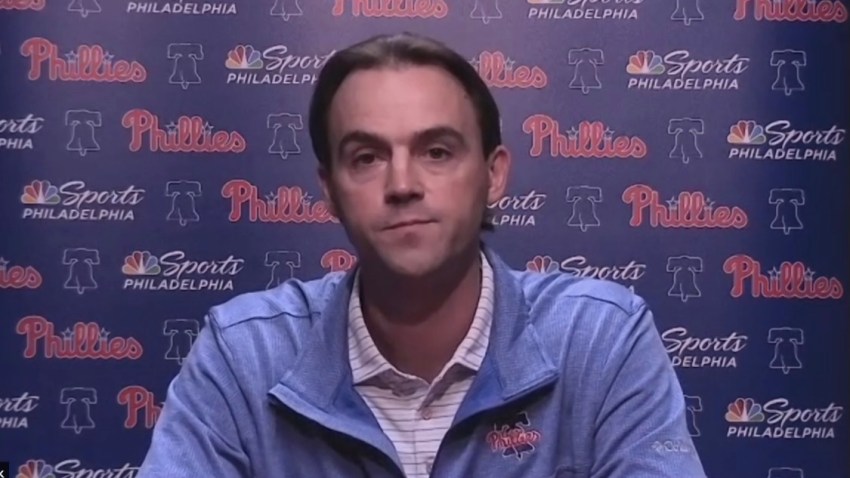 Handy, husband, father of two and a resident of South Philadelphia for the past 15 years, was nine years old and living with his family in Vermont when he was diagnosed with Burkitt's lymphoma, a rare and fast-moving cancer. He was given a 50-50 chance to survive. While being treated in Boston, the Make-A-Wish foundation arranged for a trip to Fenway Park so Handy could meet his favorite ballplayer, New York Yankees first baseman Don Mattingly.

The meeting took place in the dugout. Mattingly autographed a poster for the young boy. The entire Yankees team signed a ball for him.

Handy beat the disease and all these years later he and Mattingly, now manager of the Marlins, enjoyed a beautiful reunion Friday night.

Handy's wife, Grace, and some friends and family reached out to Major League Baseball and the Marlins and made the surprise reunion happen. Handy, who works in the trade show production field, turned 40 last week.

Over the years, Mattingly has done many visits for Make-A-Wish.

"We've been given so much in this game," he said. "It feels like what you should be doing."

The poster that Mattingly signed for young Jay Handy in 1988 hung in the boy's room for years. Now it hangs in his nine-year-old daughter's room.

Her name is Mattingly.