The Phillies are finalizing a two-year deal with reliever Tommy Hunter, a source confirmed to NBC Sports Philadelphia's Jim Salisbury on Tuesday night.

The experienced right-hander will join veteran righty Pat Neshek, who is on the verge of re-signing with the Phillies, multiple sources said on Monday (see story). 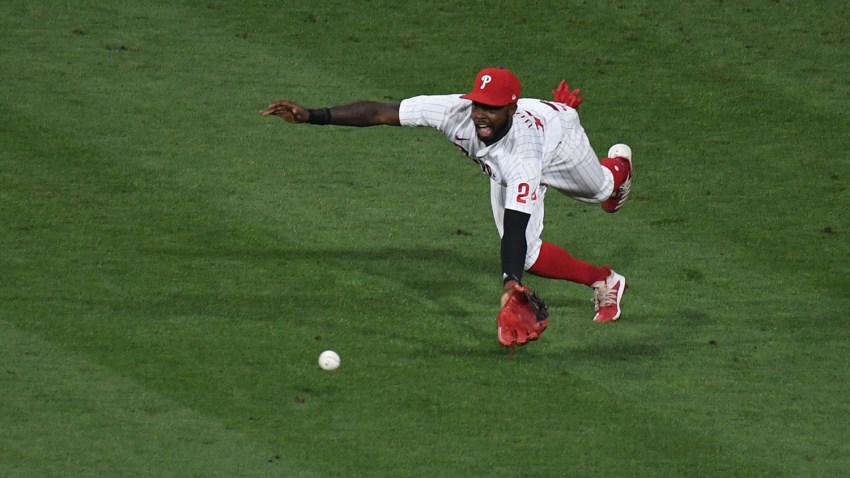 In 2011, Hunter was traded to the Orioles from Texas when current Phillies president of baseball operations Andy MacPhail was in Baltimore. MacPhail left the Orioles after the 2011 season.

"I think if we can run out a bullpen of seven or eight guys that are all high-leverage type arms, then we can start matching up in the fifth or sixth inning," Klentak said Monday at the winter meetings. "If there are days when our young starters throw 100 pitches to get us through five or six innings, we shouldn't be in a position where that's taxing our bullpen because we have the ability to carry an eighth bullpen member next year. We shouldn't be in a position where we lose our competitiveness in the sixth inning because we should have a deep bullpen where we start throwing really good players out there early in the game. If it turns out that's the best way for us to improve our run prevention, then that's the way to do."