On Day 117, it finally happened. Bryce Harper is a member of the Philadelphia Phillies.

We have all been taken on a wild ride this offseason, from internet speculation to fake news, from stalking Instagram to tracking flights. The end is here and social media went absolutely wild. 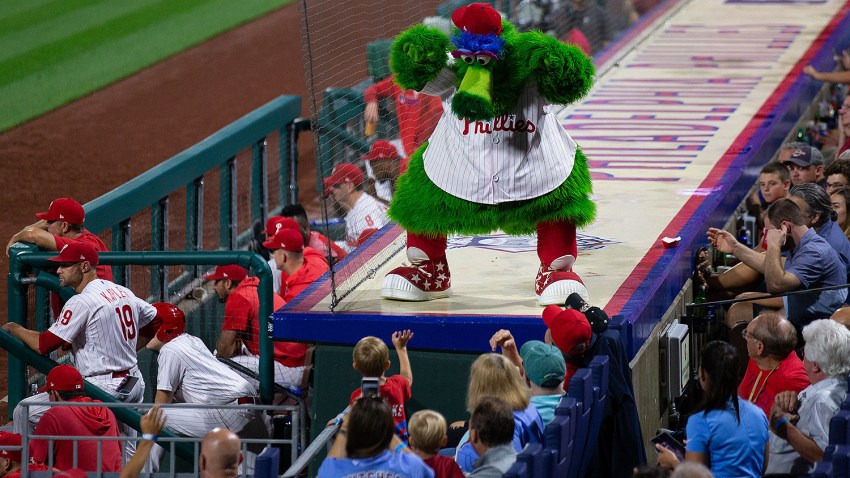 Here are some of the best reactions from fans and athletes after all the anticipation.

Fellow Philly athletes and teams were just as amped about the news.

@Bharper3407 welcome to the great city kid!!! Looking forward to having some fun next week in camp and bringing back the winning ways to Philadelphia 🤙🏽 oh and can I get a loan 🤣 #Phillies #MLB #baseball #Harper— Shane Victorino (@ShaneVictorino) February 28, 2019

LADIES AND GENTLEMEN WE GOT HIM