Last season, Realmuto took an extra base as a runner on 61% of his opportunities

J.T. Realmuto spoke earlier this week about the pride he takes in his baserunning, a facet of his game that goes overlooked by most who don't get a chance to watch him on a nightly basis.

In any clip of a Realmuto ball in play, you can see that he runs better than most, if not all catchers. But baserunning is about a helluva lot more than straight-line speed from home to first. It's about speed, instincts, effort, experience, baseball IQ, attention to detail and cojones. 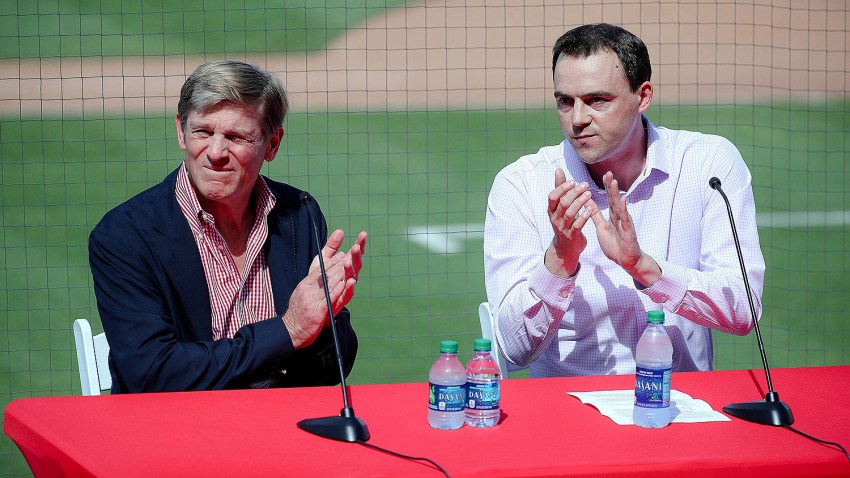 Realmuto has possessed all of those traits for the bulk of his major-league career. This will be his age-29 season. It seems unlikely he will move this well at 33, but with his athleticism and work ethic, it's possible.

Last season, Realmuto took an extra base as a runner on 61% of his opportunities. That ranked 9th in the National League, tied with Ronald Acuña Jr. It was a higher rate of extra bases taken than Mike Trout (50%), Mookie Betts (59%) or George Springer (52%).

It doesn't mean Realmuto is a better baserunner than Trout. This is situational - things like score, inning, outs, the next hitter all matter when making the quick decision whether to go for the extra base.

Realmuto made the right decision with remarkable frequency:

• When he was on first base and a single was hit, he reached third base more often (14 times) than he stopped at second (12).

• When he was on second base and a single was hit, he scored more often (9) than he stopped at third or was thrown out (7).

When you combine the baserunning prowess with his elite defense, you can see why Realmuto is one of the most valuable all-around players in baseball even in a season when he doesn't meet his offensive potential. He hit .275/.328/.493 last season. Those are solid offensive numbers and strong ones for a catcher, but Realmuto's eventual nine-figure payday will not be all about his bat or even mostly about his bat.

It will be about the totality of J.T. Realmuto. You rarely ever hear a catcher referred to as a five-tool player but he's it.