By Wednesday morning, the pace had picked up significantly and Klentak and the Phillies are right in the middle of it. 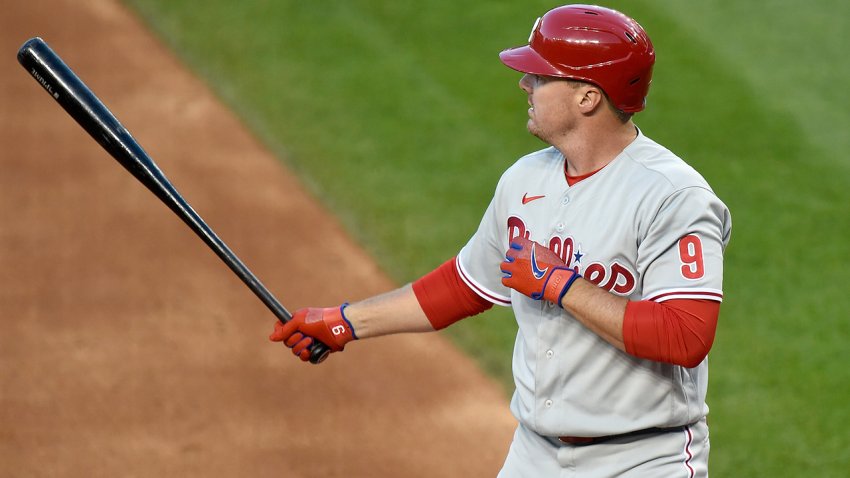 Multiple sources confirmed an ESPN report that the Phillies are in serious pursuit of right-hander Zack Wheeler.

Wheeler, 29, has been plagued by injuries and inconsistency in his career, but he possess elite stuff - his 97-mph average velocity was fourth-best in the majors in 2019 - and is seen as a pitcher ready to blossom into a major difference-maker.

With Gerrit Cole and Stephen Strasburg sitting at the top of the free-agent market and looking at deals that could rise above $200 million, Wheeler has become a much coveted second-tier option for teams. The Reds, Rangers, White Sox, Angels and Yankees are all seen as being in the mix along with the Phillies. It will likely take a five-year deal in the neighborhood of $100 million to land Wheeler. The Phillies, in win-now mode and desperate for starting pitching, have financial resources and could meet that price.

Cole and Strasburg could linger on the market for some time as agent Scott Boras, who represents both pitchers, seeks megadeals for his two studs. The industry belief is that Wheeler will sign sooner than Cole and Strasburg, possibly even before the winter meetings kick off this weekend in San Diego.

Wheeler, profiled here last month, has long been considered a good fit for the Phillies. There was even talk of the Phillies making a play for him at the trade deadline last July, but the New York Mets hung on to him.

In addition to Wheeler, the Phils are engaged in talks with free-agent shortstop Didi Gregorius, who is a favorite of new manager Joe Girardi.

So far the off-season has been quiet for the Phillies. Landing Wheeler and Gregorius would get things moving in a good direction. Stay tuned. Things are hot.