Ten years ago, John Middleton walked into the quiet visiting clubhouse at Yankee Stadium, patted Ryan Howard on the shoulder and uttered the words that have since become as much a part of him as his square jaw and large bank account.

"I want my (bleeping) trophy back," Middleton told Howard.

Middleton's quest to bring a World Series championship back to Philadelphia has led him back to that night a decade ago when the Phillies lost Game 6 of the 2009 World Series to the New York Yankees.

The Yankees' manager that night was Joe Girardi.

Now he will be the Phillies' manager.

Girardi will be christened as the 55th manager in Phillies history in a press conference Monday at 1 p.m. It's a three-year deal with a club option for 2023. Girardi replaces Gabe Kapler, who was fired earlier this month after two seasons on the job. 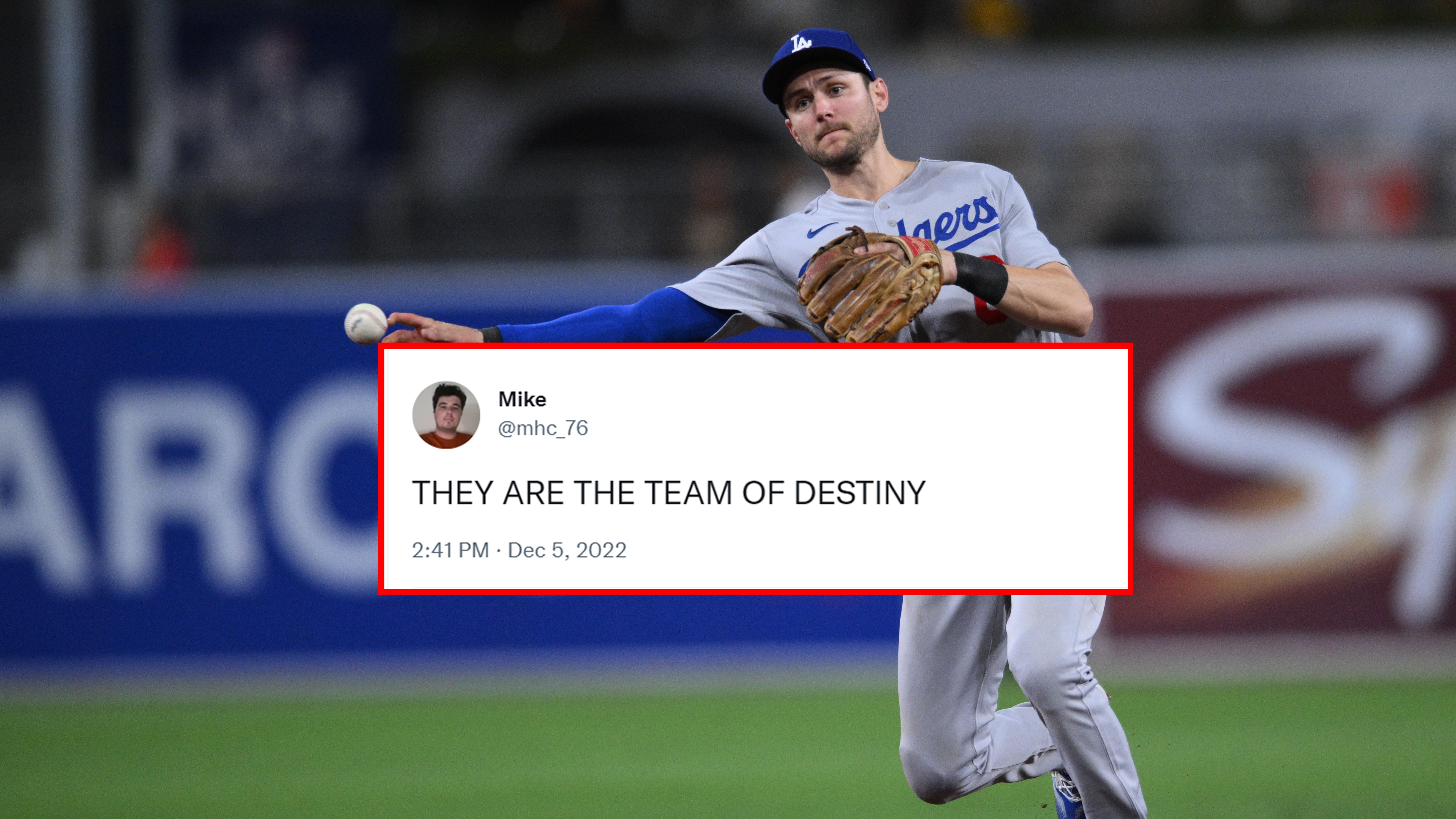 "I'm excited for this next chapter of my career," Girardi said in a statement released by the team. "The Phillies have a strong commitment to winning from the owners to the front office to the players to the fans. It's something that I've seen up close for the last 30 years of my baseball career. ... To have my name now associated with this great franchise is something that I couldn't be happier about."

The Phillies prioritized experience in succeeding Kapler, a first-time big-league manager. In fact, the Phils interviewed just three candidates for the job - Girardi, Buck Showalter and Dusty Baker - and all have extensive big-league managing experience on their resumes.

From the beginning, Girardi, 55, was believed to have been the Phillies' preferred candidate. He managed the Miami Marlins for one season and the Yankees for 10, winning the World Series in his second year with the club. Girardi's ability to blend baseball's new (analytics and data) and old (instincts and feel) schools made him attractive to the Phillies' front office and ownership group, the latter of which has spent millions building an analytics operation over the last few years.

Showalter and Baker are both three-time winners of the manager of the year award. Neither was seen as having Girardi's blend of old and new.

General manager Matt Klentak led the search for a new manager, but it was made clear that his superiors, including Middleton, the team's managing partner, would have to sign off on the hire. Middleton, according to sources, began thinking about Girardi as a potential Phillies manager back in July when he first started to contemplate dismissing Kapler.

"I don't think there's a relationship more important in a baseball organization than the manager and GM," club president Andy MacPhail said at the news conference announcing Kapler's firing. "If those two aren't simpatico, you really have issues. I believe it's John's and my goal that Matt go out and start the search. At the end, he's going to have to have the approval of John and I, just like with Gabe. John or I could have vetoed Gabe; we chose not to. But I can't imagine us hiring somebody that Matt is not fully on board with. John and I will have some influence on whether the guys that fit that criteria who we think might be the best fit, but it's got to emanate from the GM."

Girardi, a former catcher, is an Illinois native who went to college near Chicago (he's a Northwestern grad) and made it to the majors with the Cubs. He spent four years with the Cubs, went to Colorado in the expansion draft and was traded to the Yankees in November 1995. He was behind the plate the following October when the Yankees beat the Atlanta Braves in Game 6 to win the 1996 World Series. Girardi went on to win two other World Series as a player with the Yankees.

Girardi began his managing career with the Florida Marlins in 2006. He was fired after clashing with owner Jeffrey Loria. In 2008, Girardi succeeded Joe Torre as Yankees manager. He led the Yankees to their 27th World Series title a year later, beating the Phillies in six games.

Girardi's 2017 team lost in the American League Championship Series and he was later fired. After a decade on the job, it was time for a change. Girardi's relationship with general manager Brian Cashman had become strained. There were reports at the time that Girardi had begun to push back over what he saw as the overuse of analytics - he favored a blend - and he was criticized for his handling of some young players.

None of this stopped Girardi from being a hot managerial candidate this fall. He also interviewed with the Cubs and Mets for their open jobs.

In Philadelphia, Girardi will be reunited with Rob Thomson, his former Yankees bench coach who now fills the same role with the Phillies. Girardi's first order of business will be hiring a pitching coach and hitting coach. Both jobs are open.

One name to watch for Phillies pitching coach: Larry Rothschild, Girardi's former pitching coach with the Yankees. Rothschild has a year left on his Yankees deal but they could make changes on their staff.