If Major League Baseball and the players association can successfully hammer out plans for a half-season, teams would need to come together for Spring Training II.

The question is: Where?

Will teams return to their spring training sites in Florida and Arizona or simply hold camps in their regular home ballparks?

It is likely that the Phillies will train in Philadelphia, multiple sources tell NBC Sports Philadelphia. Nothing is certain because there are still many big-picture details to work out, but that is the plan being discussed.

MLB, provided it reaches agreement with the union on safety and salary matters, and receives approval from government and health officials, would like to start the season in early July. The general consensus is that players would need three weeks to get ready. That means camps would open in the neighborhood of June 10-15.

Could the Phillies pull off a spring training camp at Citizens Bank Park?

The Phils still have 53 players on their spring roster, but there are two spacious clubhouses in the ballpark that would allow players to spread out - provided they are even allowed to use the clubhouse. 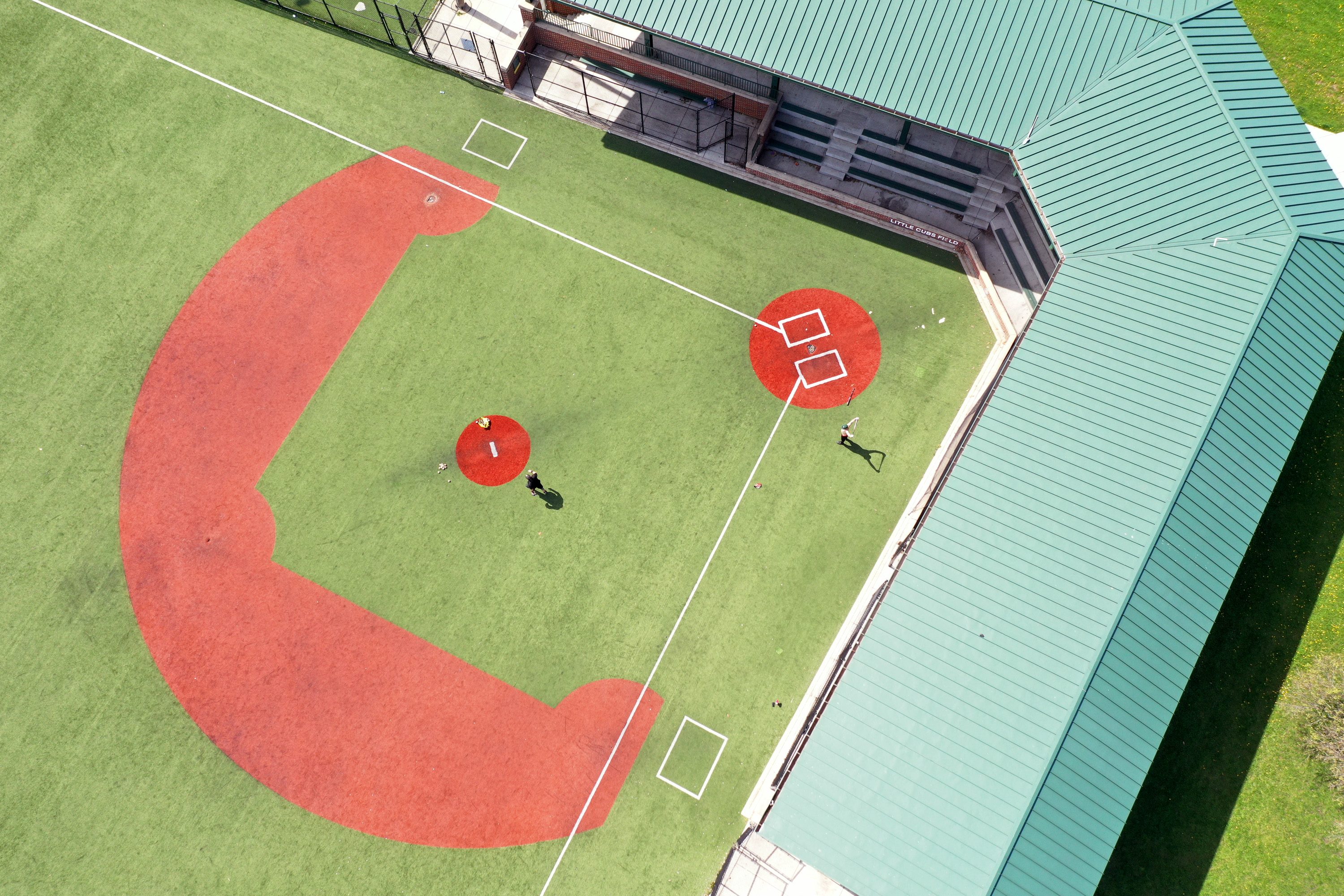 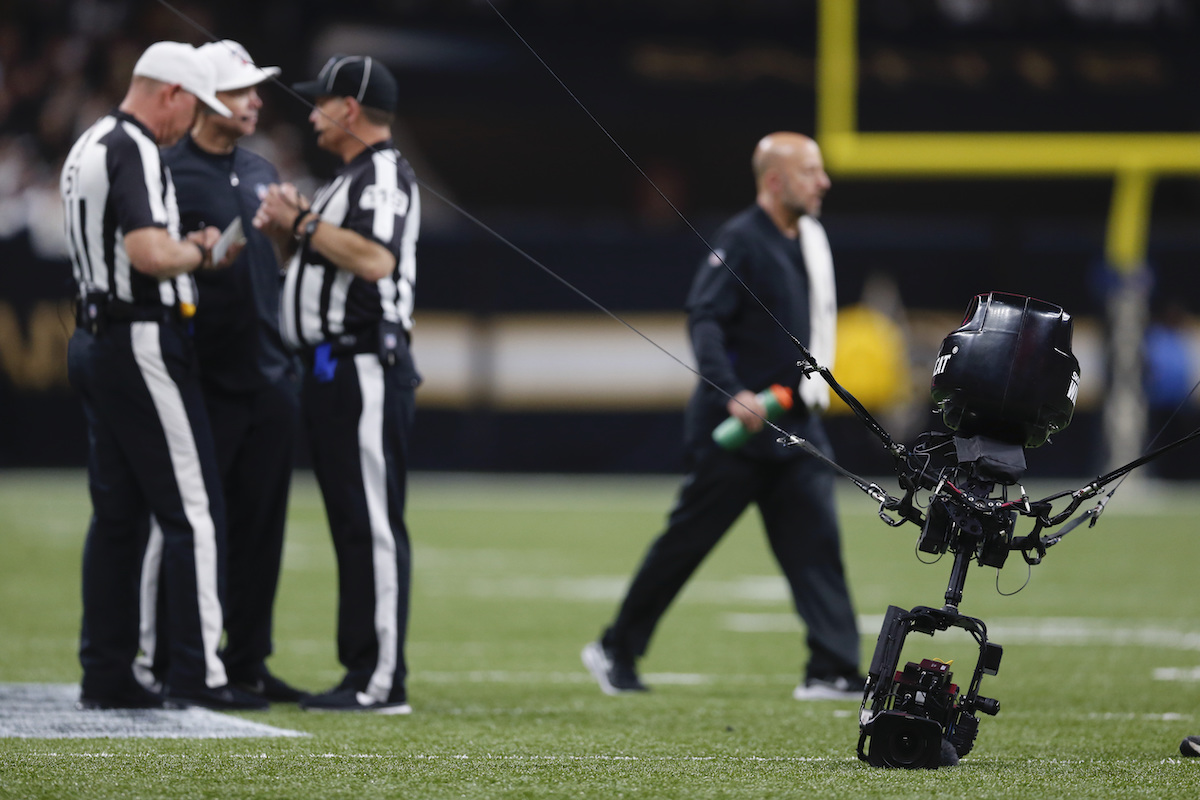 There are five outdoor pitcher's mounds at the ballpark and more across the street at the team's Urban Youth Academy at FDR Park. The Youth Academy has two full-size diamonds if extra field space is needed.

The Phillies also have ownership stakes in their Triple A club in Allentown and their Double A club in Reading so those ballparks could also be utilized, if necessary.

It appears as if clubs will be allowed to make their own decisions on where to hold their respective camps. If the Baltimore Orioles or the teams from New York were to hold camps in their home parks, the Phillies would have some logical partners for exhibition games. Otherwise, Phillies players could get live reps in intrasquad games.

Again, details are still being worked out.

Spring Training I was halted on March 12 because of the coronavirus health crisis.

MLB would like to have an 82-game season - half the customary 162 - followed by an expanded 14-team postseason tournament. It's likely that divisions will be realigned by geography and the Phillies would play their NL East rivals and cross over and play teams from the AL East, as well.

Fans will not be permitted into games, at least at the start of the season. MLB hopes to be able to loosen that policy as the season goes on, depending on the advice of health officials.