An official announcement came on Friday

UPDATE: With a tweet, the Phillies made Dave Dombrowski's hiring official Friday afternoon.

Whether rebuilding or reloading, Dave Dombrowski has been a big success at every major league stop.

His next project: a Philadelphia Phillies team that's gone nine years without a winning record.

Dombrowski is set to join the Phillies as president of baseball operations, according to two people familiar with the decision. The people spoke to The Associated Press on condition of anonymity Thursday night because the team hadn’t announced the move. An official announcement on the hire is expected as early as Friday, according to one of the people. 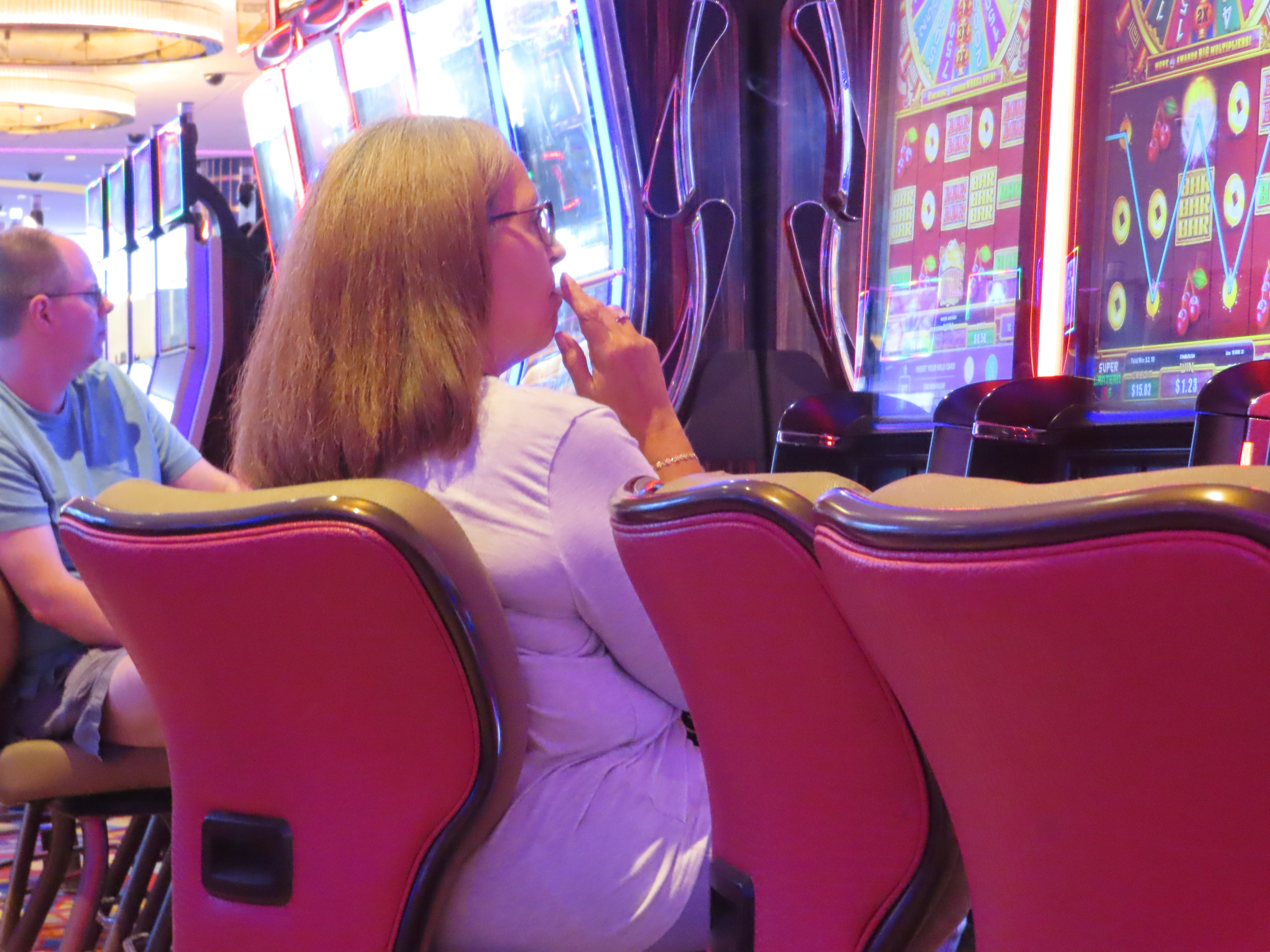 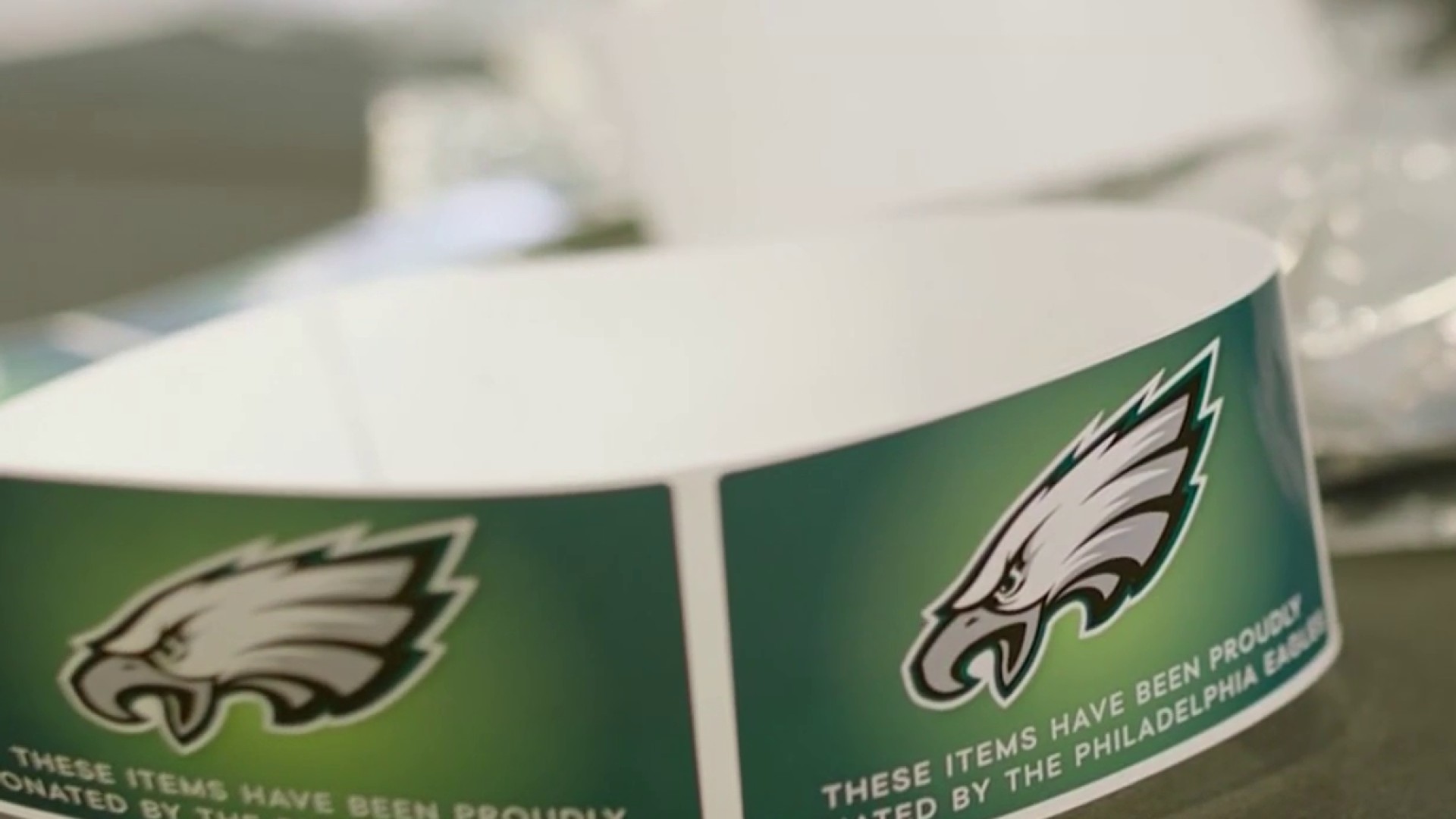 Philadelphia Eagles Want to Make Sure Girls Have Sports Bras

Andy MacPhail is the Phillies' current president and has planned to retire after the 2021 season. He said in October he would be willing to step aside sooner to make way for a new baseball operations boss.

The 64-year-old Dombrowski has led baseball operations for four teams over more than three decades in the majors, taking a trio of franchises to the World Series. His clubs have won four pennants and two Series titles.

Dombrowski was the youngest general manager in baseball history when he took over the Montreal Expos in 1988 at 31 years old, and he quickly turned the small-market club into a competitor — then a legitimate contender — on the strength of a fruitful farm system.

He joined the expansion Florida Marlins in 1991 and was the chief architect of their 1997 World Series championship team, then oversaw an ownership-mandated fire sale before the next season. He helped rebuild a Marlins club that won another title in 2003, although Dombrowski had left for Detroit by then.

Dombrowski turned a Tigers team that lost an AL-record 119 games in 2003 into a perennial winner. He won four straight division titles with Detroit from 2011-14 and AL pennants in 2006 and 2012 before the Tigers cut him loose after the 2015 season.

He joined the Red Sox as president of baseball operations the following August and made a number of key acquisitions — including ace Chris Sale, slugger J.D. Martinez and manager Alex Cora — that led to Boston's 2018 World Series championship.

Dombrowski was fired by the Red Sox in September 2019 amid a disappointing follow-up to the championship run.

While he's always been able to land top players — both by spending on free agents and trading away top prospects — Dombrowski is taking over a franchise that might not be positioned to spend freely due to existing big contracts and the burden of the coronavirus pandemic.

The spending spree could be at an end, at least for now. A person familiar with the Phillies’ finances told the AP last week the club lost $145 million during the pandemic-shortened 2020 season played without fans. The person spoke on condition of anonymity because the team hadn’t officially released the figures.