CLEARWATER, Fla. - New Phillies manager Joe Girardi doesn't plan to lay down the law about illicit sign-stealing when he addresses the full-squad team in the coming days.

He doesn't think he needs to.

"Specifically having a meeting about what's off limits, no," he said Tuesday. "I don't think that is necessary because this is not a club that was doing anything."

But Girardi will address the matter of sign-stealing throughout camp.

"I've already started addressing how we protect our stuff and our signs," he said. "I've talked to catchers and pitchers about plans that we have in spring training to start incorporating some of that stuff so it's not foreign when we get to the first day of the season.

In other words, Girardi is all for stealing signs and gathering other intelligence from an opponent as long as it happens organically, between the lines, in the normal rhythm of the game, with the naked eye and not with the aid of technology that can range from cameras to trash cans.

Sign-stealing is one of the biggest issues facing the game as spring training camps open. The Houston Astros were disciplined by the Commissioner's office for utilizing an illicit, technology-aided sign-stealing scheme during the 2017 season and the Boston Red Sox are still under investigation for potential wrongdoing in 2018. Both of those clubs won the World Series. 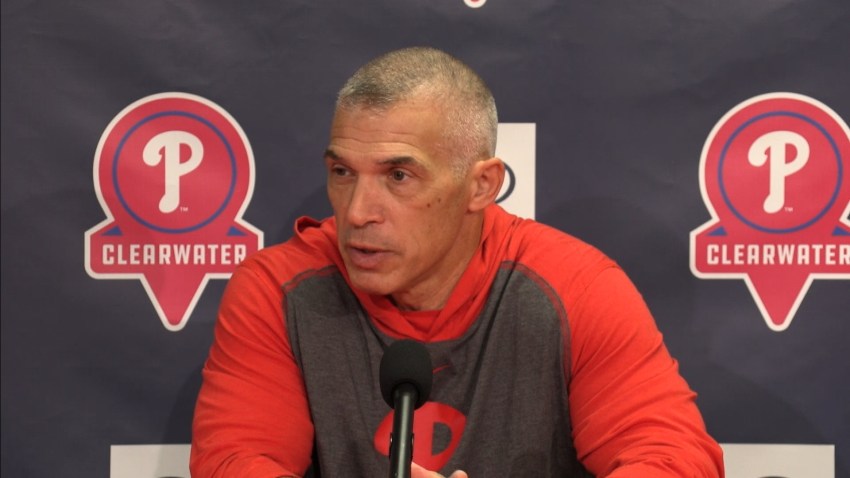 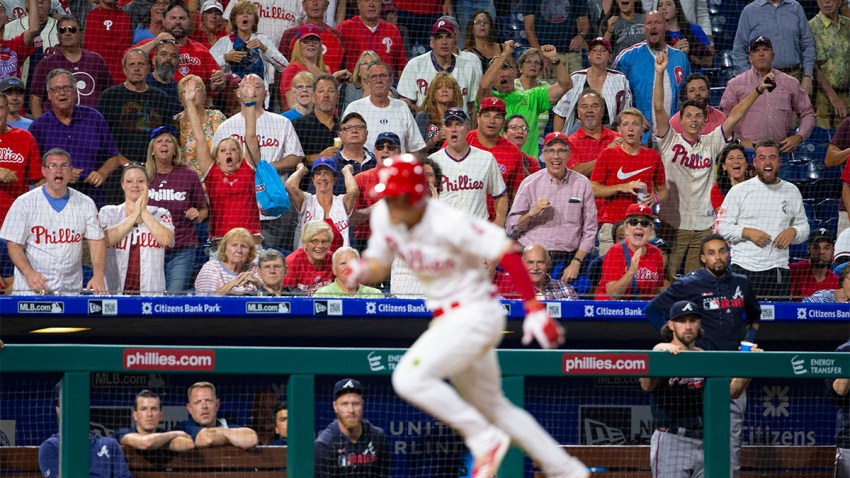 Girardi was manager of the New York Yankees club that lost in seven games to Houston in 2017 American League Championship Series. He was let go after 10 seasons as Yankees skipper after that season. Who knows? Maybe Girardi would have survived if the Yankees hadn't lost that series and someone else would be managing the Phillies right now.
"I don't ever think, 'What if?' " Girardi said last month at the Philadelphia Sports Writers Association banquet. "I've always felt that there's a God above that has a plan for my life. It's what's in front of me that I worry about."

While CC Sabathia and Masahiro Tanaka, both pitchers on the 2017 Yankees, have made it clear that they feel they were cheated by the Astros, Girardi has played it down the middle.

"I don't really think about that, really," he said. "What has happened has happened. The Dodgers lost to them in the World Series, not us.

"Sign stealing and all of this has been going on for years and it's our responsibility to protect them. I know we will work really hard to protect every sign that we have and have different combinations and make pitchers use multiple sequencing so we can protect them. Because a lot of times it's done by players on the field and you have to be really careful. So, I don't really think much about it, except what we have to do to protect it."