Professional baseball is still mired in mind-numbing gridlock, so let's instead pay attention to the fun stuff - like hats and shirts to wear down in Florida, hopefully soon.

Major League Baseball is being a real bummer and gumming up the most feel-good part of the entire season, because of course it is.

This is the time of year for sights and sounds out of Clearwater, the pops of mitts and hope springing eternal - and of course a brand-new hat to add to your ball cap collection.

But MLB's owners are still locking the players out as we barrel towards March, so instead of enjoying shots of Bryce Harper smiling under the Florida sign while sporting the Phillies' 2022 spring training hats, we'll just have to imagine what that might look like.

Here's a sampling of the Phillies' 2022 spring training apparel collection, which I can confirm is very good:

The hat is simple and clean, thankfully. The blue bill is nice, and the mesh backing is a fun touch that would make this a pretty solid addition to have in your cap rotation for those sweltering August games down at the Stadium Complex. 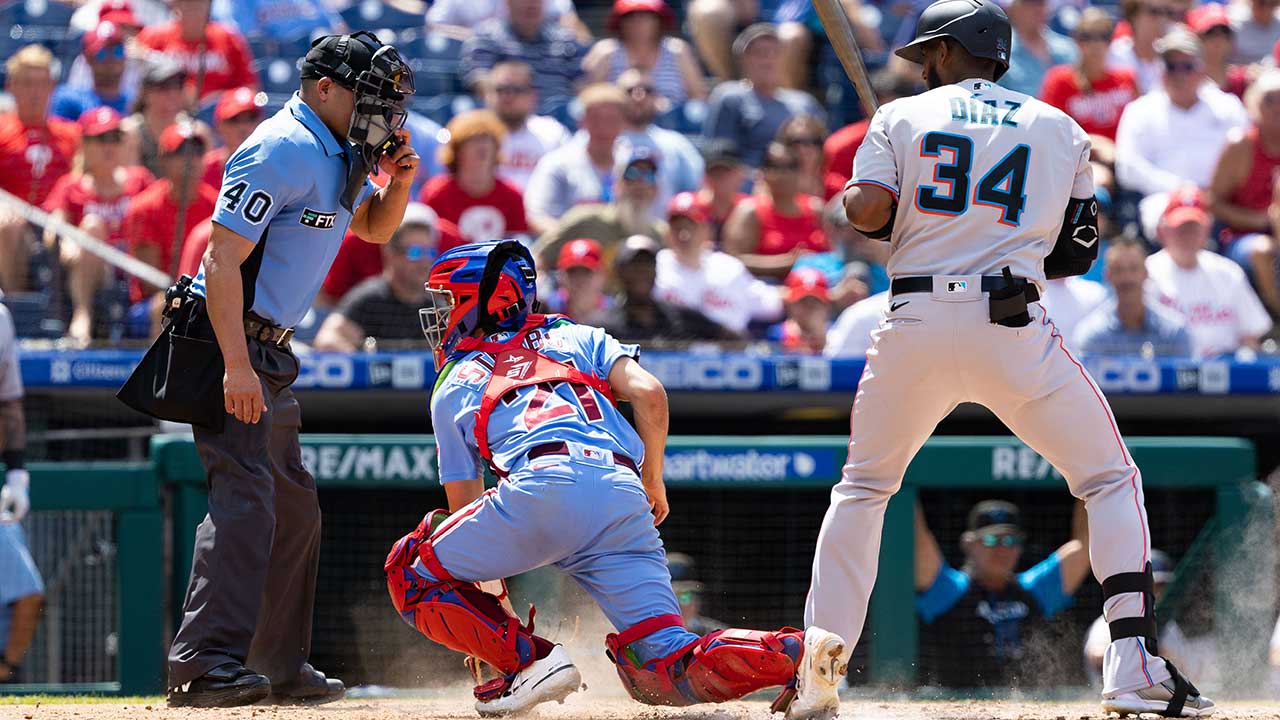 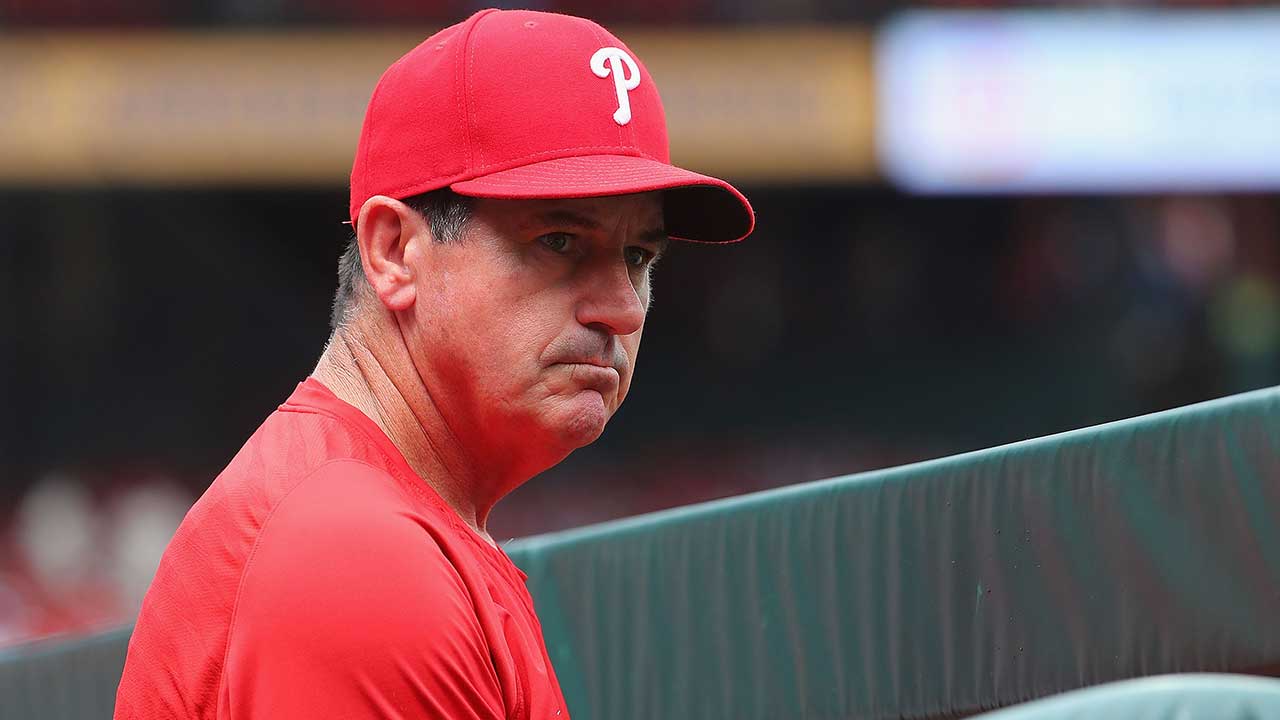 ‘I Heard About It': Rob Thomson Responds to Keith Hernandez' Phils Criticism

The shirts are also strong; the red one featured here has the snazzy 2022 Grapefruit League logo and a cool beach-y tone that reminds me of the Corona Christmas commercials, while the white one is a tremendous throwback-type airbrush design that wouldn't look out of place being sold in the parking lots around CBP.

Overall, a good bunch of looks from the Phils for spring training.

Would be a lot cooler if we could actually watch some baseball while wearing these hats and shirts, but alas still we wait.