Bryan Price, the Phillies' new pitching coach, gets high marks from two guys who worked closely with him.

"If I was looking for a pitching coach, he'd be at the top of my list," Jamie Moyer said.

"Great baseball guy," added Ben Davis. "Smart as you-know-what. He can do the USA Today crossword puzzle in 10 minutes."

How about the New York Times crossword puzzle?

"That, I don't know," Davis said. "But he's a great pitching coach.

"He relates to pitchers and catchers so well. Some guys are knowledgeable but can't translate that knowledge in a manner where people understand. BP can relay that information in a way that pitchers understand. He puts it in layman's terms where they get it. He has a knack for teaching and breaking things down." 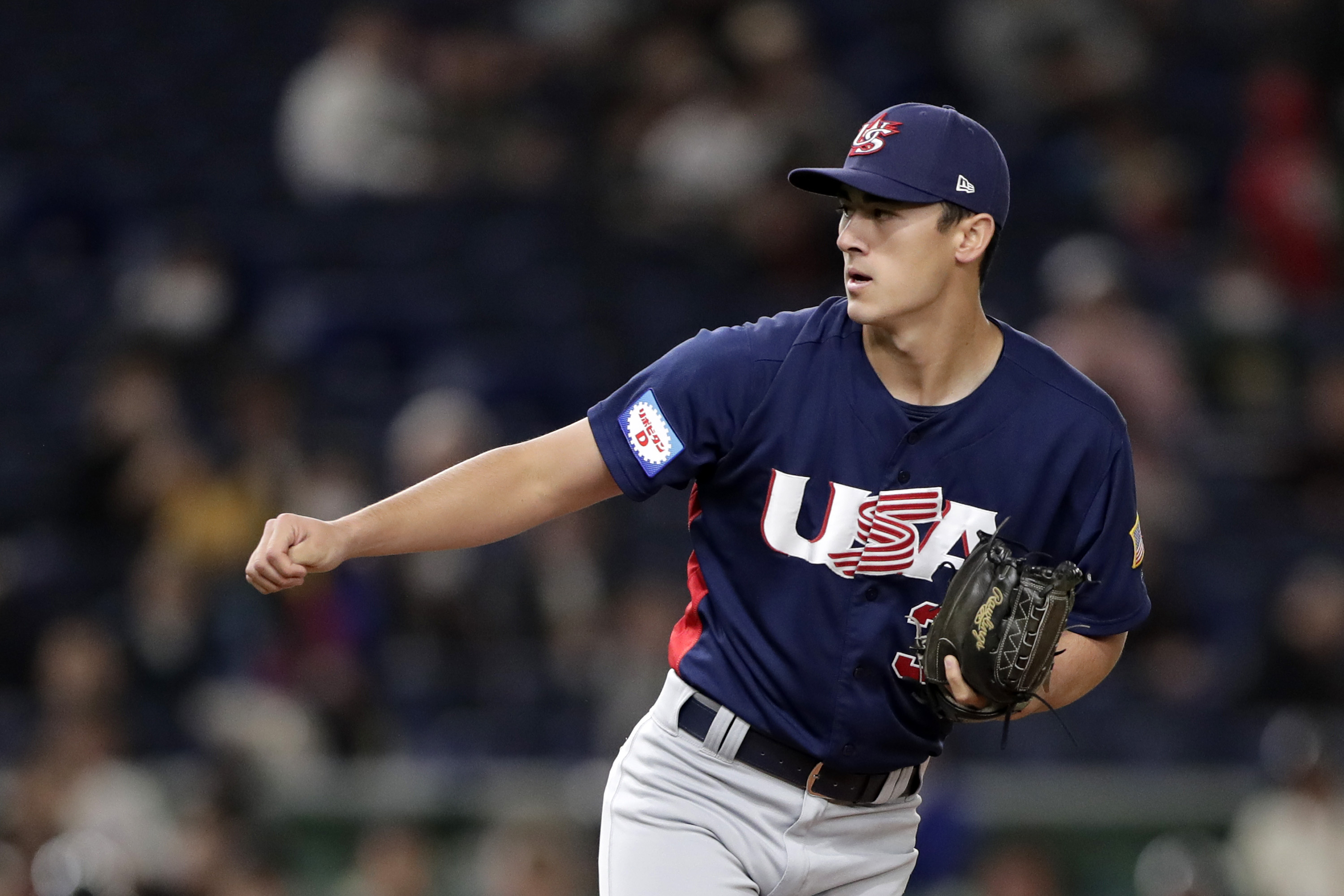 Davis, currently a member of the Phillies broadcast team, was a catcher in the big leagues and spent part of his seven-year career with the Seattle Mariners. Price was the Mariners' pitching coach when Davis was there from 2002 to 2004.

Moyer, who notched 145 of his 269 big-league wins in a Mariners uniform, was also coached by Price, who was the Mariners pitching coach from 2001 to 2006. Phillies adviser Pat Gillick is a big believer in Price. Gillick was the Mariners general manager when Price was hired and later used him as pitching consultant in the Phillies' minor-league system when Price was between jobs. Price has also been pitching coach for Arizona and Cincinnati. He also managed the Reds.

"He was a first-time pitching coach when he came aboard and we had a lot of veterans on that team. He quickly earned their trust with great communication and with a lot of give and take. His style was basically, ‘What do you do well and what can we do with it to make you better?' "

That give and take collaboration will surely be welcomed by some Phillies pitchers who complained about being urged to do things they weren't comfortable doing in 2019.

"He's going to be a suggester," Moyer said of Price. "It's not his personality to come in and say, ‘All right, you SOB, here's how we do it.' He will let you sink or swim, but he will care and make suggestions and give thoughts and ideas. That's how it was for me and fellow teammates. He cared. Players sensed that and built trust.

"If I was feeling like something was off in my delivery, I'd tell him and he'd watch and pick it up. He could give me a hand signal from the dugout and I could make the fix."

Davis enjoyed sitting in on Price's meetings with pitchers.

"He can be firm, but he also knows when to back off and when to challenge a guy," Davis said. "I think one of his greatest qualities is that he doesn't try to make every pitcher do the same thing. He's flexible from guy to guy."

But there is a constant in Price's approach.

"Fastball command," Davis said. "I'm sure he's going to concentrate on improving fastball command. Obviously, the Phillies need to get a few guys, but I think (Jake) Arrieta still has some stuff there. Bryan is the type of guy who can help get the most out of it. I can see Aaron Nola taking the next step and being the guy he was two years ago on a more consistent basis."

Davis sees just about every Phillies game in a season. He was asked what he'd tell Price about the pitching staff if his opinion were sought.

"I tell him they need work on fastball command and on challenging guys," Davis said. "The walks were up, they fell behind in too many counts and we're way too predictable."

At the news conference announcing manager Joe Girardi's hiring last week, general manager Matt Klentak turned up the heat on everybody, including himself, by saying, "We've reached a place where it is time to win. No questions asked, it is time to win right now." To do that, the Phillies will have to bring in at least two starting pitchers this winter, either through trades or free-agent signings. Talented but inconsistent Vince Velasquez is likely to return and Nick Pivetta's status is up in the air. On the surface, Pivetta appears to be a candidate for a change of scenery. But Girardi mentioned the right-hander by name last week and, like most everyone else, seems intrigued by the talent and the challenge of unlocking it.

In Bryan Price the Phillies trust.

"Vinny and Nick," Davis said. "Put it this way, if anyone can do it, it's BP. And I'm not just saying that. He's an unbelievable hire."