Phillies great Mike Schmidt was at Citizens Bank Park last September when the club retired the No. 15 worn by Dick Allen and spoke fondly, and forcefully, about the former Philadelphia slugger.

Allen, who died Monday at 78, was the NL Rookie of the Year with Philadelphia in 1964 and became a seven-time All-Star. He also was the 1972 AL MVP with the Chicago White Sox.

Allen’s fight against racism in the 1960s cost him fans and fame -- in 2014, he fell one vote short of election to the Hall of Fame.

Standing next to Allen three months ago, Schmidt said, “Dick was a sensitive Black man who refused to be treated as a second-class citizen.” 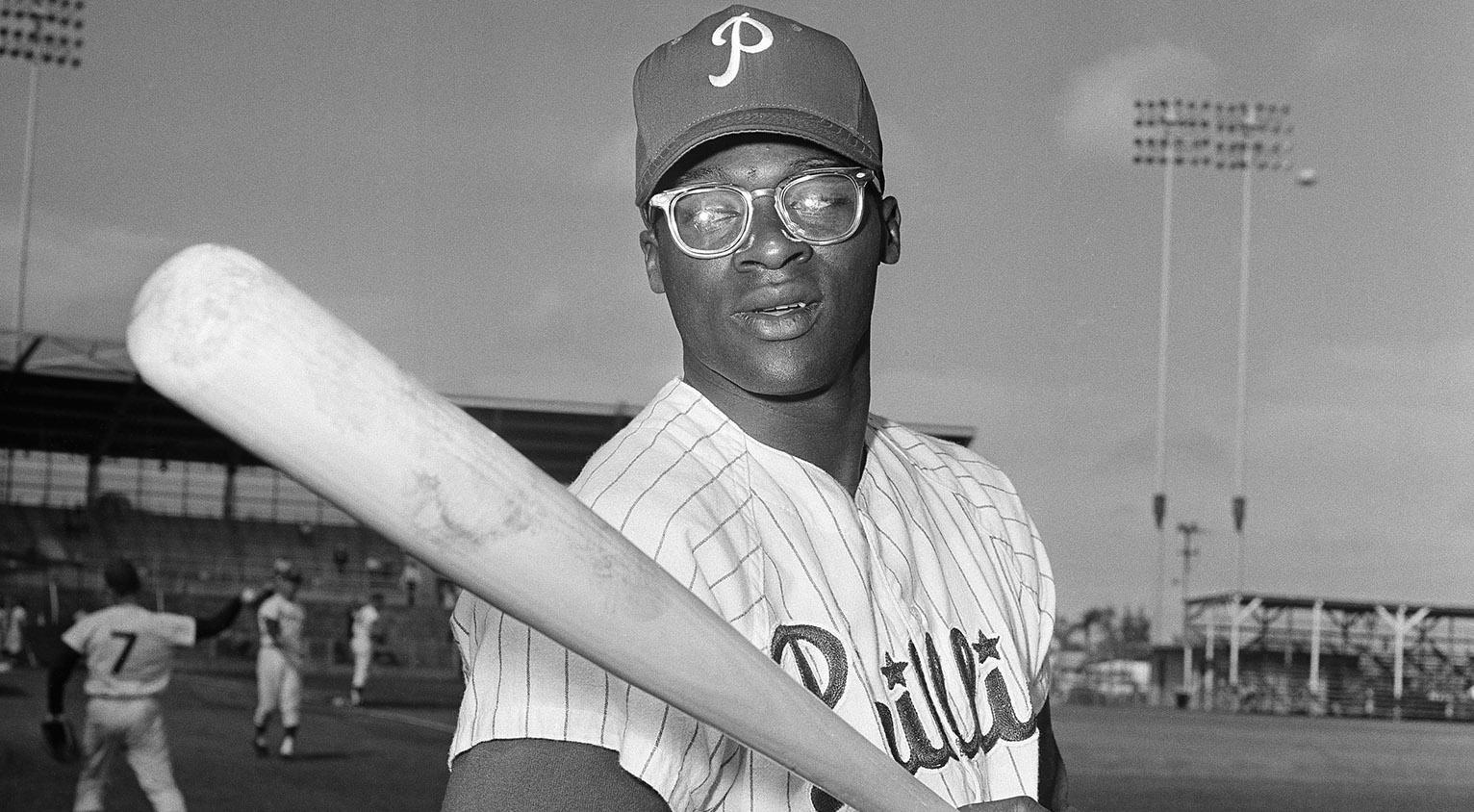 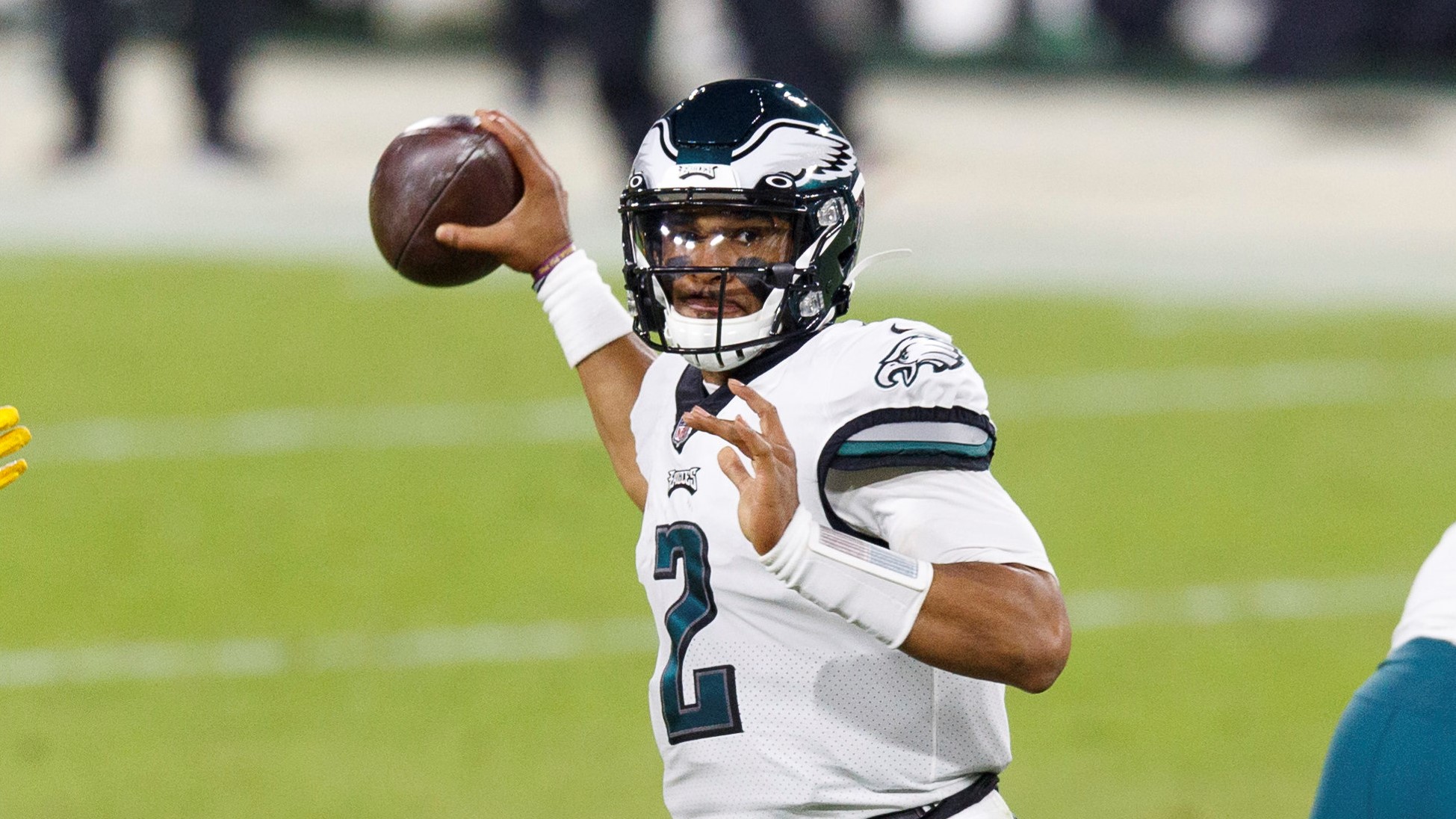 Allen spent his first seven years with Philadelphia and late in his career, Schmidt helped bring him back to play in the city. In an email Tuesday to The Associated Press, the Hall of Fame third baseman remembered a tremendous teammate, on and off the field:

“One of my great thrills as a Phillie was watching Dick’s return in 1975. As Dick came from the dugout it started, a standing ovation. As he arrived at home plate, it grew louder and lasted as he tipped his famous helmet,” Schmidt wrote.

“The fans, through their applause, were saying they were sorry for what happened in the late ’60s. They were asking for forgiveness and thanking him for returning to the place where he was mistreated because of the color of his skin.

“He shared blame, for sure, as he often antagonized the racist fans. And off the field, he was no angel. But he was so young in a world he couldn’t understand. He only wanted to be treated as an equal to his teammates.

“In his return in 1975 he was that and even more. I looked at it as a chance to play with ‘the Dick Allen.’ The guy whose baseball card I valued, whose stance I copied, and whose swing was the best I ever saw.

“The next year, 1976, he led us to the postseason. He sent us on our way as we won the NL East three straight years and the World Series in 1980.

“The Phillies retired No. 15 last summer, never to be worn again. The other five are in the Hall of Fame. What’s that tell you?”