HBO's John Oliver continued his legacy of tackling the biggest social issues of our times on Last Week Tonight by taking an in-depth look at the Phillie Phanatic fiasco and the case of the shrinking honker.

Mr. Oliver walked his audience through the ongoing legal battle the team is in the middle of with the Phanatic's creators before dumping jokes like an extra-large tub of popcorn. They just kept coming.

"The Phanatic is an absolute master of the mascotical arts," Oliver said, correctly. 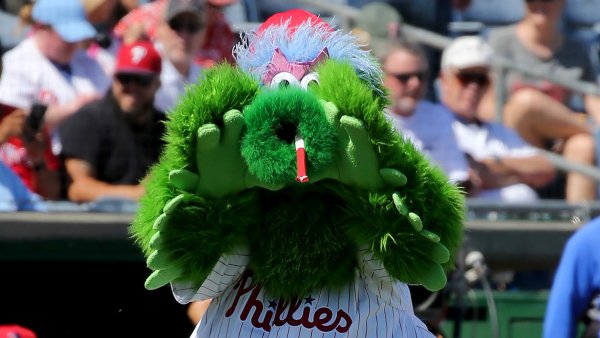 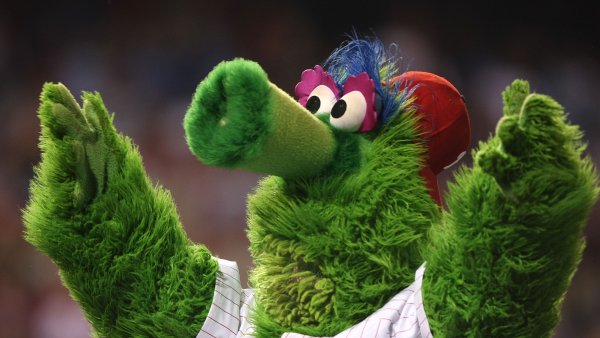 He then went through the changes the team made to the Phanatic's exterior last week that most Philadelphians were NOT a fan of.

"Forget the fact that he has scales for no reason, or the bulls%#t star shapes around his eyes, they changed the Phanatic's honker! Look at it! It's a cylinder now, which is ridiculous. The Phanatic's honker is supposed to be conical. It's supposed to have a conical honker. And now you made him look stupid. You respect the conical honker. Hashtag #RespectTheConicalHonker."

Oliver goes on to explain the legal battle could potentially lead to the Phanatic becoming a free agent. That's where Oliver and his show's history with unique mascots comes into play.

Oliver recruited famed sportscaster Bob Costas to voice over a recruiting video for the Phanatic to become the official mascot of "Last Week Tonight."

"Phanatic, it's time to link up with the most-stacked mascot lineup in history," Costas said, before a montage of wacky Oliver-made mascots were shown on the screen, like "Jeff, the Diseased Lung" which looks like an anthropomorphic lung smoking a cigarette.

"It's time to fulfill your destiny," Costas said. "Name your price, you magnificent beast. Join a new team and become the official mascot of ‘Last Week Tonight.'"

You can watch the full 10-ish minute segment on demand at HBO or see a NSFW short portion of it below.