TORONTO -- Carlos Santana homered in the 19th inning off infielder Darwin Barney and the Cleveland Indians set a franchise record by winning their 14th straight game, 2-1 over the Toronto Blue Jays on Friday. 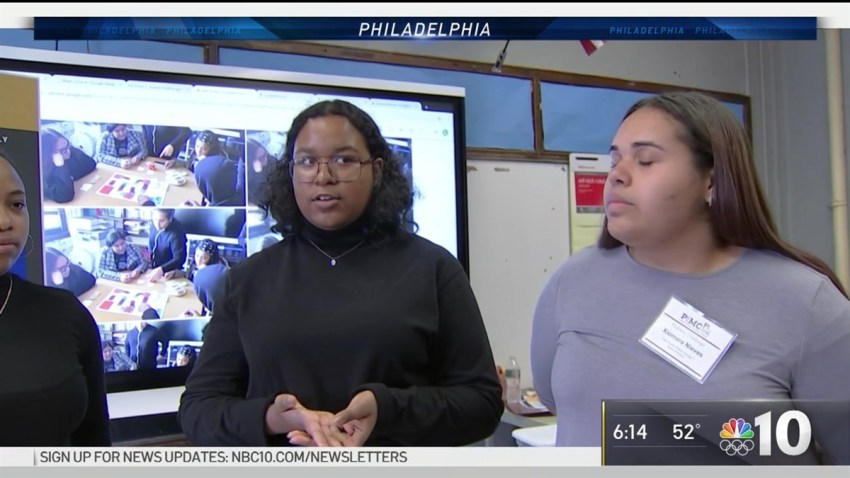 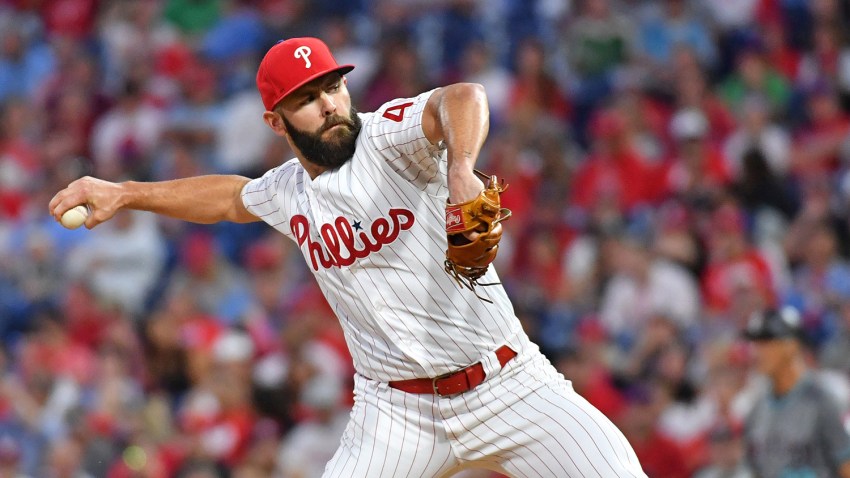 All This Spending and Still, Half of Phillies’ Pitching Staff in Question

Santana doubled and scored in the third as the surging Indians survived a marathon game and disappointed a sellout crowd that came for a Canada Day matinee that lasted 6 hours and 13 minutes, featured 19 pitchers and saw 34 left on base.

Revere's double gives Nationals win in 14 innings
WASHINGTON -- Ben Revere doubled in the winning run with two outs in the 14th inning, and the Washington Nationals outlasted the Cincinnati Reds 3-2 on Friday night for their sixth straight victory.

Revere's liner off the wall in right-center off Ross Ohlendorf (5-6) scored Danny Espinosa, who was hit by a pitch to start the inning.

The last-place Reds have lost five straight and nine of 10. They battled for 4 hours, 30 minutes before falling in this one.

Bryce Harper had two singles for Washington, but one of them probably should have been at least a double. Leading off the fourth, the reigning NL MVP hit a liner that appeared headed for the seats but instead struck the top of the wall in center field. Harper admired the drive too long, and was barely past first base by the time the ball was returned to the infield (see full recap).

The dramatic moment overshadowed the meltdown of closer A.J. Ramos, who blew a rare save in the ninth for Miami. Ramos had converted 33 straight saves, one short of the franchise record, before Tyler Flowers led off with his sixth homer to force a 5-5 tie.

Fernandez, one of baseball's most dynamic starters, began the game with a .222 batting average in 27 at-bats. With the pitcher's spot due up in the 12th and no position players available, Fernandez batted for reliever Nick Wittgren (3-1) and delivered the big hit.