And the Oscar Goes to … Maikel Franco

LOS ANGELES - Just a few miles down the street from Hollywood, Maikel Franco delivered an acting performance worthy of an Oscar.

And it helped the Phillies beat the Los Angeles Dodgers, 2-1, on Thursday (see story). 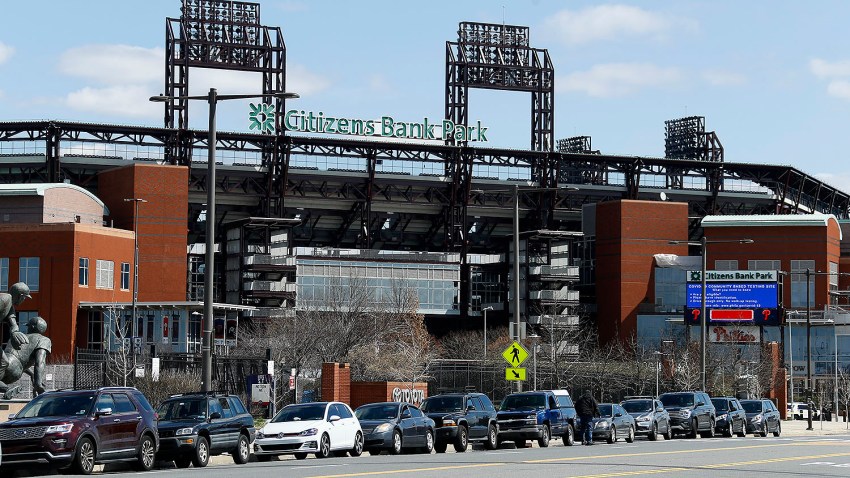 What MLB’s New Deal With Players’ Association Means for Phillies

Franco was credited with scoring the game's first run even though he missed home plate so clearly it was noticed in real time in the Phillies' dugout.

"A couple guys asked me right away, ‘Did you touch home plate?' And I was like, ‘No,'" Franco said. "But all that matters is we got the run and we won the game."

The play occurred with two outs in the second inning. Jorge Alfaro singled to center field and Franco chugged around third. He and centerfielder Cody Bellinger's throw arrived at the plate at the same time. Franco, who did not slide, sidestepped catcher Yasmani Grandal's tag. As he did so, he missed the plate. By several inches. The mistake was not noticed by the Dodgers or umpire Will Little. He had been focused on the tag attempt and called Franco safe.

Franco realized his mistake but kept going to the dugout so he wouldn't look guilty.

Manager Gabe Kapler smiled about the play after the game. He noticed it right away in the dugout.

Dodgers manager Dave Roberts explained why no one in his dugout saw that Franco missed the plate.

"Yasmani asked the umpire if he thought he touched home plate, and the umpire said he had him as touching the plate, and I saw safe call," Roberts said. "There was no awkward reach of the runner, so we didn't appeal it. If we would have known, we could have asked for replay or appealed it."

Play resumed quickly before the Dodgers' replay folks could alert the dugout.

Despite being very happy with the outcome, Kapler said Franco should have slid on the play.

Franco defended his decision not to slide.

"I didn't know if the ball was right in front of the catcher, so I didn't have any choice," he said.

Pitcher Aaron Nola was on deck. He admitted he could have done a better job coaching Franco.

In the end, the Phillies got the run, a huge one in a one-run game, and Franco got the Oscar for best actor.