The Phillies added some speed to their organization Thursday when they signed outfielder Willie Taveras to a contract.

Taveras is known for his speed on the bases.

The Dominican native burst onto the scene in 2005 with the National League Champion Houston Astros. He batted .291 that season with 34 steals and 82 runs as he finished second in Rookie of the Year voting.

He posted a league-high 68 steals with the 2008 Rockies but since then has declined in stints with the Reds and Nationals.

Taveras has had some flashes since then but mostly has fallen off. The Nats released him last month after batting only .200 with one steal and four RBI in 37 plate appearances.

He has 195 steals and 358 runs in 670 career games so he will likely serve as a stop gap for the Phillies in case a guy like Shane Victorino gets injured.

The 28-year-old will report to Triple-A Lehigh Valley, according to the team. 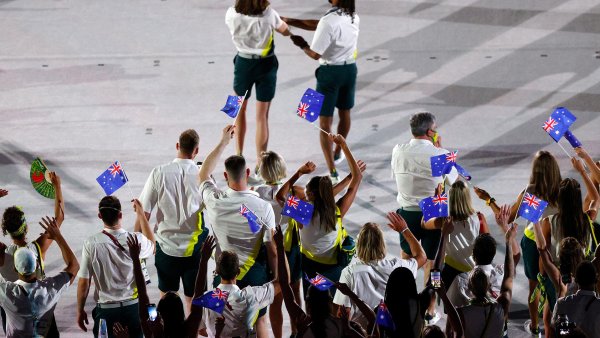 After Losing to Russian, US Swimmer Says He's Not Sure Final Was ‘100% Clean'

Willie T basically will replace one-time major leaguer Dewayne Wise who opted out of his deal with the Phillies after middling in Lehigh Valley so far this season.