The New Jersey team announced the sale Thursday without disclosing details of the deal with the previous owners, American Baseball Ventures.

Matin was previously the CEO of Mandalay Baseball Properties, which owned and operated nine separate franchises over its existence. 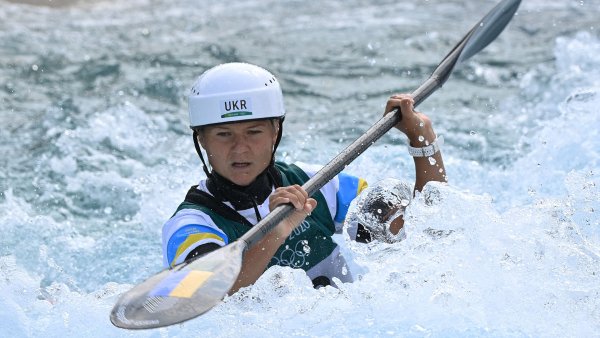 Canoe Vs. Kayak: How Are They Different?

"This opportunity with the BlueClaws is certainly very exciting for all of us," Matin said. "Our ownership group is made up of people who love the game of baseball, have extensive experience in owning minor league baseball franchises, and bring local knowledge and commitment to the table. We look forward to continuing the tradition of providing fun family entertainment and exciting professional baseball for decades to come here on the Jersey Shore. I have always admired the previous BlueClaws ownership group and thank them for working with us on this opportunity and congratulate them on 17 terrific seasons with the team."

The BlueClaws have led the SAL in average or overall attendance in each of the past 16 seasons.

The BlueClaws, a Philadelphia Phillies' affiliate since their inception in 2001, will remain with the Phillies. The two organizations signed a new player development contract last year that runs at least through the 2020 season.